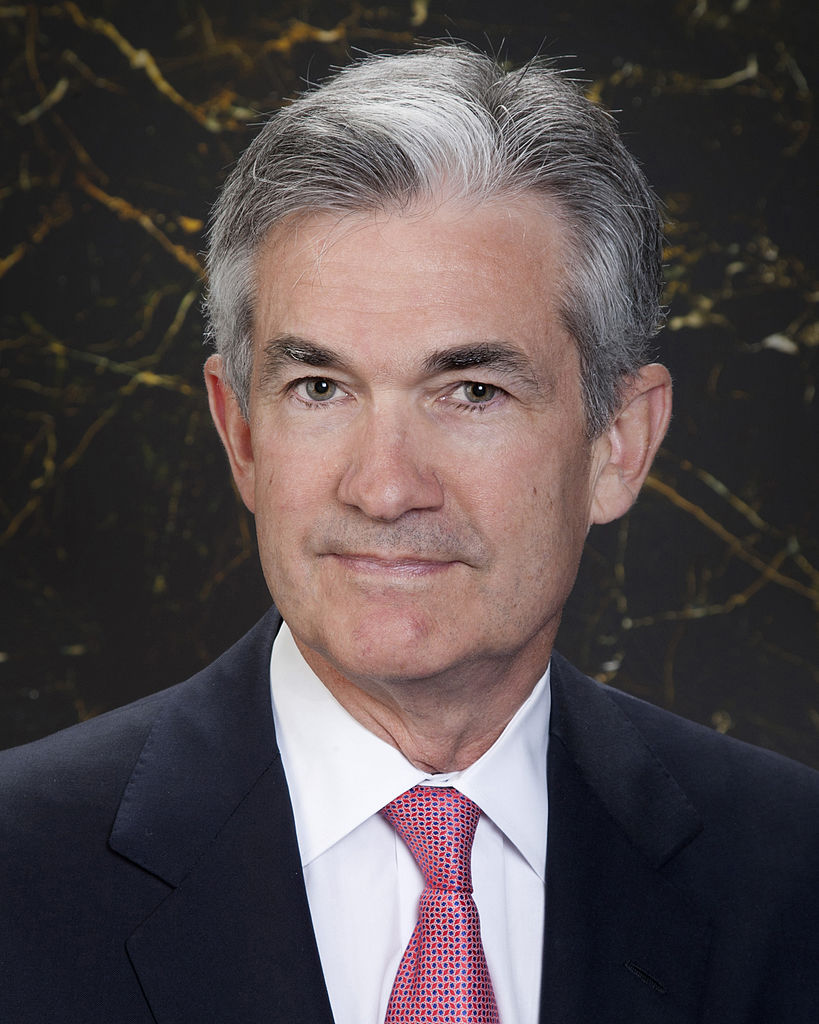 If you were after an in-depth analysis of the latest interest rate hikes from the US Federal Reserve, you won’t get one asking Donald Trump. “I think the Fed has gone crazy,” he said, stepping off of Air Force One. And in case you thought he might want to retract the statement, he then repeated it.

Which leads to an interesting question. If the Fed has indeed lost its mind, does that mean that Fed Chair Jerome Powell is also insane? And if he is, should he be allowed to hold a seat of that magnitude?

Mr. Trump has voiced his disapproval over rising interest rates for some time now, accusing them of going too fast with interest rate increments. Back in July, he told CNBC:

“I’m not thrilled about it… We go up and every time you go up they want to raise rates again… I am not happy about it. But at the same time, I’m letting them do what they feel is best.”

Yesterday, on the back of the worst trading day in the US stock markets in months, Trump wasn’t quite so diplomatic:

He then repeated that sentiment a few seconds later.

This Wednesday saw the worst day of selloffs for the S&P 500 since February, the worst for the Nasdaq since the Brexit vote, and caused the Dow Jones Industrial Average to drop more than 800 points.

Should the White House Interfere with the US Federal Reserve?

The Federal Reserve raised short-term interest rates for the third time this year last month, indicating that plans are to continue slowly with the push. In fact, there are plans for a further rise at the end of this year, followed by three more increments in 2019.

Is it normal for a US president to comment on decisions made by the Fed? No. Especially since the bank is meant to be entirely free from political pressure. But then, there’s nothing normal about the 72-year-old man currently holding office in the White House. Mr. Trump is certainly not known for holding back when it comes to giving his opinion.

The US president feels that rising interest rates are in conflict with his goals of making America great again. High interest rates affect the strength of the dollar and could potentially force the growing American economy to slow down.

However, Trump’s lambasting of the Fed’s decision, calling it “crazy,” has to make you wonder. If that’s really the case, what is the world’s most powerful economy doing with a crazy person at the helm? Now there’s a question that’s been posed before.

In a later statement on Wednesday by White House press secretary, Sarah Sanders, she said that even after Wednesday’s selloffs, “the fundamentals and future of the US economy remain incredibly strong.”

Long-Haul Travel Soon to Be Only for the Wealthy