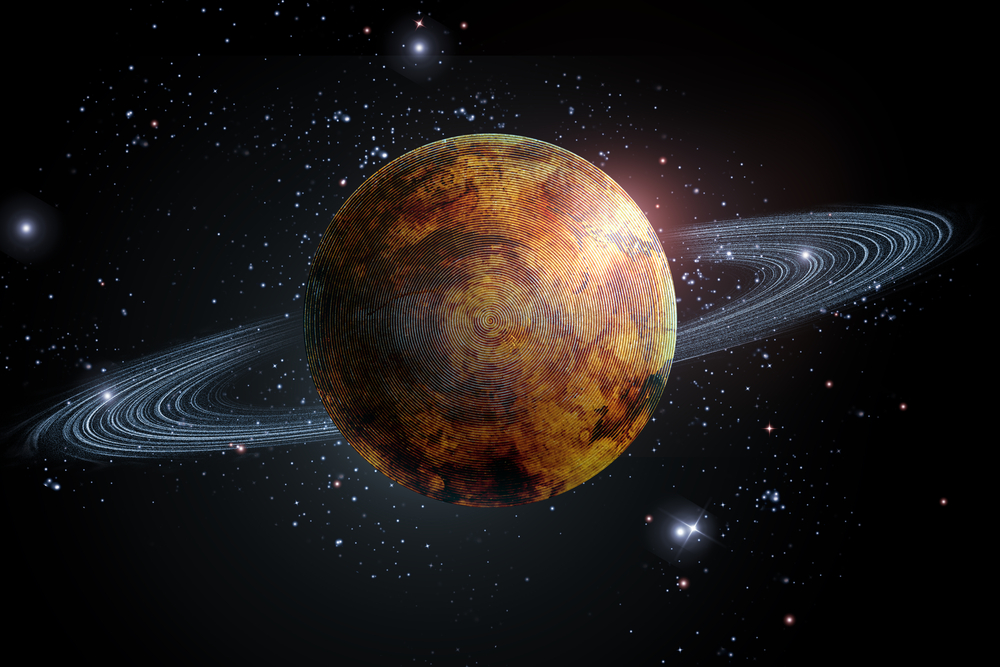 Saturn’s moons have always been of great interest to NASA and other space exploration fans and have long been speculated as maybe having some kind of life. Russian billionaire entrepreneur Yuri Milner wants to probe Saturn’s ocean moon Enceladus and NASA have got his back.

Yuri Milner wants to send a probe to Enceladus to search for evidence of life on the moon to challenge the notion that we are alone in the universe.

When David Bowie sang the song “Is there life on Mars?”, he would’ve never thought it possible that there was more chance of life on moons orbiting Saturn. Russian entrepreneur and physicist Yuri Milner wants to make an audacious attempt to probe Saturn’s moons to search for life.

Enceladus is a very small moon, just 500 kilometers across, but could be home to some form of life. Scientists believe that under the moon’s icy coating, there is a salty ocean that could contain some form of life, albeit very simplistic.

It seems highly unlikely we are alone in the universe but are we alone in our own solar system? Yuri Milner and NASA think that maybe we’re not alone. With Enceladus being so far away, the mission will be extremely expensive, which is why both the Russian billionaire and NASA are combining forces to explore where no man, or woman, has gone before.

Are we Alone in the Universe?

The article in regards to Yuri Milner wanting to explore Saturn’s moons was published in the New Scientist earlier in November, however, the article is currently behind a paywall.

Here is an extract from the article reported on by Mark Harris in the New Scientist:

“Agreements signed by NASA and Milner’s non-profit Breakthrough Starshot foundation in September show that the organizations are working on scientific, technical and financial plans for the ambitious mission. NASA has committed over $70,000 to help produce a concept study for a flyby mission. The funds won’t be paid to Breakthrough but represent the agency’s own staffing costs on the project.”

Although the project is still in its infancy, board member of the Breakthrough Starshot foundation include Facebook head-honcho Mark Zuckerberg and the late Stephan Hawkins.

Are we alone? Probably not! But if NASA and Russian entrepreneur Yuri Milner have their way, we could well get some answers to questions that have puzzled humankind for eons.