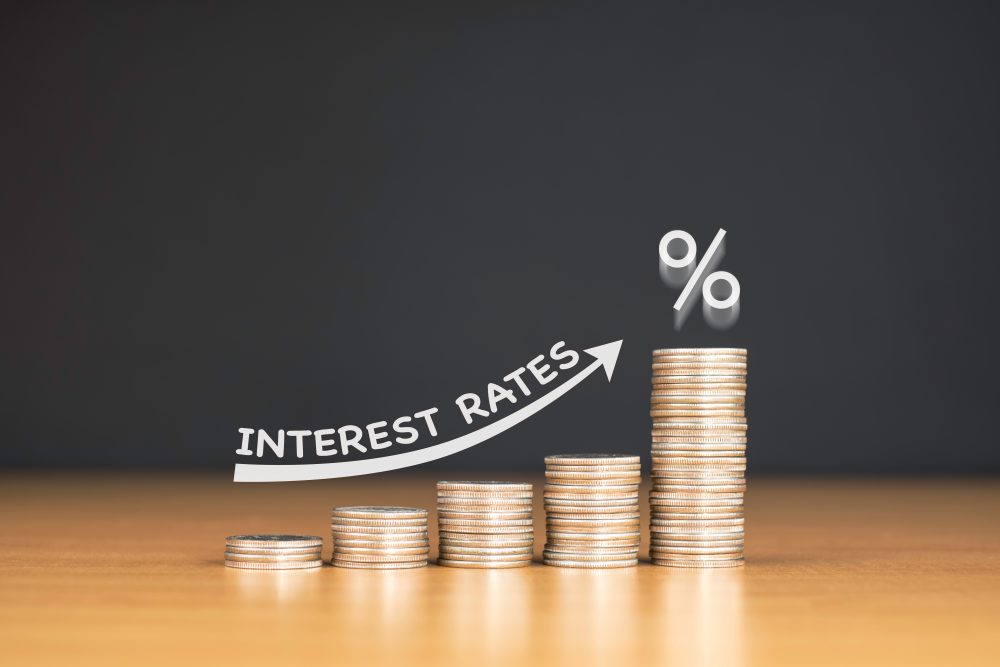 A near 10-year period of low to almost-zero global interest rates is ending, according to experts. That means it’s time to watch credit fees and borrowing a little more closely as rate hikes filter through. For those with cash in the bank, it could also be time to search for a better rate of return.

According to a Bloomberg report on Tuesday, average global interest rates across all developed economies have risen to over one percent for the first time since 2009. This follows the US Federal Reserve’s interest rate rise last week.

It’s the USA that’s leading the charge, where interest rates currently sit at 2.25 percent after the latest increase. Interest rates have also risen in Indonesia, the Czech Republic, Hong Kong, and the Philippines. The increases across these five countries in one week is the most in any week since 2001. Conversely, rates are still hovering at near-zero in the rest of Europe and Japan.

Bloomberg’s conclusion is drawn from JPMorgan and Natwest Markets’ global economy gauges and comes nearly 10 years after the global recession triggered by the collapse of Lehman Brothers Holdings, Inc.

For individuals, rising global interest rates mean the cost of lending, mortgages, credit cards, overdrafts, and other borrowings could rise. That means it could be time to watch these financial products and their rates closely. Shop around for the best rates, and consider extra repayments.

For the US, an analysis by WalletHub in a consumer impact report by CNBC estimates that credit card users will pay an extra $1.6 billion in charges in 2018, based on even a 0.25 percent interest rate increase.

“The best thing that cardholders can do is make the rate hike a moot point by paying the balance in full every month so all of these rate hikes are a non-issue,” said Matt Schulz, an analyst at CompareCards.

Longer-term lending like adjustable-rate mortgages will see an impact too. Although, this could be delayed if interest rates on these products are calculated annually.

To give you some context, in the past couple of years, there has been a total of eight quarter-point increases in the US.

Interest rates on savings products could also rise if these rate increases are positively passed on by banks. This doesn’t always happen and can happen more slowly. The impact on borrowers is usually felt much more quickly.

However, savers could see products with better rates appear on the market. For them, it could be time to shop around for a better return on their investments.

Rising global interest rates are not necessarily a bad thing, as they can be a sign of a healthy economy. Subsequent or preceding rising inflation rates can actually lead to pay increases and better savings rates.

The US economy is relatively healthy and growing but some believe this cannot last. Jesse Colombo, writing for Forbes, says that the US Federal Reserve interest rate hikes will begin to impact global economies, particularly those with high levels of US dollar debt. In the US itself, corporate debt is at an all-time high and real estate prices have boomed on recent low mortgage rates.

Though the news is full of warnings over interest rate hikes, tariffs, and oil prices, the International Monetary Fund (IMF) on September 30, 2018, confirmed that global economic growth is still at its highest since 2011. Unemployment is falling in most countries and the number of people living in extreme poverty is at a record low.

The IMF does, however, recognize that there are signs of change or slowdown, but suggests that while the going is good, a little positive direction or steering could prevent any global economic decline.

Long-Haul Travel Soon to Be Only for the Wealthy