Dutch billionaires run businesses with operations around the globe, from Europe to Australia and North America. Many of them have inherited their wealth from their forefathers, but there’s a handful of self-made billionaires on this list. And a few sordid details as well. Check out the top 10 richest people in the Netherlands. How many have you heard of before? 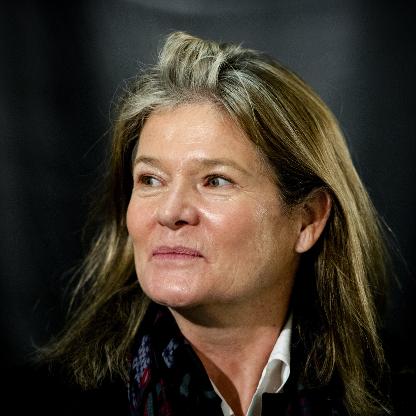 Bucking the overwhelming trend of men at the top, the first place on the richest people in the Netherlands list goes to a woman. Charlene de Carvalho-Heineken has a net worth estimated at $13.6 billion, placing her among the wealthiest women worldwide.

Charlene’s fortune comes from the family business. Her late father, Freddy Heineken, left her a 25% stake in Heineken International, allowing her pretty much full control. She’s also an executive director.

Charlene had little interest in the family business, though, as she told Fortune, in 2014. After her father’s kidnapping in 1983, she decided to keep a low profile and stay away from the media.

Before his death, she didn’t own anything of note but a single $32 share in Heineken, living on her husband’s salary, in London. Now she controls the second largest brewer in the world–Heineken’s portfolio includes about 170 beer brands. 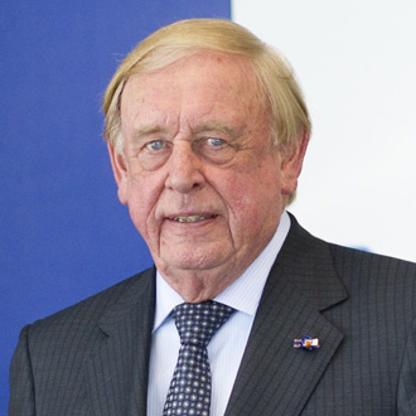 You may not know a lot about Frits Goldschmeding, but you almost certainly know about Randstad Holding, the world’s second largest staffing agency, with branches in 39 countries and over 30,000 employees.

Frits Goldschmeding is the founder of the company and owns a 35% stake. His net worth is estimated at $4.2 billion, despite his company losing some $2.7 billion in market value after the Brexit vote.

Randstad Holding has made some bold movements to reach its current status. The company took over competitor Vedior for $5.1 billion in 2007 and also bought out the US job site Monster for $429 million in 2016.

The 85-year old billionaire retired from the company’s board in 2011, but he’s still the second richest Dutch citizen today. 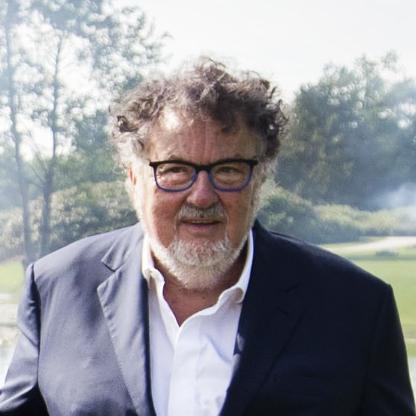 Hans Melchers made most of his $2.7 billion fortune from HAL Trust, an international investment company based in Monaco. The 80-year old Dutch billionaire is not as clean as he would like people to see him. In fact, of the richest people in the Netherlands, he’s also one of the dirtiest.

Back in the ‘80s, he was the owner of Melchemie Holland BV, a chemical manufacturing company, which supplied chemicals to Iraq. There were plenty of accusations that Melchers was, in fact, a chemical weapons supplier after being fined for a shipment of banned chemicals.

He brushed the incident off as a “one-time mistake,” but people continue to doubt the ethics behind one of the wealthiest Dutch citizens. 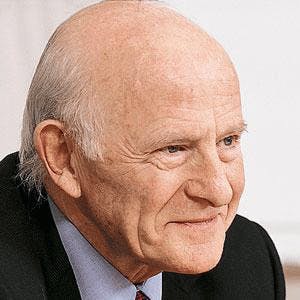 Ralph Sonnenberg is the Executive Chairman of Hunter Douglas Group, a company that makes window coverings and architectural products. His net worth is estimated at $2.5 billion.

Sonnenberg inherited the business from his father, who started the company in 1919. Now, he owns 90% of the Hunter Douglas Group’s stock. When it comes to skeletons in the closet?

His name appeared in the Swiss leaks investigation in which journalists from 45 countries revealed the secret bank accounts of celebrities, entrepreneurs, and politicians. 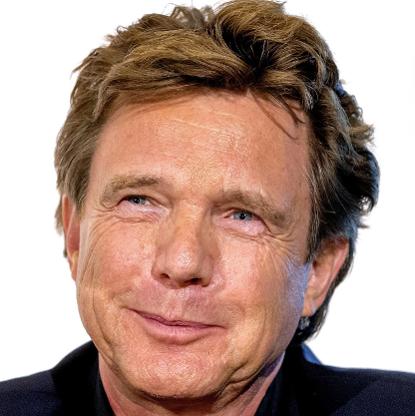 Unlike many of the richest people in the Netherlands, John de Mol made his name in reality TV, being the creator of some of the world’s favorite formats, such as Big Brother, Deal or No Deal, The Voice, and Fear Factor.

John de Mol sold his first media company, Endemol, in 2000, to Telefonica of Spain for $5.3 billion. He then continued to produce popular TV shows through his second media company, Talpa Media. In 2016, the billionaire sold this company to the British company ITV for £355 million ($440 million).

Being the fifth richest man in the Netherlands isn’t as simple as it looks, though. The Independent revealed that de Mol’s decision of selling his company came after a long series of life threats and extortion attempts. e Mol’s fortune is estimated at $1.9 billion. 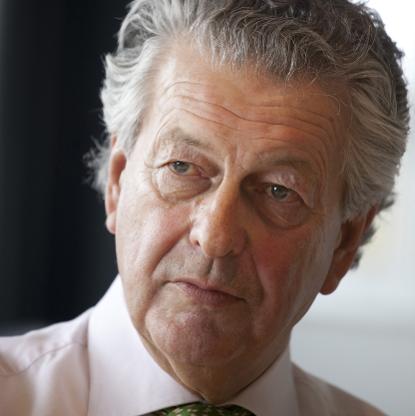 The wealth wasn’t just handed to him, though. Damen bough the shipyard from his father and uncle in 1969, and turned the small company into a global player by using the modular shipbuilding concept to bring construction of small boats up to date.

Kimmer Damen’s reputation is far from spotless. His company was embroiled in several financial and legal issues and, in 2016, the World Bank debarred the shipbuilder for 18 months due to fraudulent practices. Moreover, in January 2017, Damen Shipyards was also involved in a criminal investigation for bribing government officials. 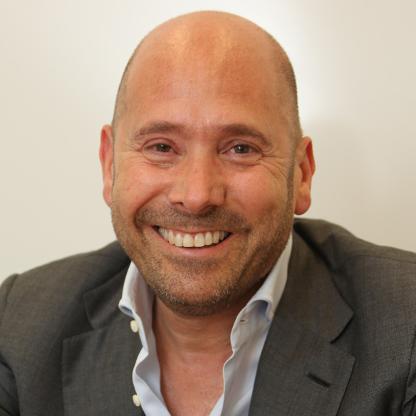 Lesley Bamberger has a net worth of $1.7 billion and is the owner and managing director of Kroonenberg Groep, a Dutch privately-held real estate company he inherited from his grandfather. 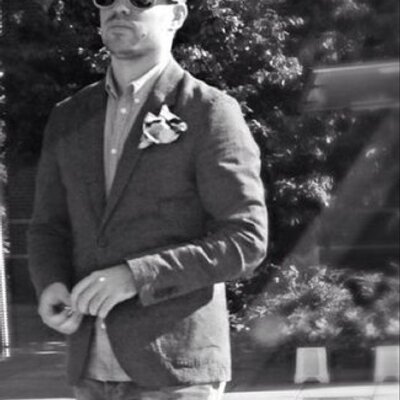 Robert Defares is the co-founder and CEO of the tech-trading firm IMC, a company with offices in Amsterdam, Zug (Switzerland), New York, Chicago, Hong Kong, Shanghai, and Sydney. He owns a 62.35% stake in IMC, and his wealth is estimated at $1.5 billion.

This Dutch company has a reputation for being a bad employer. Former employees describe IMC as a low trust environment, where they had to deal with a backstabbing culture, awful management, and dirty politics.

Back in the Netherlands, the billionaire likes to stay in the shadows and is almost never mentioned in the media except for the occasional accusation of trying to look poor to avoid taxes. 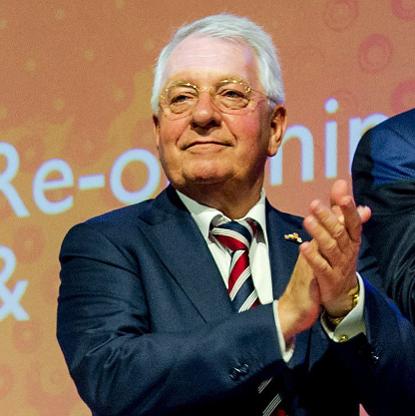 Wim van der Leegte has a net worth of $1.5 billion. He inherited the family business VDL Groep from his father. The company today is one of the largest family-run European car and bus manufacturers. It has 98 plants in 20 countries and over 17,000 employees.

van der Leegte retired in 2016, after 50 years of working in the company. His three children are all involved in the family business. His son, Willem is the new president, while siblings, Pieter and Jennifer, are members of the executive board. 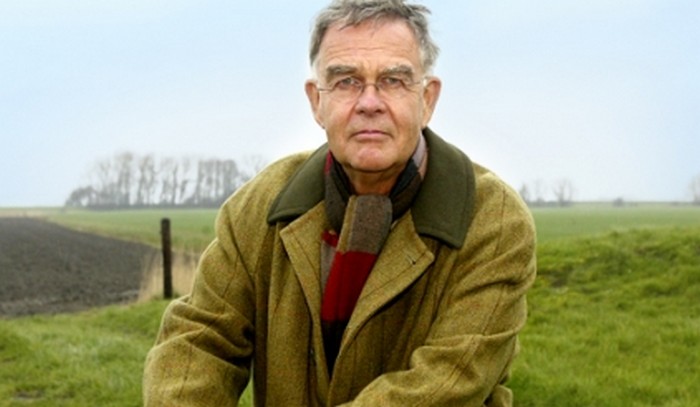 How did Wijan Pon make almost $1.5 billion? Cars, dairy, and investments. And no, just like most of the richest people in the Netherlands, he didn’t start from scratch either.

Wijnand Pon and his brother Ben inherited the family business from their father. The two brothers founded a chain of car dealerships named Pon’s Automobielhandel and, pretty soon, the company became the leading car importer for famous brands including Porsche and Volkswagen.

In 2016, Pon’s company was part of one of the biggest corruption scandals in the Netherlands, regarding a sale of 3,000 cars to the Dutch Defense Ministry and police force. The prosecutors settled the bribery case for 12 million euros ($13 million).

The Richest People in the Netherlands

Related Topics:featuredHeinekenrichest people in the netherlands
Up Next