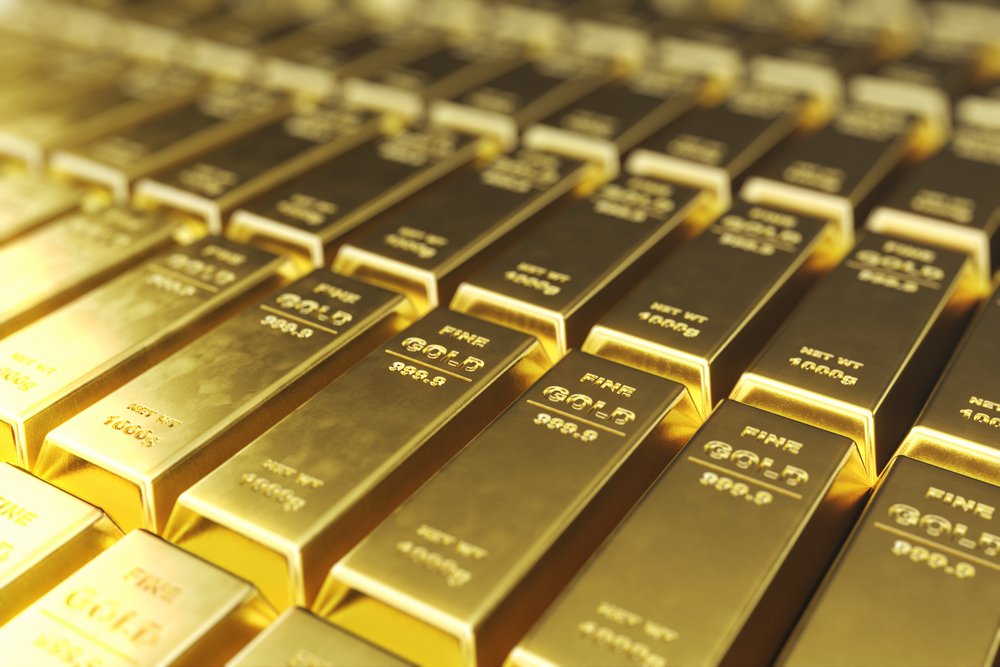 The price of gold, under higher demand, has surged over the last few days. The gold market is seeing gains over 7% in the last week, and now the third week of gains overall. So, who’s buying the precious metal and why?

Gold is still an incredibly popular investment despite investor interest growing in recent years in technology stocks and cryptocurrencies. It’s a relatively stable investment and a go-to in times of uncertainty and fear of recession.

“Sensitivity to equity markets is helping gold at the moment.”

“We are entering a new paradigm, where any further rate hike could be a sign that the economy is overheating a bit, which should be more positive for gold and problematic for equities.”

Global stock markets have seen some big hits in recent weeks. The US markets dipped under a sell-off of technology shares and China’s massive markets are continuing to struggle under economic woes. Both the US and China are likely to suffer over this year’s trade war. Some of the money moving out of stocks and shares is almost certainly going to gold right now.

Kitco Metals senior analyst Jim Wyckoff told Reuters that the volatility in the stock markets recently has been favoring gold:

“The technical posture of gold in near term basis has improved remarkably in the past two weeks.”

A slightly weaker dollar is also aiding the price of gold. The largest gold-backed exchange traded fund (ETF), from SPDR Gold Trust, has also seen a gain of 2.5% in the past two weeks.

Russia and China are Selling US Treasuries and Buying Gold 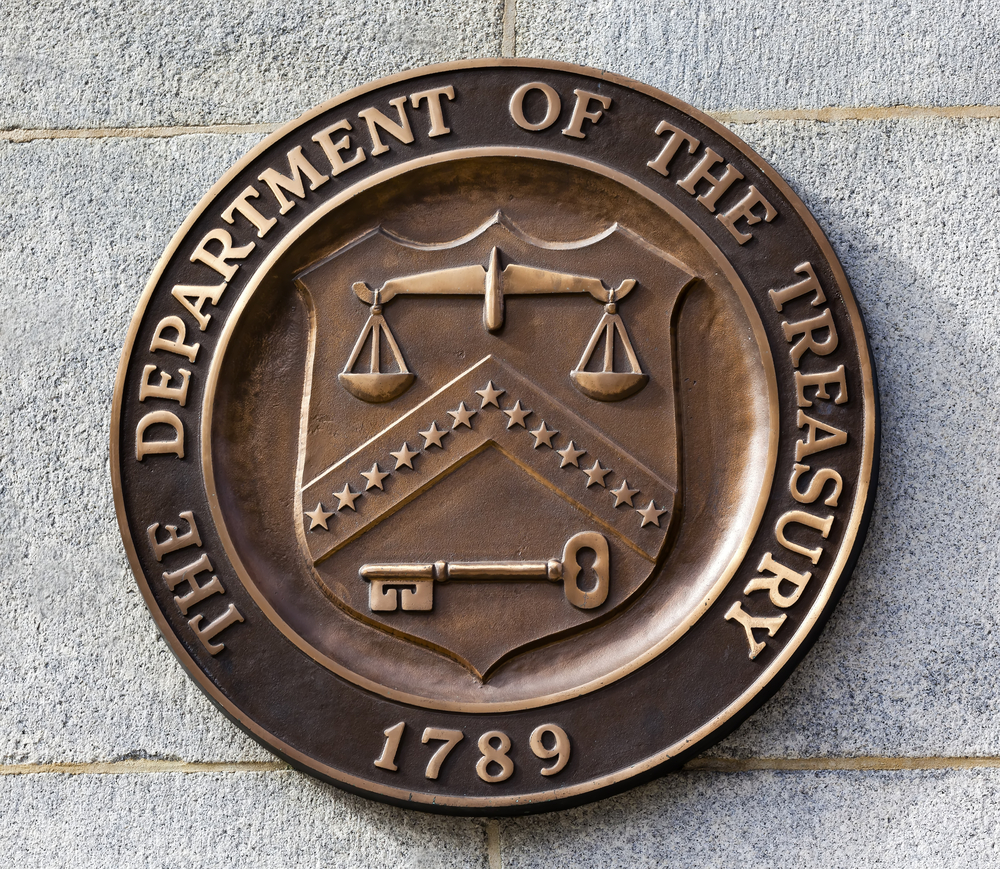 “A further sale of US Treasury bonds by Russia will most likely be compensated by buying gold and opening short-term deposits at banks.”

Indeed, the percentage of gold in Russia’s foreign reserves has grown to 18%.

China, Japan, India, and Turkey have also been selling their US bonds, due in part to interest rate hikes. China and Japan are currently the largest investors in US debt.

Matthew Mark, director of US Asset Owners at The World Gold Council confirmed:

“China is now one of the top 10 largest central banks holding gold. It has shown to be a very resilient purchaser of gold.”

The demand for gold amongst Chinese consumers has also risen 5% from last year, notable as the Chinese stock market hits lows. Mark said:

“China is one of the most exciting markets for gold because of the strengthening of its gold market infrastructure.”

Citing economic “safety concerns,” Hungary has suddenly increased its gold reserves by 1,000%, buying gold bullion for the first time since 1986. Hungary is also following the trend of other European central banks including Poland, Austria, Netherlands, and Germany by repatriating gold reserves back to its own country, instead of placing it with the Bank of England or the U.S Federal Reserve.

Many central banks began buying more gold in 2010, last year activity in the sector grew by 36%. Though many countries keep high balances of US Bonds and the dollar to facilitate trade, conducted mostly in USD, the trend for buying gold looks set to continue.

“Today’s attempt by gold to lastingly exceed the 100-day moving average looks promising. If it succeeds, technical follow-up buying should push the gold price further up.”

Is Starbucks a Buy? Depends on How Much You like Coffee