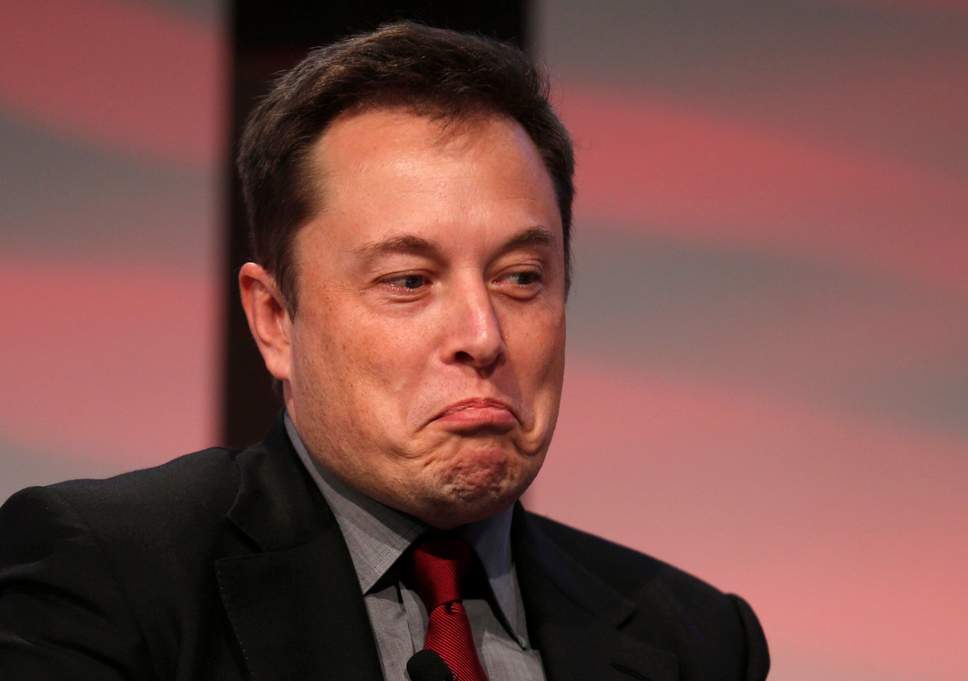 Trouble and Elon Musk seem to make good bedfellows. While the controversial SpaceX and Tesla CEO gets trigger-happy launching rockets, it seems he can’t keep his hands off his Twitter account either.

Without the constant mix of jibes and adoration from his social following, life for Musk would be incomplete.

When asked by one of his cheeky Twitter followers what the like ratio was on the tweet that cost him a $20-million fine from the SEC, the outspoken billionaire simply responded:

In true Elon Musk style, he provoked a veritable tweetstorm of comments, varying from adoring fans calling Elon the King, and saying it was the “best response ever,” to others accusing him of being overly flippant with his money and with the money of Tesla investors.

To be sure, if most people had $20 million to spend they’d probably buy a car, a luxury home, or drinking water for a village in the developing world. It’s doubtful that they would spend it on a tweet. But then again, they probably wouldn’t be looking for life on Mars either.

Is Pop Sensation Justin Bieber Ready to Retire at Age 24?