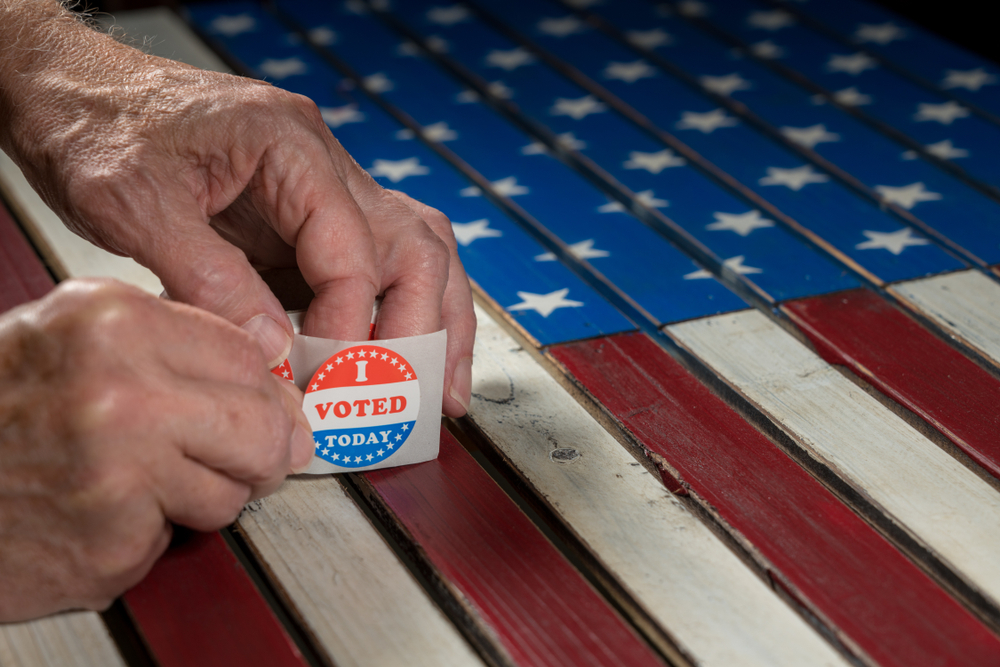 As the US midterms battle between Republicans and Democrats has been heating up, literally billions of dollars have been plowing into both parties to fund candidate campaigns across America.

The 2018 midterms are expected to be the most expensive in US history to date with funding estimated to top $5.2 billion. An increase of 35% on the 2014 midterm elections, according to reporting by the Guardian and statistics from the Center for Responsive Politics (CRP).

The CRP found individual donations account for much of the funding, over 60% for both Senate and House candidates.

Big donors to US politics, whether ethical or not, do influence elections and in turn the creation of public policy which may suit their agendas. Ian Vandewalker of the Brennan Center for Justice said:

“Just being rich and being able to write million-dollar checks gets you influence over elected officials that’s far greater than the average person.”

Of an analysis conducted of the top 20 spenders less than a week before today’s elections, here are five surprising million-dollar donors.

As the richest person in the world, and an American, it’s perhaps no wonder that Jeff Bezos has decided to exert some influence in the world of US politics. He’s also ranked fifth in the world’s most “Powerful People 2018,” by Forbes.

With a net worth of $134.6 billion, Bezos has donated just over $10 million to the US 2018 midterms. It’s the first time Bezos has donated such a sum in the midterms and it could well have been triggered by US President Trump’s criticisms both of Amazon and Bezos to the owner of the Washington Post.

That said, Bezos’s donations have been largely non-partisan. Most of them have gone to a non-partisan political action committee (Pac) called the “With Honor Fund.” The fund is dedicated to supporting veterans in elections and creating a less polarized government. Bezos also donated $5,400 to his local Democratic Senator Maria Cantwell.

Bezos’s wife, author MacKenzie Bezos has been making smaller donations to candidates and Pacs for much longer. She also founded the anti-bullying organization “Bystander Revolution,” in 2014 and is the Executive Director. 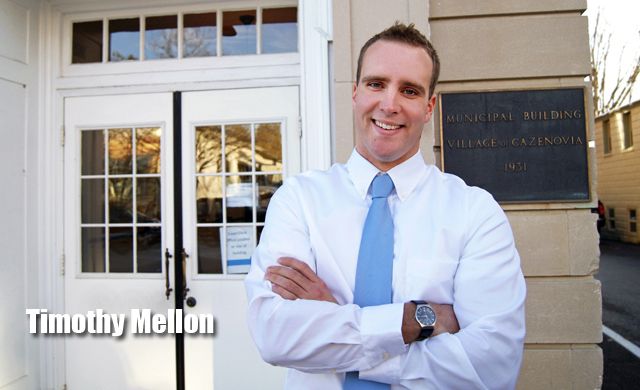 Timothy Mellon is the grandson of entrepreneur and politician Andrew Mellon, born in 1855 and dying in 1937. Before politics, he built the vast Mellon family empire with investments in steel, shipbuilding, and coal. A conservative and Republican, Andrew Mellon was also an influential donor to the Republican Party. Timothy Mellon owns Pan Am Systems and is worth around $1 billion. Most of his contributions go to the Congressional Leadership Fund Pac and to Republican candidates.

Surprisingly, for the 2018 midterms, Timothy Mellon has also donated $2,700 to 29-year-old, female, Democratic candidate Alexandria Ocasio-Cortez. Ocasio-Cortez, one of the youngest women in American politics, overthrew Democratic Caucus Chair Joe Crowley to win New York’s 14th congressional district, including parts of the Bronx and Queens, in June 2018. Her win was described as one of the biggest upsets in the 2018 midterm season. Ocasio-Cortez represents the Democratic Socialists of America. 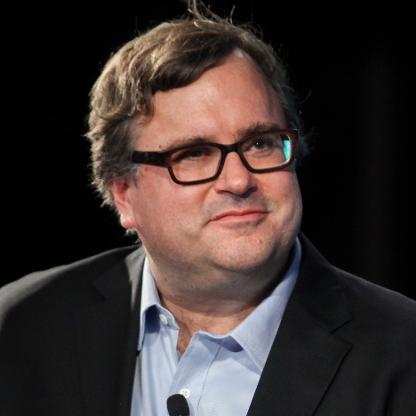 LinkedIn co-founder Hoffman’s involvement in politics is no surprise to Silicon Valley, he’s the tech hubs most prominent donor on paper. However, when Silicon Valley was less inclined to back Democrats, he funded the Senate Democrats’ primary super PAC and Senate Majority PAC.

Hoffman revealed his motivations to Recode:

“First, support traditional groups while enabling them to modernize… Second, amplify new and innovative efforts to build tools and organizations.”

Hoffman has also donated to Win the Future, a forward-thinking democratic group he founded with Zynga founder Mark Pincus, as well as some donations to Republicans.

As well as trying to encourage Democrats to become more modern in their approaches, Hoffman has been hiring advisors to grow his political influence and influence other billionaires who don’t know where to commit cash in American politics. Hoffman is not a supporter of Trump, saying to Recode, calling him a threat to American democracy. 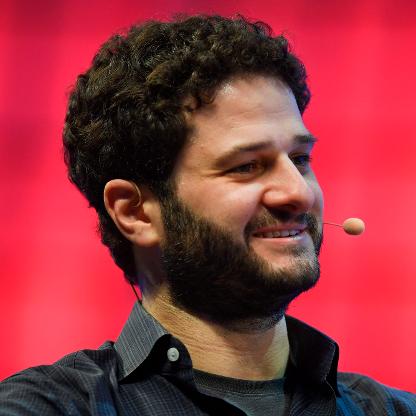 Moskovitz, the lower-profile co-founder of Facebook emerged as a major donator to Democratic candidates and liberal groups in the 2016 presidential race, according to Recode. He is worth over $10 billion himself and donated around $35 million at that point, surprising many analysts.

Since then Moskovitz and better-known Facebook co-founder Mark Zuckerberg have continued to support housing and criminal justice reform campaigning for the 2018 midterms. The pair does so through their organizations the Open Philanthropy Project and the Chan Zuckerberg Initiative.

Donations include $1 million from each organization to an Ohio ballot initiative for criminal justice reforms and $250,000 from the Chan Zuckerberg Initiative to an affordable housing ballot initiative in California. The organizations both support ballot measures where local voters can have a more direct influence on public policy.

The “grass-roots” approach from Moskovitz and Zuckerberg is continuing into ballot initiatives for 2020 including working to close commercial tax loopholes in order to fund education and local services and a jail reform initiative for Los Angeles. 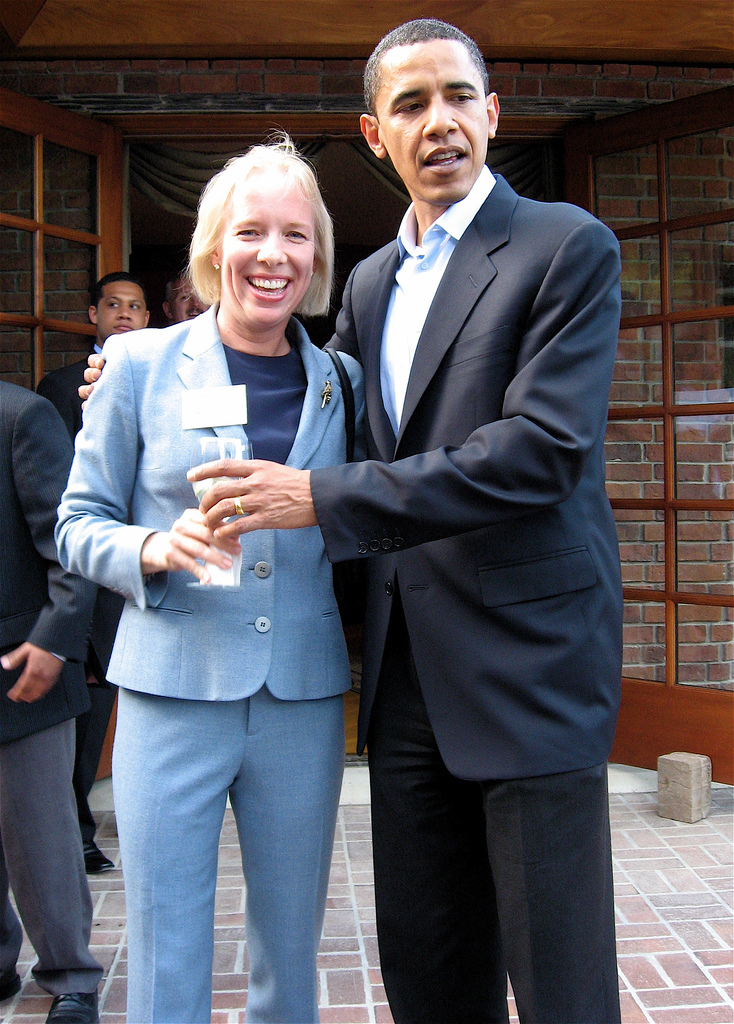 Jurvetson is a Silicon Valley Psychiatrist and the ex-wife of venture capitalist Steve Jurvetson. She made an unusual donation in May 2018 of $5.4 million to a super Pac “Women Vote!” tied to women’s group Emily’s list. Made unusual by the fact it’s a payment in equity, in the form of shares of Chinese firm Baidu. It’s controversial as only U.S citizens can donate to U.S elections but the super Pac in question has said:

“We cleared the donation through our lawyers.”

Jurvetson’s previous donations have been low, around $100,000 in 2016 but reports indicate she is serious about political donations.

Emily’s List, which runs “Women Vote!” is dedicated to the election of pro-choice female candidates. The current concerns regarding women’s rights over how both Trump and the new Supreme Court appointee Brett Kavanagh may or may not have influence in future may have triggered Jurvetson to action.

The top 20 list of 2018 midterm donators also includes more well-known and traditional contributors like George Soros and his Liberal donations of $17 million and powerful Conservative couple Richard and Elizabeth Uihlein who have donated $39 million.

Sheldon and Miriam Adelson, also conservative donors, have contributed the most at $113 million.

In second place are the largest Liberal and Democratic donors Thomas Steyer and Kathryn Taylor contributing over $50 million.

With the biggest US midterm campaign spend in history, tonight will tell its effects on the elections, the US, and indeed around the world.

How Billionaires are Getting into Power Game with Election Donations