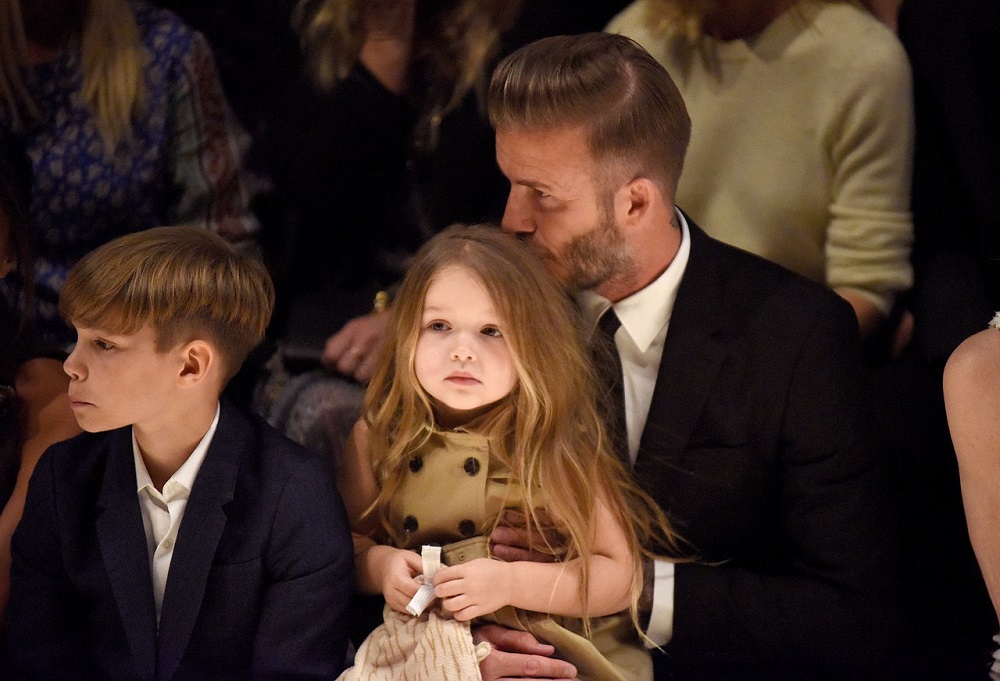 Is the world going insane? Most definitely maybe! The most recent example of oversensitivity we are currently seeing attack society is the outrage David Beckham has received for simply kissing his daughter on the lips. Moral outrage is simply going too far!

Since when was it a crime or immoral to kiss your daughter? It seems that the great unwashed far-lefties are up in arms when someone kisses their daughter on the lips. Maybe we won’t be able to touch each other in the future!

Is Comforting Your Kids Now a Crime?

It seems like comforting your kids and showing them affection is now more frowned upon than bombing nations back into the stone ages. Former footballer David Beckham has come under attack for sharing a photo on his Instagram page kissing his 7-year-old daughter Harper Beckham on the mouth while they were ice skating earlier this week.

The post showed the pic of Beckham kissing his daughter on the lips with the wording: “Christmas is coming. Let’s go skate.”

The post was met with a chorus of disgust online with some critics saying things such as “Why are they kissing?”, “This is not right!”, and “Weird – it’s improper for a parent to kiss their kids in the lips; on the forehead/cheeks is cute though. Why are they kissing on lips ??!?!!”

Fighting Back for David Beckham and his Daughter

It seems that some people’s parent-child relationships amounted to nothing more than a test-tube baby experience. Or the sort of parenting you would expect from a semi-intelligent cyborg.

Are the naysayers jealous? Bored? Lacking warmth? Or Maybe they don’t have kids themselves and had really cold and insensitive parents? It’s hard to tell. However, lots of people did come to support David Beckham.

NFL Quarterback legend Tom Brady had a similar run-in with social media do-gooders earlier this year when he was shown kissing his 10-year-old son. Brady came to the defense of multi-millionaire footballer David Beckham by commenting:

“Dad and daughter. So sweet!

I am all for protecting society’s most downtrodden people and especially when it comes to protecting children. But it’s a fine line to tell parents they can’t kiss their own kids. Moral outrage is the only thing that is out of control at the moment. We should stand strong with David Beckham against the finger-wagging virtue signalers.