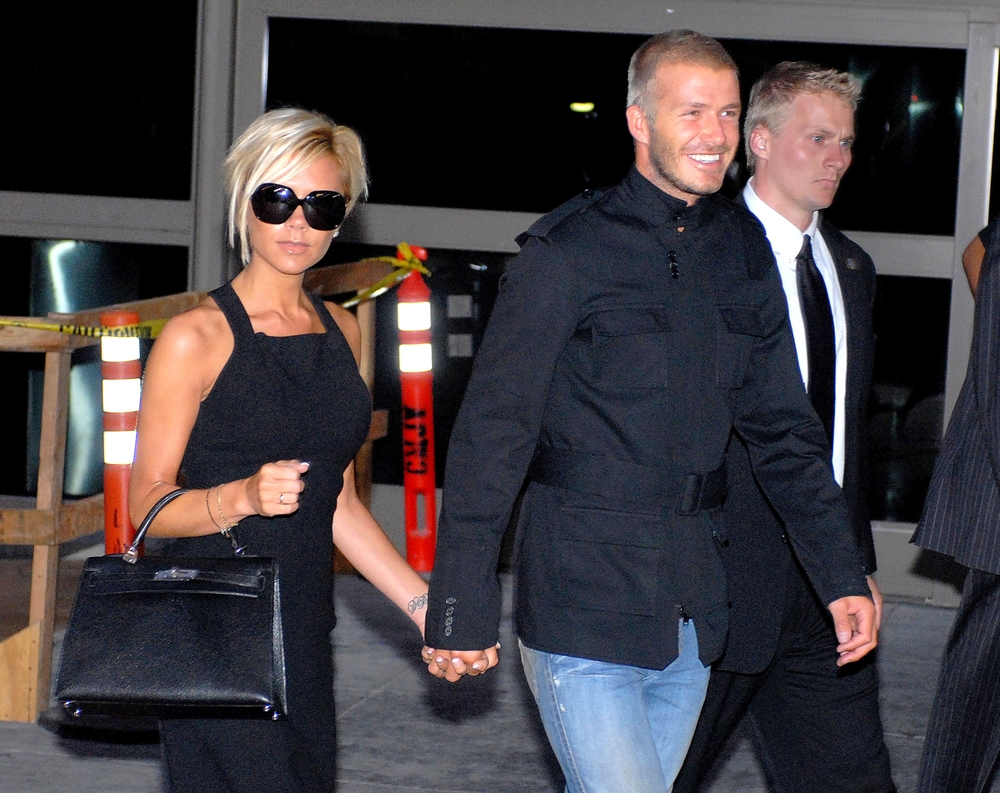 In a recent Hello article about the 10 most expensive celebrity houses in the UK, it came as no surprise that David Beckham was in the top spot. The dashing former footballer owns a house in London that is worth over $40 million.

The $40 million house that should perhaps be called ‘Beckingham Palace,” is located in the luxurious and high-end Holland Park in West London. David and his wife Victoria purchased the mansion back in 2013 and spent a further $10 million on renovations and customizations.

The home enjoys a very stately design features with an elegant monochrome color scheme. Although not much is known about the interior, only from a few Instagram posts from the Beckhams, the house is home to a coffee machine worth more than $3,000.

The mansion fits in nicely with some of the Beckham’s other real estate purchases such as their $30 million Los Angeles house and their barn-conversion in the Cotswolds.

David and Victoria Beckham Are Loaded

His model-like chiseled looks, his football ability, and vast marketing appeal amassed David Beckham a jaw-dropping $750 million in career earnings just for kicking a pig’s bladder about a green field and looking good in a few photoshoots.

During his football career, he played for some of the most famous football clubs in the world such as Manchester United, Real Madrid, Paris SG, AC Milan, and LA Galaxy.

David Beckham is also famously married to Victoria Beckham, more commonly known as former Spice Girl “Posh Spice.” Living up to her ‘posh’ moniker, it is said that Victoria’s net worth is also around the $450 million mark, which is impressive in its own rights.

Thought Ronaldinho Was Stinking Rich? Not According to His Bank Account