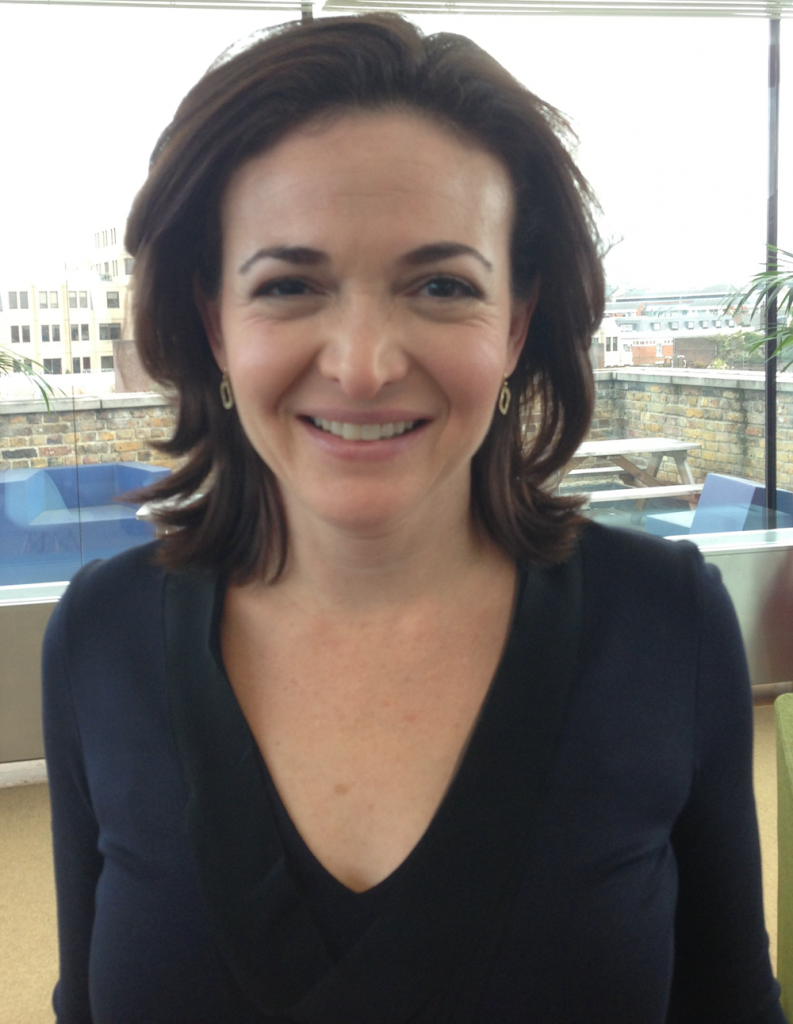 With the nation’s growing tech addiction and people spending upwards of 10 hours a day looking at screens, you would think America would be pretty good at pointing out the tech celebrities behind the apps we use. However, according to a survey by Signs, most people failed to recognize many prominent tech personalities. When it comes to women in tech, the figure was just two.

Signs showed 500 people faces of celebrities from different industries and simply asked: “who is this?” Politicians were by far the most recognized sector. Domestic ones, that is. Just 27% of those asked knew who Theresa May was, with the majority confusing her with Angela Merkel.

When it comes to silver screen actors, the American public was pretty good at recognizing celebrities. Dwayne “The Rock” Johnson and Emma Watson were among the most recognized. But when it comes to sports and technology, the public struggled to put a name to a face.

Unsprusinly Gen Xers and millennials were better at identifying tech millionaires than the boomers. There was also a tendency for females to recognize their female counterparts more easily, with the same pattern emerging with men.

Age Is Just a Number in Tech, Survey Proves

Despite the rise of apps like Instagram and Snapchat, their creators were not among the list of recognized tech personalities. Mark Zuckerberg took first place, with some 85% of respondents able to identify him, followed by Steve Jobs, Bill Gates, and Elon Musk. At the bottom of the top 10 list were two women in tech, Sheryl Sandberg and Susan Wojcicki, the two most recognized of all. 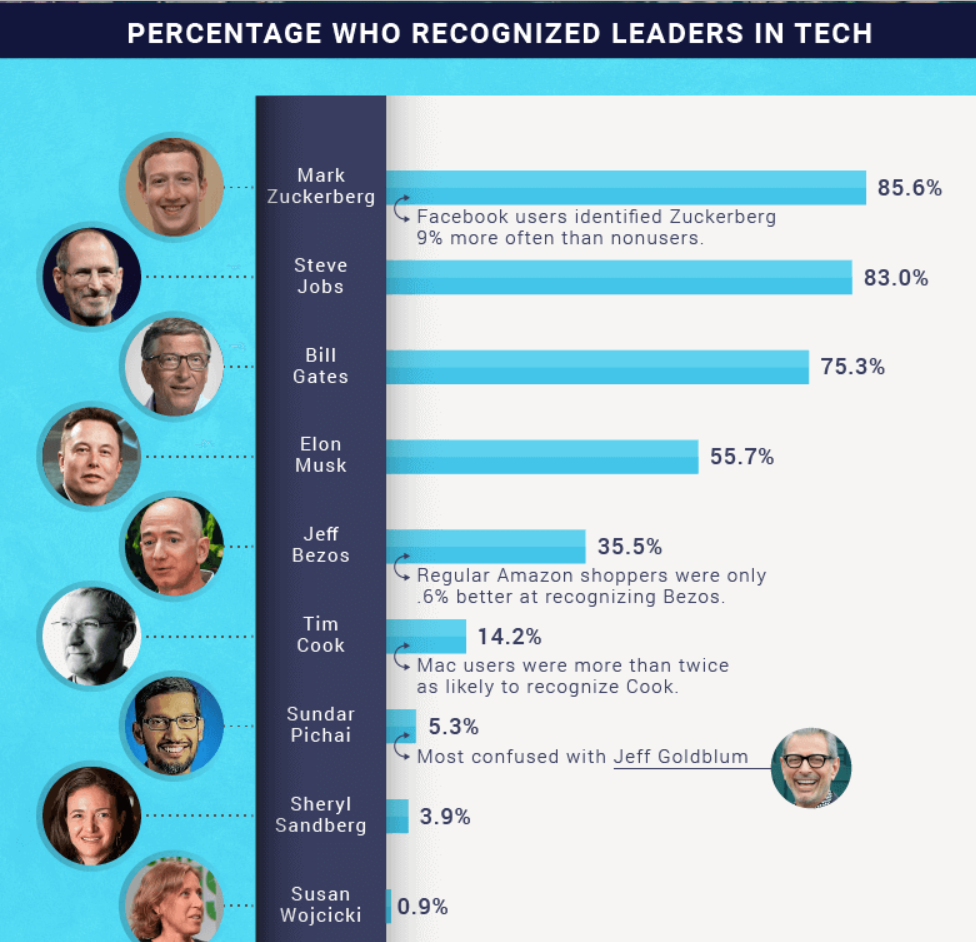 And while Google may be ubiquitous, only 5.3% of all participants knew who CEO, Sundar Pichai, was. With the constant inequality in Silicon Valley and well-known male domination, it probably wasn’t a surprise that women in tech got next to zero recognition. Less than 5% identified Sheryl Sandberg and Susan Wojcicki, and no other tech females made the top 10 list.