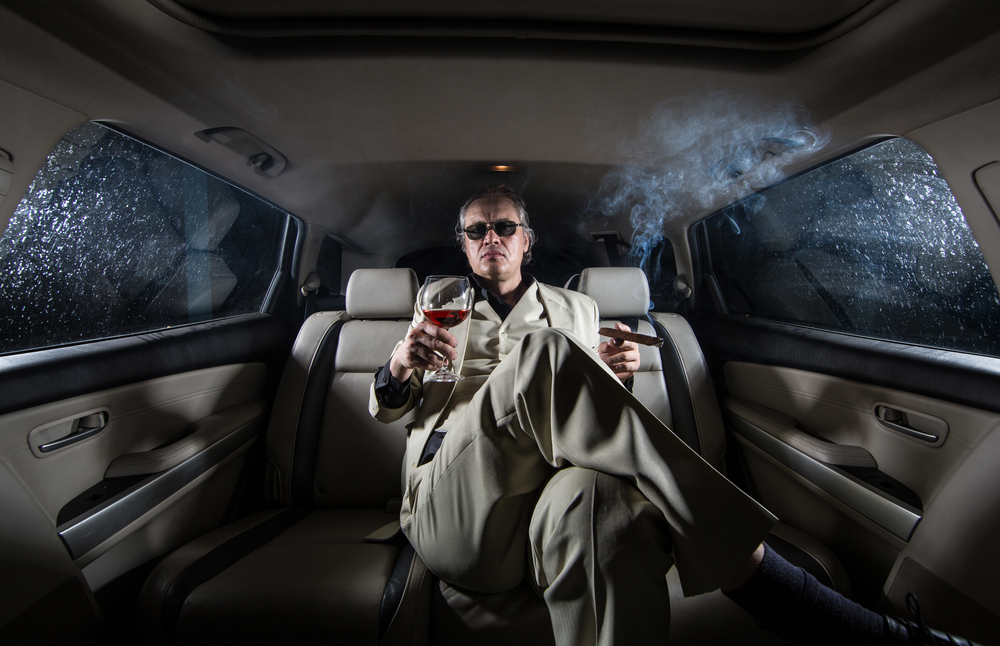 A new report has confirmed what most people already knew. The richest people in England live longer than its poorest. What a revelation! It seems that fewer worries and more money in your pocket combine to make you live longer!

It’s hardly surprising that rich people live longer than poor people. Look at the age of some British Royal Family members. They are older than some ancient Egyptian artifacts and three times as worn.

The Life Expectancy of the Richest People in England

A study from researches from the Imperial College London has recently unearthed that the life expectancy of richest people in England has widened to 10-years when compared to its poorest. You needed a research study to tell you that?

The research analyzed the deaths of almost 8 million people between 2001 and 2016 in England and came up with those results. The life expectancy between the richest and poorest men in England was 6.1 years back at the turn of the Millennium, but in 2016 was closer to 9.7.

The actual figures showed that the life expectancy difference between the richest women and poorest women in England back in 2001 was 7.9 years, but by 2016 the gap had widened to 9 years.

The figures showed that although the richest people in England live much longer than the poorest, the main culprits for male deaths across the board is heart disease, lung and digestive cancers and respiratory issues.

Lots of heart-related diseases and other illnesses are linked to stress, and with more English people being poorer in a relative sense than ever before, the new findings are hardly rocket science. Look after yourself guys and try not to take life so seriously.

Will Conor McGregor Be Back in the Octagon in 2019?