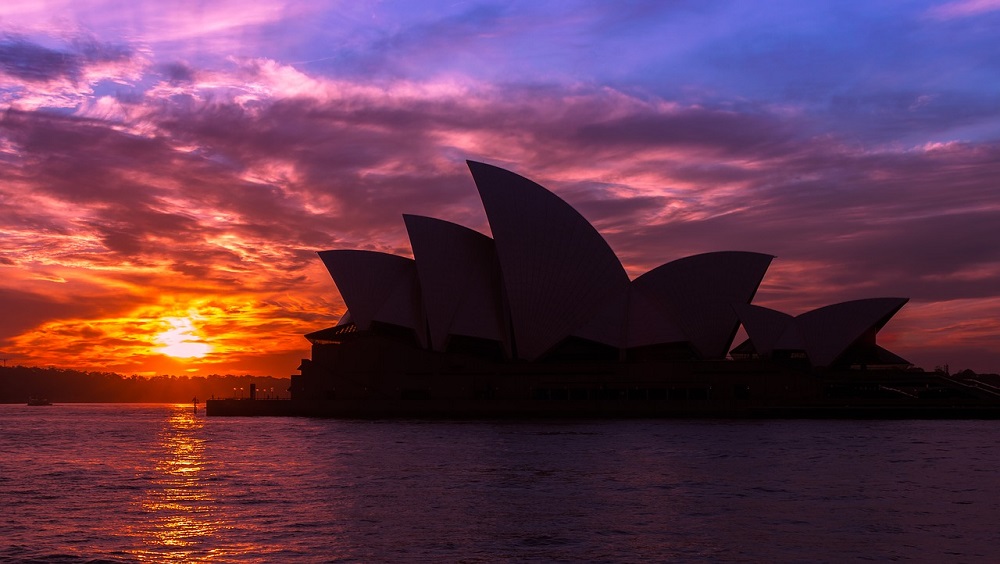 When talking about Aussies, it’s easy to get caught up in colloquial stereotypes such as Crocodile Dundee, hats with corks dangling off them, beers, sports, Sheilas, Drongos, and Dingoes, but we’re not going to stoop to that level for cheap laughs!

The Credit Suisse’s 2018 Global Wealth Report was released in October and has unearthed some interesting stats.

Although Switzerland did actually rank in the report as home to the wealthiest people on the planet if you calculate that by the median, the Aussies come out on top.

The report shows that if you calculate wealth per adult, Switzerland came in first. But if you take into consideration the median standard wealth of everyday people, which is the fairest way to calculate the figures, Aussies on average are the richest people in the world! Strewth mate!

The median wealth of the average Aussie per adult is $191,453. It seems that in terms of salaries in comparison with the cost of living, Australians are living very well indeed.

We know that Americans like to come first in everything, but this time you didn’t even make it in the top-10.

The large wealth disparity in the USA is the major reason America didn’t rank as high as expected. The American dream is an exclusive club. There are way more super-rich people in America than in Australia, but the average Aussie is much wealthier.

There were some interesting stats in the report in regards to the growth of wealth in Australia:

“Household wealth in Australia grew at a fast pace between 2000 and 2012 in US dollar terms, except for a short interruption in 2008. The average annual growth rate of wealth per adult was 12 percent, with about half due to exchange-rate appreciation against the US dollar.”

If you have any Aussie mates, make sure you seize the moment to borrow some cash from them. They are the richest people in the world you flaming galah!