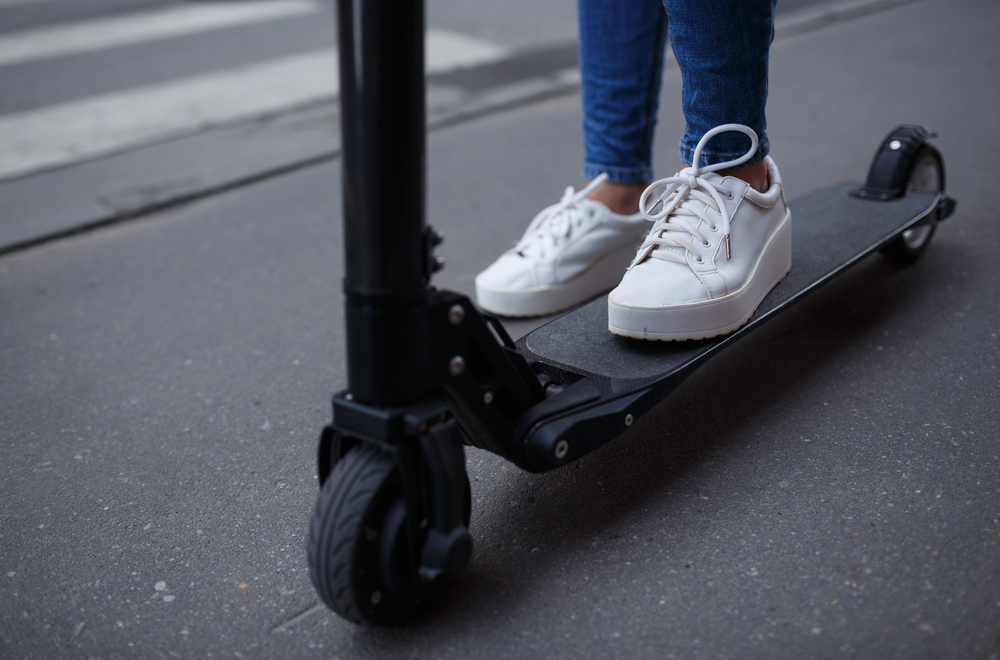 Manufacturers of electric-scooter sharing companies have been drawn into a legal battle by nine individuals who have at one time or another suffered casualties from using these plug-in electric vehicles.

The rides can be mesmerizing and adrenaline-filled, however, the slightest blip can catch you off-guard. The consequences are best imagined than experienced.

A few who have borne the brunt in related accidents felt obliged to file a class-action suit on October 19 in Los Angeles County Superior Court against Birds Ride Inc. and Lime (Neutron Holdings).

Also included in the list of defendants are electric scooter manufacturers; Xiaomi Corp. and Segway Inc. These companies were accused of gross negligence and complicity in the dangers associated with these scooters before deploying them to the market.

Following the entrant of Birds into the US market in September 2017, there has been an increase in the demand for e-scooters both for the pleasure and the luxury attached to adding such product to your assets.

Consequently, the surge has elicited an exponential increase in the number of riders and pedestrians landing in hospitals with injuries ranging from slight infringements to complicated cases–gravel rash, chipped toenails, joint dislocations, fractures, and detached biceps among other gory medical situations reported by both doctors and these victims.

Three death cases occurred last month in Dallas, Washington DC and Cleveland involving scooter riders. Manufacturing companies have hospitals to thank for saving their blushes in recent times as they tend not to take account of circumstances that led to the causes of a patient’s injury. As a result, there are no definite statistical records on the number of scooter-associated incidents.

That notwithstanding, Birds and Lime have been keeping close tabs on the number of rides handled by their scooters. This metric reveals over 20 million rides combined, and this increases every day.

Electric scooters have registered such an intimidating presence in more than 100 cities across the globe as startups exploit the niche of providing an innovative and eco-friendly type of micro transportation. 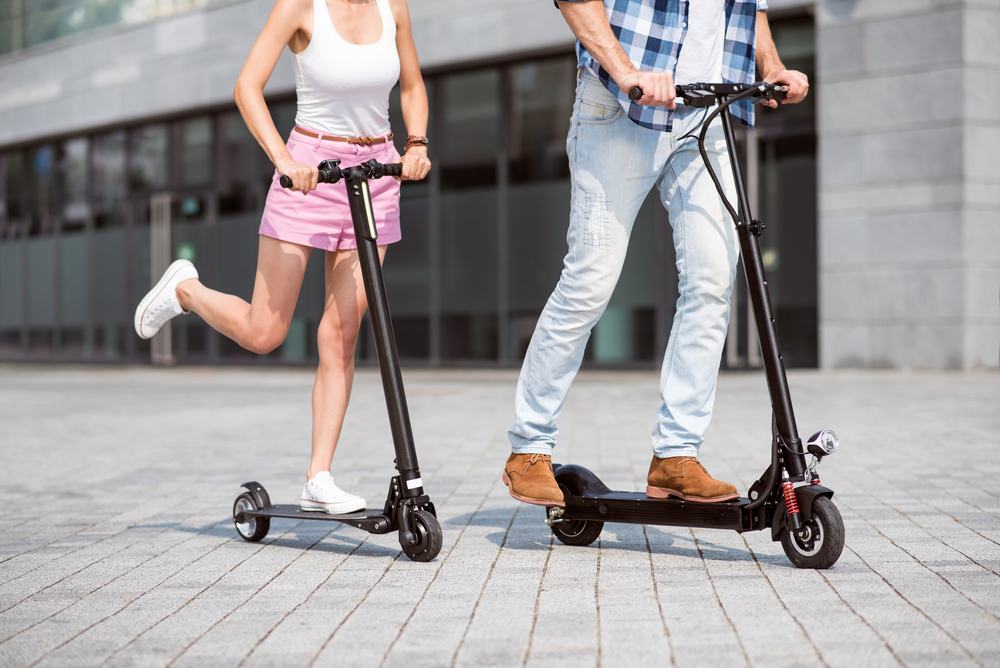 The ascent within the first year of operation has been a tremendous feat, earning Bird Lime Inc. a unicorn status in Silicon Valley with valuations estimated at nothing less than $3.3 billion.

The phenomenal rise in the craze for scooters has, however, been trailed by controversies, complaints, and breaches. Fears have been cited about the risks they portend to public safety, and this has even led to authorities in some cities wielding regulatory provisions just to put a gag in its usage.

San Francisco and Santa Monica imposed a temporary ban on electric scooters. They went further, filing criminal suits against their manufacturers who are allegedly operating without a business permit.

At the communal level, some disenchanted vigilante residents have gone to the extreme by dumping scooters in the ocean. Some settled for burying them in the ground while there are those who resorted to setting them ablaze.

The plaintiffs had different narratives to tell according to the lawsuit which was filed. Two among them got injured by tripping over electric scooters, abandoned on the sidewalk.

Four got knocked over from behind as they walked. Included among the casualties was a 7-year-old boy who suffered severe damage in his dentition and lost eight of his front teeth in the process. The gravity of the incidence affected his lips severely.

The personal injury lawyer at McGee Lerer who is the counsel of the plaintiffs stated criticized these companies for being preoccupied with their profit at the expense of general safety.

There has been a sense of awakening among those who have never been able to voice their say since the lawsuit was filed. An additional 75 persons according to Lerer have been casualties of scooter-related accidents including a 67-year old man who suffered brain damages.

In response to these spates of accusations, Bird and Lime maintain safety as one of their priorities. In their viewpoint, cars pose a lot more danger. A spokesperson of Bird stated in a written statement:

“Class action attorneys with a real interest in improving transportation safety should be focused on reducing the 40,000 deaths caused by cars every year in the U.S.”

China Has More $1 Billion Unicorns Than the US