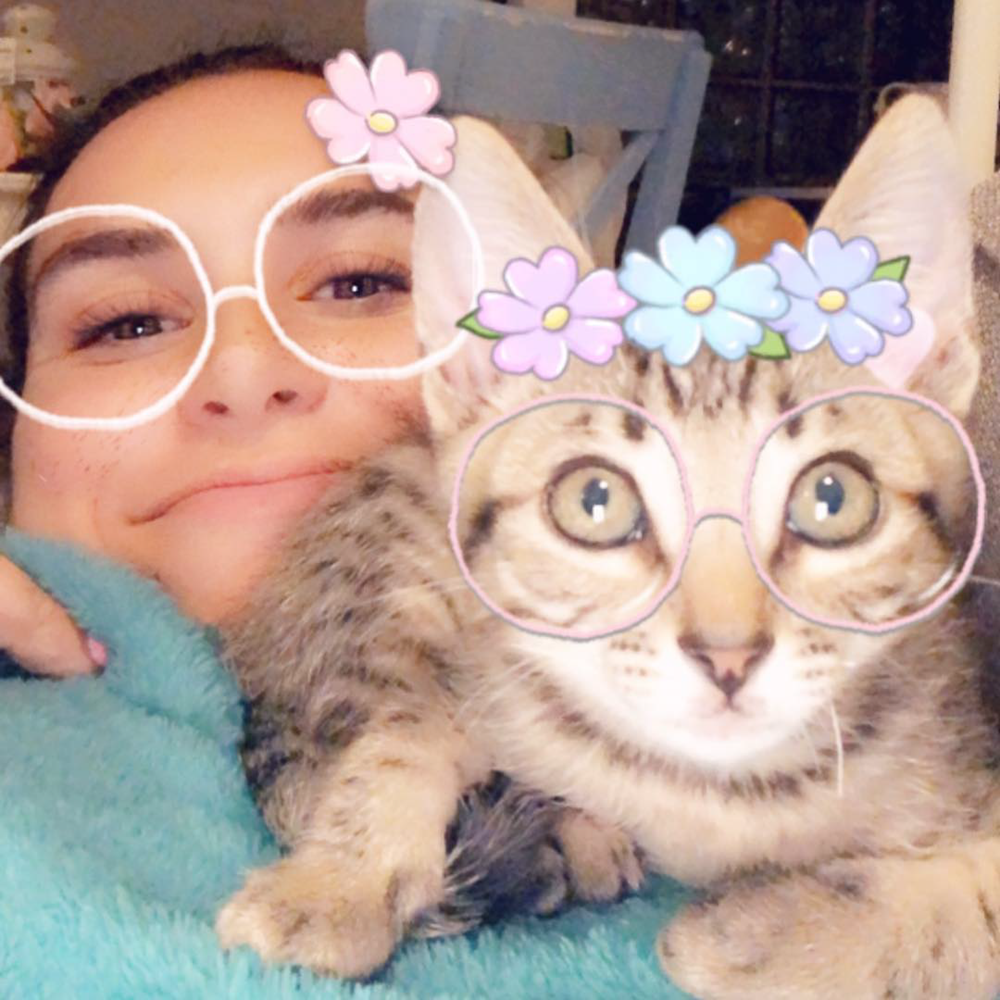 From the banal to the downright bizarre, if you hadn’t had enough of picturing yourself with Disney eyes and rabbit ears on Snapchat, you can now do the same with your cat.

In a desperate bid to claw back users (literally) Snapchat now comes complete with special filters just for cats. Which means you can now add glasses, hats, and a host of accessories to your favorite pet as well.

Of course, one could be forgiven for wondering what’s so interesting about that. But then, if you’re an aging millennial short on time and patience, and you’ve never owned a cat, you’re clearly not part of Snapchat’s vacuous target.

Yet it seems that there are tribes of people with too much time on their hands and a penchant for wasting it. Snapchat announced the new feature on their official Twitter account:

Lenses. For cool cats 😎 and their cool cats 😻 Try them meow. pic.twitter.com/UFJtgt8ZWO

Snapchat Appeals to Cat Lovers with Time on Their Hands

The new filters from Snapchat don’t just stop at rabbit ears and glasses. Oh no, you can even “snap” your cat sporting unicorn horns, devil wings, and flower crowns.

“Didn’t this feature exist already?” You may be asking yourself. Well, kind of, although it was previously only available for dogs, and never worked on cats.

This latest update to the photo messaging app has been met with jubilation from its cat loving fans. Considering that cat lovers were found to ‘like’ an average of 398 cat-related posts and watch some 725 cat videos and pictures a year, it seems that the struggling social media giant is catching onto something here.

While cat fans are all aflutter, these feline filters won’t do anything about the company’s freefalling stock price. Cat lovers are presumably not powerful enough to boost that, make up for a botched redesign, or cash burn problem.

Snapchat is hoping that its new Snap Originals will help to do that and recover ground against rival Instagram. Yet, it’s another expense that’s worrying investors and the outlook is looking decidedly uphill for the young company right now.

But hey, who cares about that when you can decorate fluffy with a flower crown?