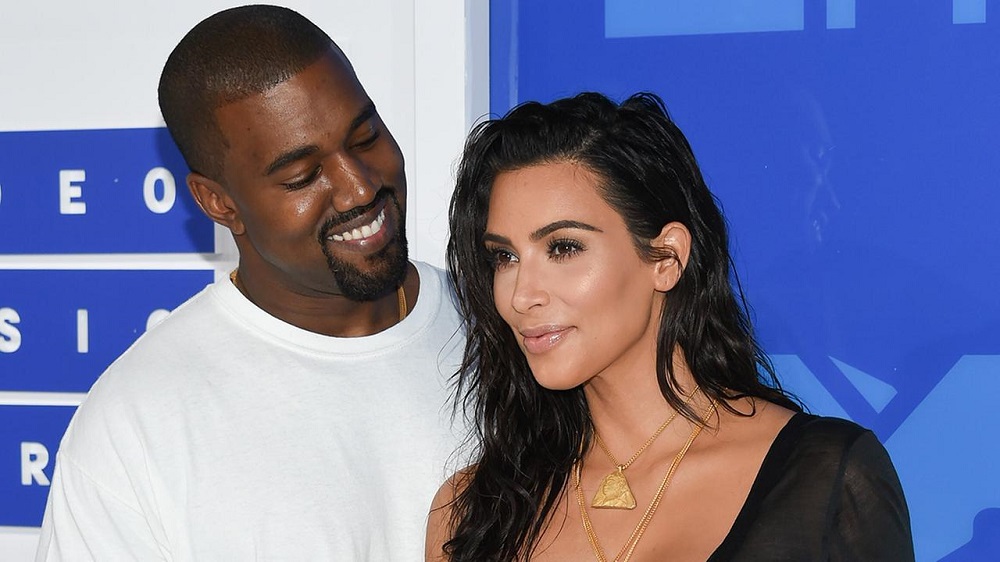 Is Kanye West in bed with wife Kim Kardashian or Donald Trump? It depends what day of the week it is. Kardashian says that Kanye is more of a fan of Trump’s personality than his politics.

Kim Kardashian reckons that she had a talk with her hubby after his recent trip to the White House to educate him and set him straight on politics.

Is Kim Saving Kanye West from Himself?

Although Kanye West and Kim Kardashian should not really be your first reference point when discussing US politics, they have massive sway with the younger generations of today. I might not be a Trump advocate in any way, shape or form, but Kardashian talking about politics makes me dizzy.

When speaking at a public appearance on Wednesday, Kardashian took some time to dig Kanye out of the political hole he has created for himself. Talking about Kanye, his wife was quoted as saying:

“He is very not political, actually. He just happens to like Donald Trump’s personality, but doesn’t know about the politics.”

She elaborated even further to inform us she has “educated” Kanye West on the nuances of domestic politics. She also said that her husband really liked Trump before he made office and still does and that Kanye fights for what he wants to like, even if others oppose that opinion.

Some might say that Trump, West, and Kardashian all have no place in politics, and again, I wouldn’t argue with any of that.

I am personally not a Donald Trump fan or an American. But I believe that you have to accept what the majority vote for. If not, what have you got left? Hillary Clinton soiling her panties every time she sneezes?

I used to be a liberal until they changed what liberal meant. And I am definitely against the far-left liberals who think that freedom of speech is now not important. Sounds like a bunch of kids complaining because things didn’t go their way and want to change the rules to suit their opinions. It’s the entitled Western culture we live in today.

One way or another, it’s great to see Kim Kardashian stand up for Kanye West like that with the media, whether she knows what she’s talking about or not.