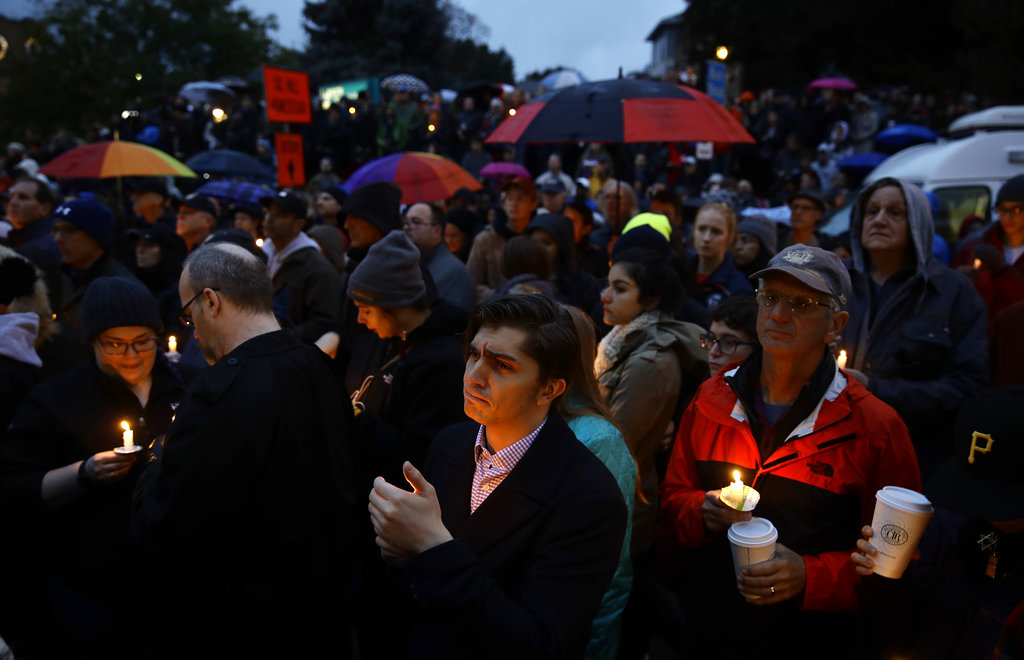 For the most part of my life, I’ve been blanketly in favor of freedom of speech. Growing up in my formative years in Saudi Arabia, a country in which women have no voice, and later witnessing the sweeping injustices between rich and poor while working in Latin America, I became somewhat of a champion for it.

I want to hear from those who’ve been repressed or suffered atrocities, from women who’ve been molested, or ethnic minorities who’ve been sidelined. I want to listen to the eccentric opinions of journalists and conspiracy theorists and make up my own mind about whether Neil Armstrong stood on the moon or 9/11 was ordered by Bush.

What I don’t want to be reminded of is the glaring reality that giving people a voice also means having to accept that we don’t like what they have to say.

It’s very easy to sit in an educated position and insist that people should be given a voice–until they use it and unleash an unholy trail of chaos and destruction.

Let’s take 2016 for our first example. Would any proponent of free speech and civil liberties have imagined in their wildest dreams that the British public would lose control of all their senses and use their collective voice to vote out of the European Union? Or that the majority of Americans would say yes to having a misogynistic reality TV star in the White House?

2016 was a year that shook even the staunchest supporters of freedom of speech to the core. They started to realize that they didn’t want to hear what their neighbors and colleagues had to say after all. They began to understand exactly how powerful words really are.

Then there are social media platforms like Gab offering freedom of speech for those who may have been banned from socially acceptable sites like Facebook or Twitter. In these breeding grounds of racial hate and intolerance, everyday people can have a space to say what they want. 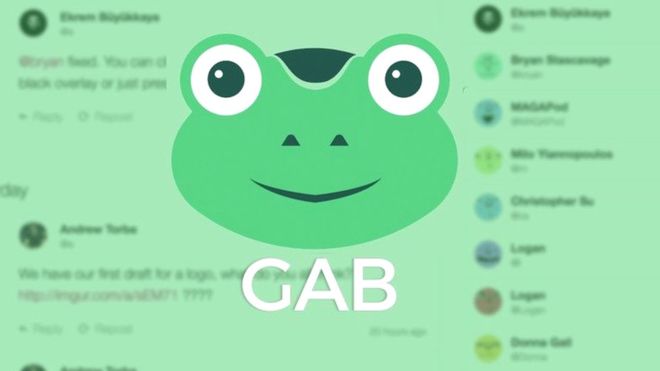 They can share in their mutual support of Trump and his travel ban. They can philosophize on nationalistic tendencies and they can spit their fiery rhetoric of white supremacy without being censored. And everyone’s happy. Until those words turn into a mass shooting in a synagogue.

Like everything else in life, one might argue that freedom of speech is not black and white. But I have to disagree. It is absolutely black and white and you must come down on one side of the fence or the other. There’s no such thing as sitting in the middle. You are either for it or against, whether you like the implications of that or not.

If you decide to throw yourself under the banner of freedom of speech, then under the banner you must be. You can’t pick and choose when to withdraw your support if you don’t like what people say–when the realization hits you that most of the world is xenophobic, racist, ignorant, undereducated, and resentful.

So after the news emerged that the killer of the Pittsburgh shooting was a user of Gab, tech companies like PayPal, GoDaddy, and Stripe responded “appropriately” by threatening to withdraw their services. But they’re missing the point entirely.

Freedom of speech has consequences. Freedom of speech is absolute. Not selective. And if we are to condone and even market it as a good thing, we must be prepared to accept that it may end up in the killing of 11 people in a synagogue.

Gab has been thrust into the spotlight for failing to do enough to prevent the crime from happening. For failing to censor its users or curtail their right to post what they want. In short, for keeping their promise of defending freedom of expression.

The Pittsburgh killer Rober Bowers was able to feature images of guns and white supremacist iconography, and even post anti-Semitic threats on the site just hours before the shooting. And while Gab said in a statement afterward:

“Gab unequivocally disavows and condemns all acts of terrorism and violence”

And in fact, we need some kind of monitoring by a central authority whether it be a Facebook bot or a federal agency because the sad truth is that human beings are capable of things that most of us simply don’t want to hear about.