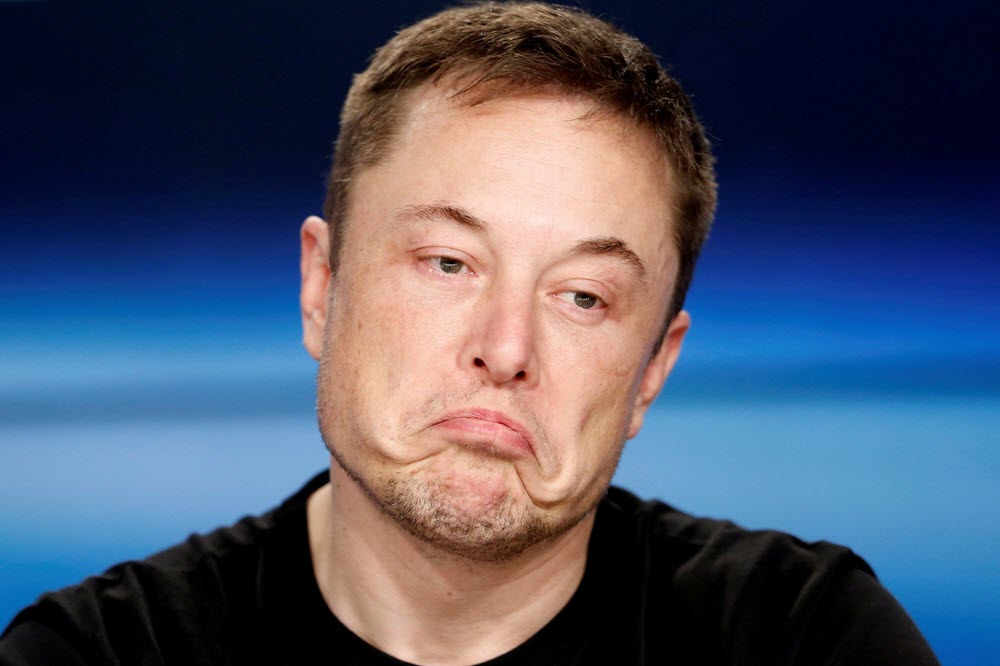 During the Tesla Q3 earnings Q&A webinar, Elon Musk was questioned on the gross margin for the Model 3 by Pierre Ferragu of New Street Research. Other “analysts” on the call included Adam Jonas of Morgan Stanley, Dan Galves of Wolfe Research, and CNBC’s Phil LeBeau. The analyst from Morgan Stanley started his questioning with a dig at CEO, Musk.

“… as the company conducts its search for a new Chairman, what are the attributes, experiences of that person that you think would be a best shared or best value for Tesla?”

Musk, noticeably offended, pushed him for an alternative question on operational matters. Many analysts were wide of the mark with their forecasts for Tesla Q3 earnings. The median forecast was another loss-making quarter for Tesla Motors. During the one hour webinar, several questions came up on the better-than-expected gross margin. Analysts were trying to justify their inept forecasting.

Chief Financial Officer, Deepak Ahuja, in an earlier earnings call had stated profitability would come from their improved gross margins on the Model 3. It was widely known that the revenue mix swung significantly from the Model S and X to the Model 3 in the quarter.

This was reinforced in the Model 3 teardown conducted by Sandy Munro of Munro & Associates. Previously, Munro had criticized the build quality of the vehicle, but his final analysis was very different. Munro assessed the gross margin for the Model 3 at a staggering 30%. Well ahead of the “financial analysts” crunching their numbers.

In June, Musk took to Twitter when news leaked that 9% of the workforce was to be offloaded. Some of these cost savings probably came through in Q3.

Market analysts, on the whole, got the Tesla Q3 earnings wrong. The internet is awash with opinions on the earnings with some asking if the numbers are accurate. One YouTube channel held their own Q&A session straight after the webinar. One viewer asked:

“Is there any way that Tesla could have manipulated or event [sic] faked the numbers in their earnings call or is there some overseight [sic] from agencies?”

The host pointed out it would mean jail time if the earnings were false and those involved are not that stupid. Interim results are not just provided for investors. Quarterly statements are required by the SEC, and indeed it would be very foolish to “cook” the books.

However, accountancy is not an exact science. Errors do occur, and accounting principles can be “modified,” subject to auditors’ approval. When executives own a significant share of the company’s stock, they might be tempted to do an “Enron.”

Small owner-occupied businesses tend to understate their earnings to reduce tax liabilities. Whereas larger corporations have done the opposite to boost the stock price.

In my very early days as a junior accountant, I was told an interesting tale about one of the largest engineering companies in the world. For some unknown reason, one of their many subsidiaries wanted to show lower earnings for the current accounting period. This was achieved by loading up a fleet of trucks with finished goods on the day the auditors attended the annual stock count.

When you read an analyst’s report decide for yourselves if they have a hidden agenda. Some are short selling the stock. Others have a grievance with the executives, and some are just poor analysts. Harris Kupperman scores highly on the latter. Kupperman’s blog site states:

“I’ve been successfully investing in the markets for over two decades. In 2003 I started a hedge fund, Praetorian Capital, so that others could invest alongside me.”

How he can be a successful trader with little or no understanding of financial statements is beyond me. Following the release of Tesla Q3 earnings, he published an article on his blog which was also covered by ZeroHedge. Part of the mission statement for ZeroHedge is:

“to widen the scope of financial, economic and political information available to the professional investing public.”

They are certainly widening the “scope” with Kupperman’s shoddy analysis. It’s abundantly clear that he hasn’t studied the published accounts for Tesla. Strangely, the full year accounts don’t seem to be available on Tesla’s website. The weighty 276-page report for the year ending December 2017 is widely available on other sites.

Kupperman starts his review of the earnings figures with:

“While I am certain that Tesla collapses in the near future, all evidence seems to show that they’ve used every trick from every financial fraud over the past 100 years to put lipstick on the Q3 financial results.”

Why Kupperman Is Wrong

Kupperman goes on to illustrate his lack of knowledge by proclaiming the earnings are false because depreciation per car in Q3 was almost half that of Q2. Kupperman’s cursory glance of the financial statements probably picked up the entry towards the top of page 78:

I have reproduced the calculations done by Kupperman but for clarity switched to $m rather than $000, except for the depreciation per car.

Two glaring mistakes by the analyst. Firstly, the mix of vehicles changed dramatically from Model S and X to Model 3. The Model 3 being depreciated over 1 million vehicles compared with just 250,000 vehicles for the S and X. This would significantly reduce depreciation despite the doubling of the total number of cars sold.

Secondly, the original cost of tooling in December 2017 was just $1.3 billion. Whereas the total asset costs are close to $18 billion. Pages 89 and 90 of the financial reports show the historical costs for solar energy systems and property, plant and equipment. Some of these fixed assets are depreciated over decades, especially the big-ticket items. They are not written off based on cars produced in the quarter.

The figures for depreciation picked up by Kupperman are the total for all assets depreciated and not just the $1.3 billion of tooling. The financial records do show a further $2.5 billion of assets in construction. Some of which ultimately will be depreciated as tooling. Also, further tooling costs from Q1 to Q2 would be depreciated in Q3. However, we don’t have a breakdown of these figures from the interim results. It is my opinion that Kupperman’s assertion that the Tesla Q3 earnings are fraudulent is without basis.