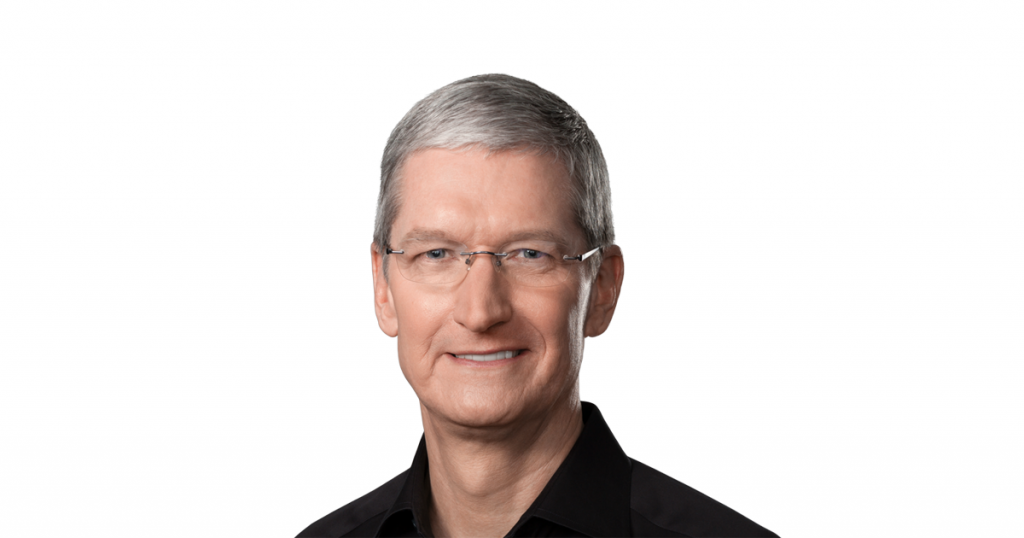 Apple’s Tim Cook just gave a speech in Brussels. In the heart of the European Union today, he called on the US government to follow the EU’s lead and adopt a “comprehensive” EU-style policy when it comes to protecting consumer data.

Speaking up at a time when many internet users are still livid over large tech players like Facebook and Google selling their data, losing their data, or infringing on their personal rights, Tim Cook picked his timing perfectly. When he finished, Apple’s chief executive received a powerful round of applause.

As Apple’s chief, Cook stated that it was now time for the rest of the world to take the handling of consumer data seriously. He said that he believed the US should take a similar line to the GDPR (General Data Protection Regulation).

The GDPR was put into effect from May 2018 by the EU to protect users’ personal information. And it’s a policy that could see many large companies like Facebook that are too lax with data pay exorbitant fines. Mr. Cook said:

“We [Apple] are in support of a comprehensive federal privacy law in the US.”

Cook’s speech seemed to delight the listening members of the European Parliament. While for many people and businesses located within the EU, the GDPR has become somewhat of a headache, forcing internet users to take several extra steps and tick checkboxes before they can open a web page, the intentions of the law are solid. And the penalties are high.

In fact, the GDPR allows regulators in member states to fine companies by as much as €20 million ($22 million), or 4% of their annual revenue, which can take that figure a lot higher.

The Trump administration has made no secret of their dislike of the GDPR, saying that it imposes unnecessary burdens on global companies. Moreover, they have accused the EU of creating guidelines that are too vague and unclear.

Cook Warns of the Risks of Data Misuse

Those in favor of stronger consumer data protection, including, it seems, Apple’s Tim Cook, warn of the risks that many internet companies present, blatantly misusing and abusing the personal information of their users. He said that we had reached a point where:

“Companies know you better than you know yourselves… This is surveillance, and these stockpiles of personal data only enrich the companies that collect them. This should make us uncomfortable and unsettle us.”

Indeed. Let’s just hope that the so-far squeaky-clean tech giant doesn’t get caught up in a data scandal of their own. That might make Cook wish he hadn’t been so vocal in his support of hefty penalties.