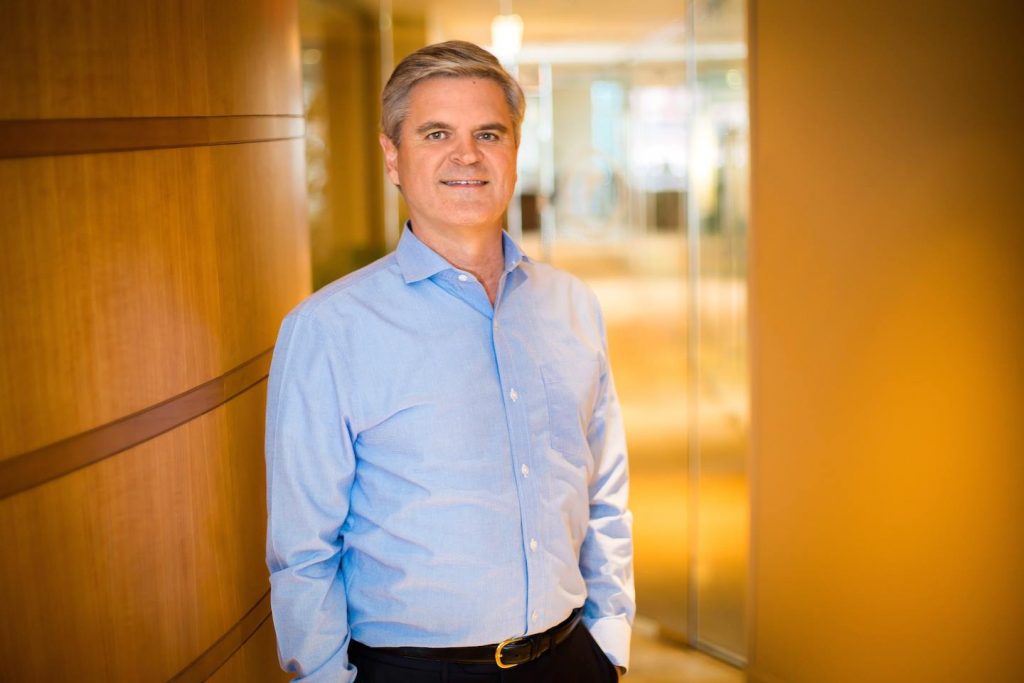 “Vision without execution is hallucination.”

The AOL and Time Warner merger was, at the time, the largest in history and created the world’s biggest media corporation.

Case led the deal and said recently to Business Insider that he still believes the assets were right to make the deal work:

“Having a good idea is important, but being able to execute the idea is even more important, and that comes down to people and priorities, and we were unable with the combined AOL Time Warner company to get that side of it right.”

A Clash of Cultures

The billionaire blames the culture clash between the two companies on the deal’s failure rather than the dot-com bust. AOL found Time Warner to be old-fashioned and Time Warner saw AOL as a threat. Time Warner executives were suspicious of Case’s power within the combined company.

As technology stocks and cryptocurrency markets find increased market pressure, with some predicting one, or both, to be following the precedent of the dot-com bust, maybe Case’s lesson is prudent. 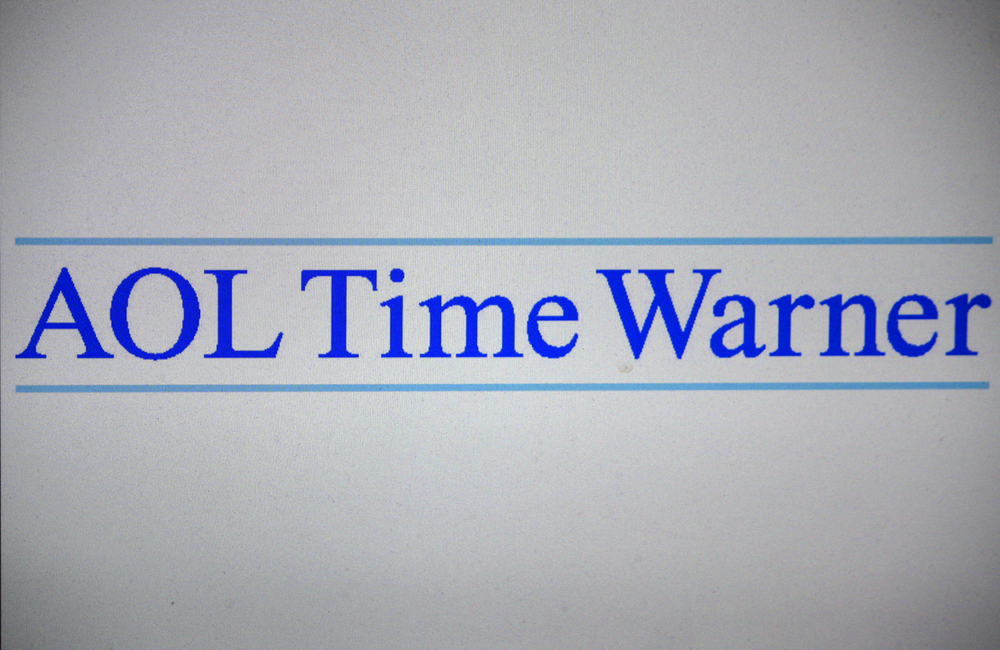 “So, it really came down to trust, and kind of there was not a common vision that the team embraced and was aligned around.”

Technology and fintech mergers and acquisitions are some of the largest in business today. In finance, traditional players are looking to either compete with or acquire, new fintech firms with innovative ideas, like blockchain, to drive the future of the globe’s money markets forward.

Case says the AOL Time Warner merger failed because of trust and:

“There was not a common vision that the team embraced and was aligned around.”

AOL was one the first of the big internet companies, overwhelmed eventually by the advent of WiFi and companies like Google, Microsoft, and others.

Today Case, aged 59, focuses on his venture capital company Revolution and its $150 million “Rise of the Rest” initiative. He believes the future of US startups sits outside of three areas: Silicon Valley, New York City, and Boston, which currently receive 75% of all venture capital investments in the US.

He’s touring the US with the initiative, focused on encouraging entrepreneurship, including holding pitch contests with $100,000 prize funds.

Case believes the world is approaching a technological and societal shift, and that if the US doesn’t catch up it will fall behind. He believes city and local microeconomies should be taking advantage of the opportunity presented by new technologies. And, that new companies should look to locate in areas which may benefit them more, rather than technology ecosystems. Case says:

“It may make sense, for example, for a company that wants to revolutionize the agricultural industry to settle in the Midwest, where the right supply chains already exist, and the culture of farmers is best understood.”

Though the Rise of the Rest fund is not one of the largest seed funds, it could be exposing startups to some of the fund’s members and supporters. One company, Branch Technologies, didn’t win the pitch but did gain a connection to MIT Lab. Another, Partpic, who won a 2015 competition was bought by Amazon.

Case, it seems, has a lesson to share with today’s technology giants as well as a wealth of experience, and some capital, to help increase opportunities for US startups of today.

“The Everything Store” Files for Bankruptcy – What Happened to Sears?