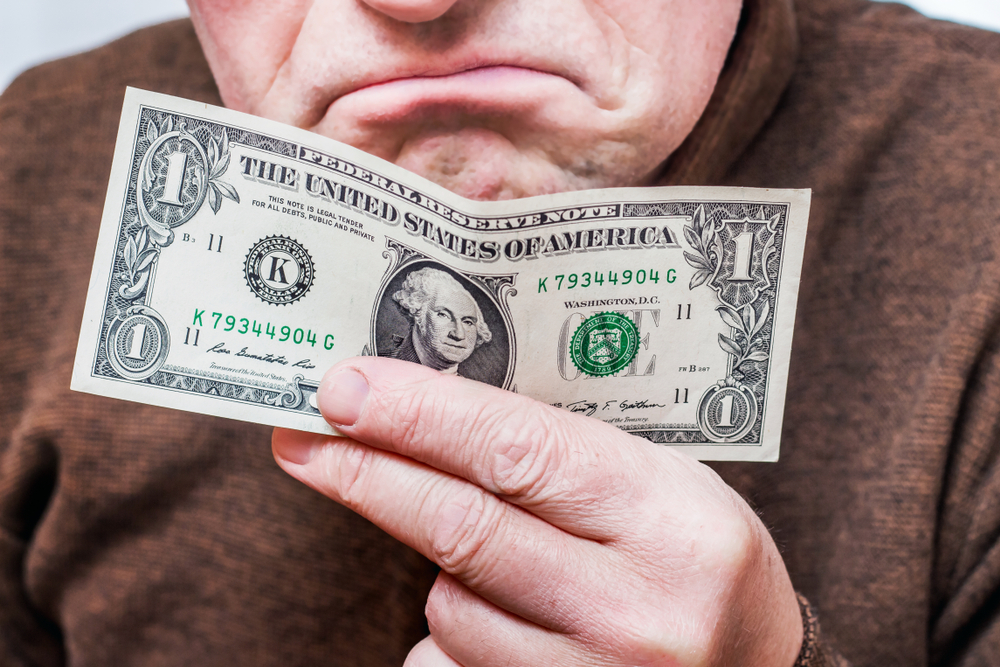 Big tech had a rough week. Stock market darling Amazon was hit hard on slowing growth, and the shares ended the week nearly 10% lower. Amazon shares are still trading above 90 times earnings, which could mean more potential downside for a company that still has loads of optimism surrounding it. Despite their slowing growth, the US dollar could mean trouble for Amazon and the equity markets.

The US dollar has been on a breakneck rally. It has gained 5% against other major currencies that make up the US Dollar Index. This puts big companies, and investors, in a difficult situation.

In addition to a rising value, there also appears to be a shortage of US dollars emerging. The London Interbank Offer Rate (LIBOR) has been shooting up, which could be signaling trouble in the debt markets.

The 3-month US dollar LIBOR rate has risen to the highest level since the financial crisis of 2008, and if these high rates stick, it could mean much higher funding costs for borrowers everywhere. 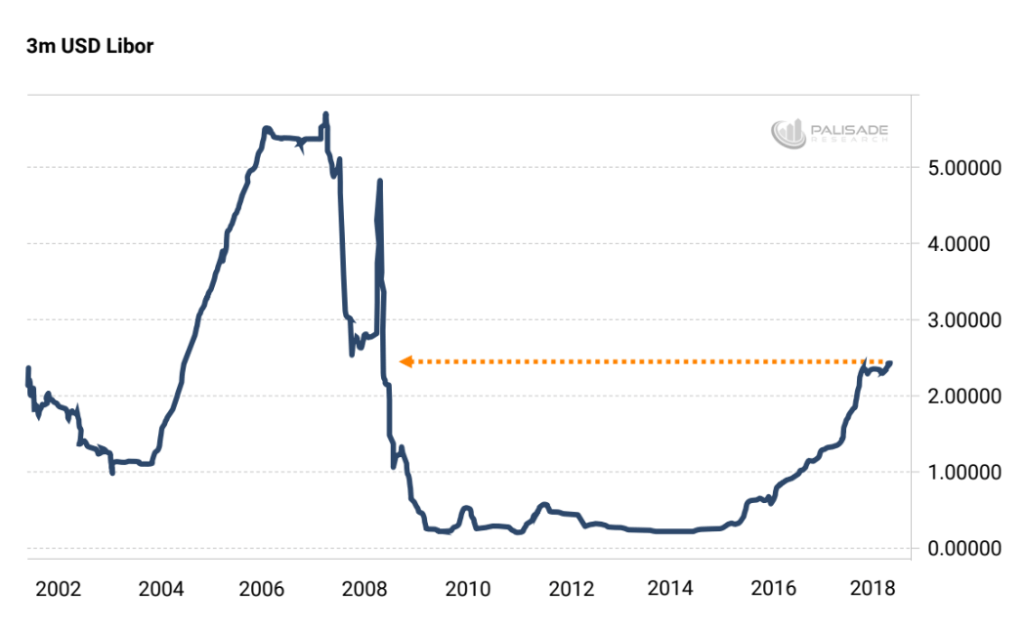 Who Wants All These Dollars?

For those of you who are under the impression that the world is awash in dollars, you aren’t wrong. The US Fed created trillions of US dollars over the last decade. Thanks to fractional reserve banking, those dollars have been used to create debt which now has to be serviced, and there is a whole lot more debt than dollars.

Adem Tumerkan from Palisade Research captures one of the problems that the debt markets are grappling with perfectly:

“The soaring U.S. deficit requires an even greater amount of dollars from foreigners to fund the U.S. Treasury. But the Fed is shrinking their balance sheet… which means they’re sucking dollars out of the economy (the reverse of Quantitative Easing which was injecting dollars into the economy). This is creating a shortage of U.S. dollars – the world’s reserve currency – therefore affecting every–global economy.”

The end result of this appears to be a rising need for US dollars, which could also be one of the reasons why the US dollars rally has been so strong. For big companies that are highly leveraged to economic growth, expensive money is terrible. 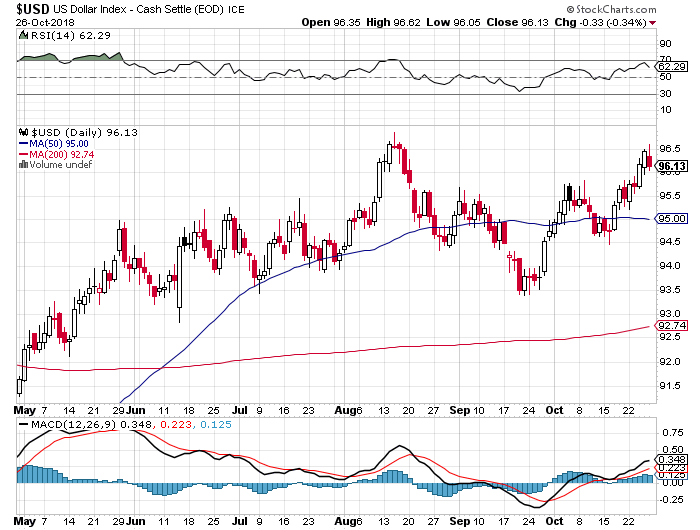 The Big Let Down

Equity markets in the US are still at high levels, despite the fact that funding costs are on the rise. Even if bond yields stabilize from here, if credit markets continue to contract, stock prices could be vulnerable to serious selling.

Not only do rising funding costs create a fundamental problem for businesses like Amazon or Apple, but their customers won’t have as much to spend. Higher rates could also mean a rush to secure liquidity, which can be easily found by selling shares.

It’s no secret that the equity markets are basically run by trading algorithms, which could mean that when selling materializes, it may be faster and more severe than many realize.

It’s worth remembering that for every basis point that LIBOR rises, billions of dollars in interest payments are created. That money has to come from somewhere, and it could start flowing out of the equity markets before too long.

$100 Billion Wiped Off Amazon and Google Stocks Amid Cooling Growth