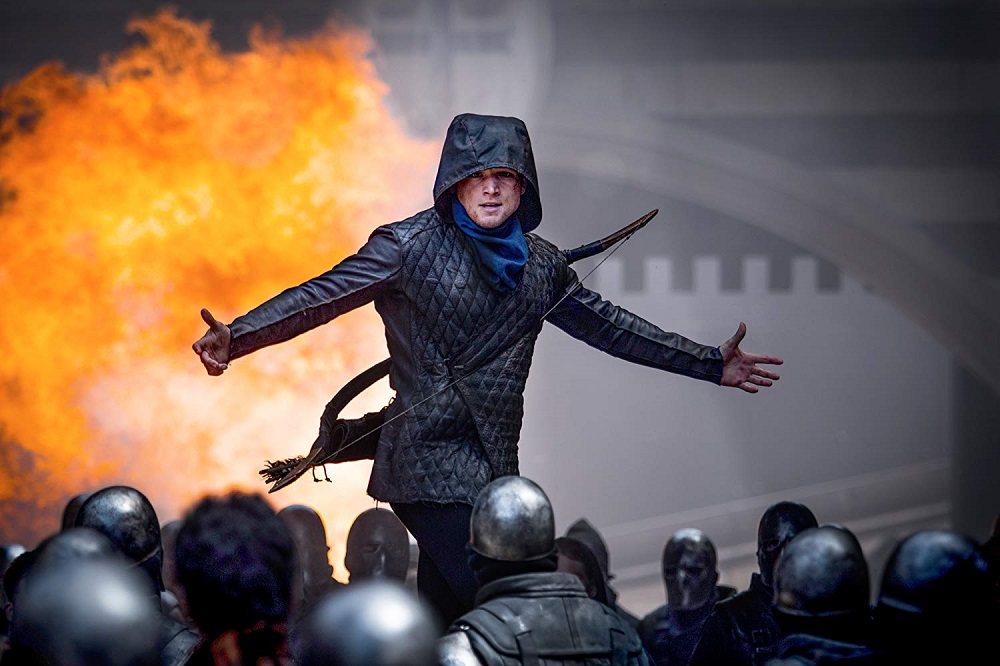 When the new Leonardo DiCaprio Robin Hood movie remake was announced with a star-studded cast, some people were rightly excited. But the film is getting hammered from all quarters by movie critics for its mediocrity.

Robin Hood was famous for stealing from the rich and giving to the poor, but it seems this movie had a rich budget but ended up poor!

The new Leonardo DiCaprio Robin Hood remake enjoys a massive cast of well-known names such as Taron Egerton, Jamie Foxx, Ben Mendelsohn, and Eve Hewson, but has failed to hit the bullseye. Maybe DiCaprio should have stayed in front of the cameras instead of producing the film from behind the scene.

Whether you visit online movie review sites such as Rotten Tomatoes and IMDb or read the myriad of reviews online from professional film critics, the latest Hollywood adaptation of Robin Hood is getting seriously panned.

Robin Hood remakes can be a bit hit and miss, although the Kevin Costner version, Prince of Thieves, from the 1990s is pretty much seen as the hallmark in the Robin Hood film genre.

This new version has apparently gotten more laughs than Mel Brooks’ spoof Robin Hood movie, Men in Tights, but it wasn’t supposed to be funny.

Every generation of people seems to get a new version of this timeless tale that sees our hero Robin going against the establishment run by the Sheriff of Nottingham. The new Leonardo DiCaprio Robin Hood remake is apparently lacking in terms of excitement.

“Several dueling shades of dull, this umpteenth retooling of the outlaw legend is desperate to convince viewers that Christopher Nolan had something to do with it (he didn’t).”

This is basically the sentiment of the vast majority of film critics in regards to the remake.

Is Hollywood simply regurgitating too many classic films? Have they run out of original ideas or are just being lazy thinking they can turn over a quick buck rehashing classics? Most definitely, and it’s gone too far. Perhaps Leonardo DiCaprio should stick to his vegan clothing line.

When the Disney Robin Hood cartoon from the 1970s has more depth than a modern remake with budgets in the tens of millions, you know the world is going slightly made.

We don’t think that the latest Leonardo DiCaprio Robin Hood movie is going to be claiming any Oscars this year, so don’t hold your breath on that one.