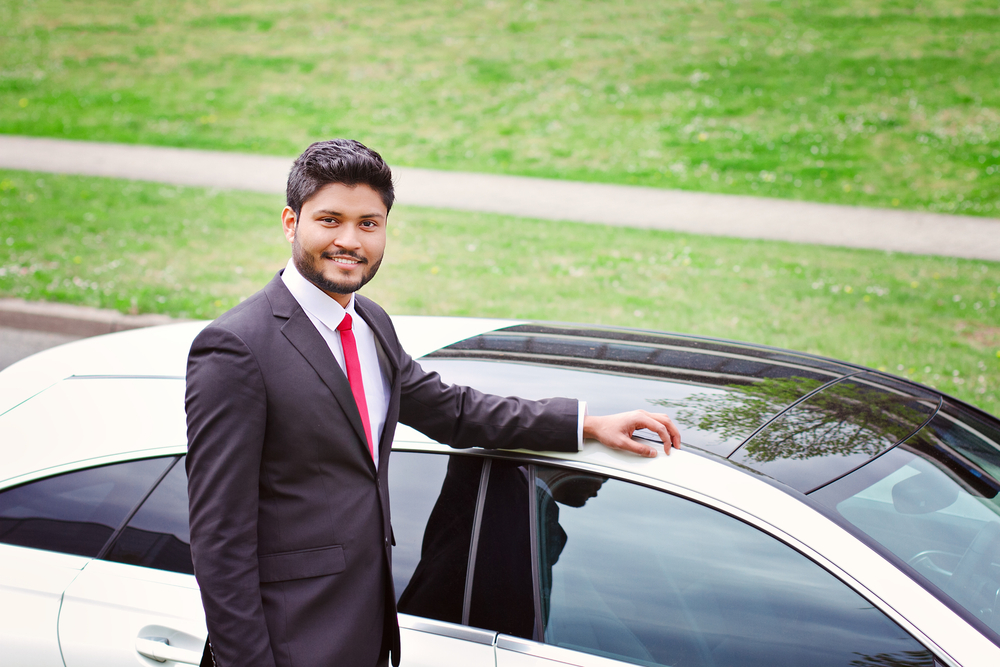 India, an emerging economic superpower and one of the fastest growing economies in the world is registering a steady growth of millionaires. According to the Credit Suisse Global Wealth Report 2018, India added 7,300 millionaires during the last one-year period until May 2018, taking the total number of millionaires to 343,000 with a combined wealth of $6 trillion.

This figure is even more surprising when you consider that India had just 39,000 millionaires back in 2000, and is now expected to reach 526,000 over the next five years; a growth of more than 50%. It’s also the third country on the list of most billionaires in the world.

The report also mentions that the performance would have been better but the slide in rupee has restricted the growth.

The Key Takeaways for India in the Report

How Other Developed Countries Fared

Australia, on the other hand, topped the list of the highest median household wealth at $191,453, dislodging Switzerland from the top spot. It is also the second wealthiest nation in the world with wealth per adult at $411,060. According to the report, wealth in Australia is very well distributed among its population, along with other developed countries like the US and UK.

It has 2,910 ultra-high net worth individuals, putting it in 10th place in the global super-rich list, and its composition of wealth is highly inclined towards non-financial assets (60%). Just 6% of its population has a net worth of under $10,000, even lower than the US and UK, reaffirming the strong economic fundamentals of the country.

Meet the Top 10 Highest-Paid CEOs of US Public Companies