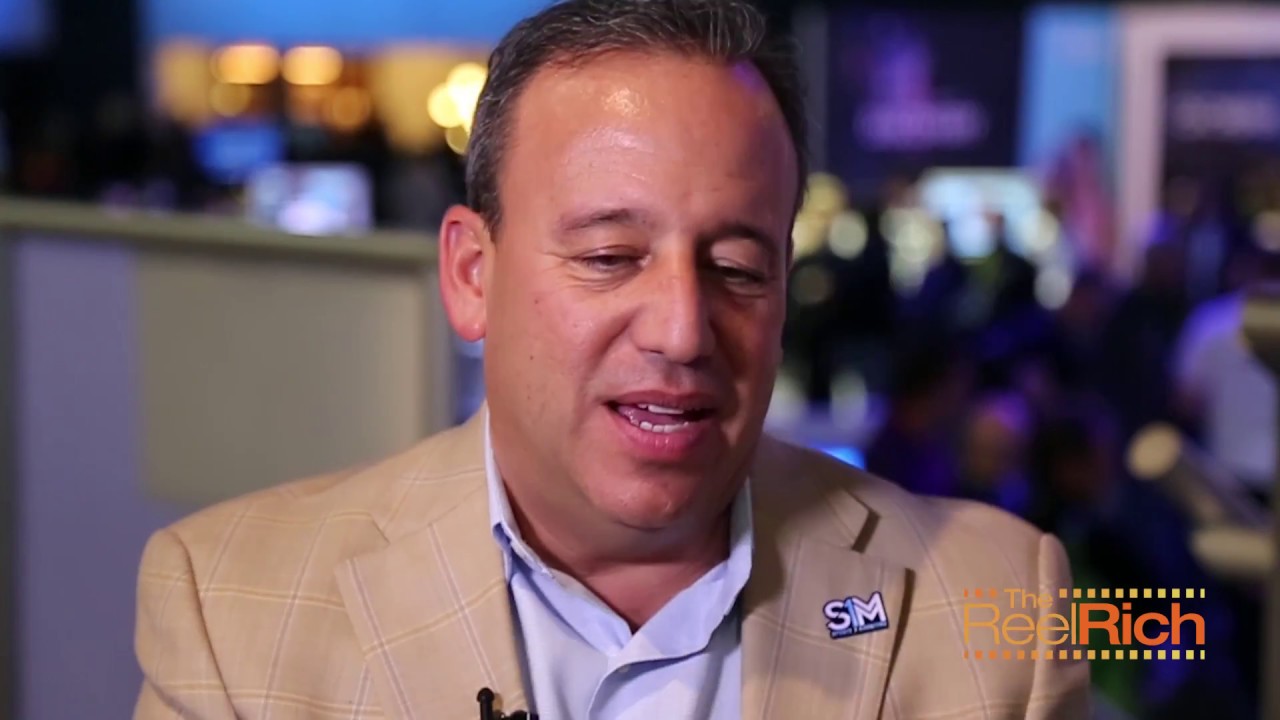 David Meltzer has made his fortune more than once. By the time he was 33, he had made millions of dollars and lost it all. Falling down the economic ladder can be rough. Many people don’t have the strength to start over. For David Meltzer, adversity has taught him how important energy is for success in life.

A big part of being positive is being thankful. In today’s world, the idea of spiritual energy seems a little “woo-woo,” but David Meltzer thinks that the energy a person has will make a big difference in their life. He gives the advice that if a person wants to get ahead in life, they should say, “thank you.”

Positivity is a powerful force that can help people get through rough times. For those of you that don’t know, David Meltzer grew up in a poor family with six siblings. His single mother worked as an elementary school teacher, and there was never enough to go around.

The rest of his brothers and sisters excelled in the world of academics. They all managed to secure scholarships at ivy league schools. David wanted to make the big bucks. He graduated from Tulane law school and found his first big opportunity on the internet.

Back in the 1990s, the internet was still a new idea. David was offered a job selling legal research online for West Publishing. In less than a year, he had made his first million. Things just kept getting better for him, until at age 33, it all came crashing down.

David Meltzer lost everything in a bankruptcy that even cost his mother the home he bought for her.

With the help of his wife, he got back on track with more passion than ever before. Now he works at the sports marketing firm he co-founded with quarterback Warren Moon, called Sports 1 Marketing.

It has grown into one of the most influential sports marketing firms in the USA and does business with most of the major sports leagues.

If a person is grateful, why wouldn’t they give thanks?

David Meltzer tells audiences that one of the most powerful things a person can do for their health and happiness is begin and end their day with two simple words; thank you. It might seem silly to say thank you to yourself, but the positive energy it creates is palpable.

Giving thanks helps people to see the good things in their life, and fade the static. Most situations can be improved if a person has a positive attitude. The opposite thing is true for negative thinkers, who can make their lives worse.

Gratitude has probably helped David Meltzer on his second rise to wealth. Today he is once again on the top of the economic ladder. Now he prizes his ability to contribute to the overall well-being of people he comes into contact with and works hard to push the world in a positive direction.

No matter who you are, or what you want to do, David Meltzer’s ideas can probably help you. Staying positive and being grateful will help attract people that have a similar worldview. Positive people are much better at getting things done, which is a big part of getting ahead of the pack!

Related Topics:David Meltzerfeaturedgratitudepositivity
Up Next

Millionaires Who Lost it All – Ex-Lottery Winners Turn to YouTube