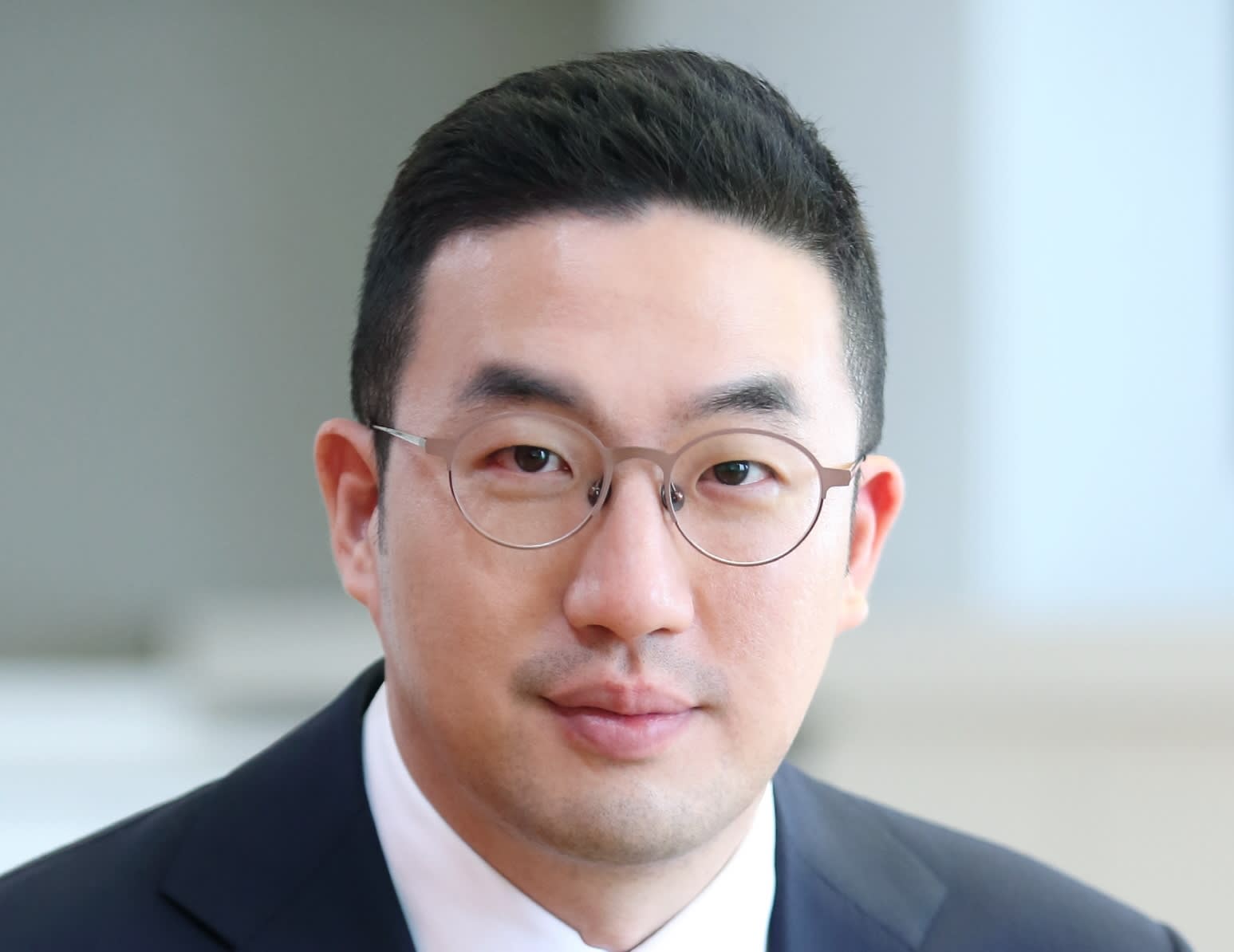 Koo Kwang-mo is LG Group’s new Chairman, after inheriting an 8.8% stake in the company, following the death of his adopted father and former Chairman Koo Boon-moo in May 2018.

Inheriting so much wealth would have made him a billionaire, except for one little snag—taxes. A whopping 50% is due to the authorities as the death tax, which the family plans to pay in full over a period of five years.

LG Corp. is South Korea’s largest conglomerate with investments in the electronics, car battery, and phone display business. The company is one of South Korea’s most powerful family-run multinationals.

Death taxes in South Korea vary but they can be as high as 50% when inheritance exceeds $2.7 million. There is an additional 20% in situations where the shares passed down are owned by the firm’s largest shareholder.

At the current rate, Koo Kwang-mo could be looking at a tax bill of more than $630 million alone for his new status. But he’s not alone–his sisters also got a 2.5% stake in the LG Group which could see the Kwang-mo family cough up over $790 million (or more than 900 billion won).

While it remains unclear how Koo will afford the payment, a spokesman for the company told Bloomberg that the Korean tax authorities would decide the final figure to be remitted as taxes.

Financing medium expected to be used by the Chairman of LG Corp. includes loan financing using his stake in the business as collateral, raising dividends, and selling some of the group’s principal subsidiaries.

Evading tax laws by the elites is common in South Korea, which makes the Kwang-mo family’s acceptance to pay the tax bill in full a rarity. LG’s hefty tax bill is the latest in what could be a rain of inheritance bills to be paid by South Korea’s conglomerates planning succession for their heirs.

Samsung Electronics Co. Chairman Lee Kun-hee, whose holdings at the company are worth around $16 billion would probably not be thrilled to see a massive chunk of that money going to the tax man when he passes his holdings to his son. But, according to local law, that’s precisely what could happen.