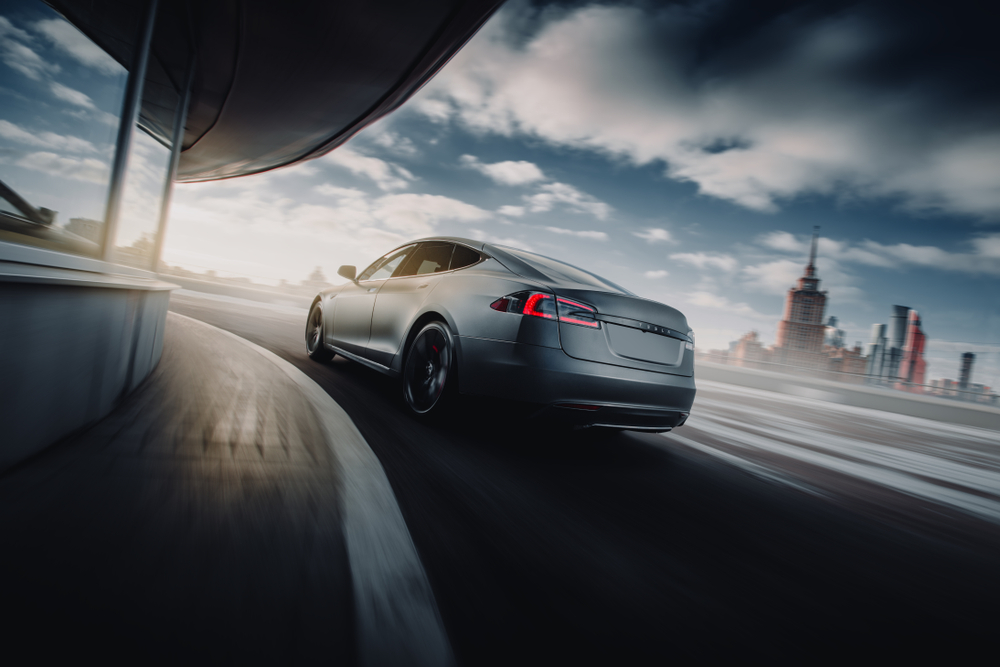 Everyone seemed to love Tesla. For years Wall St. couldn’t get enough of a company that still hasn’t made a profit. Super smart billionaire playboy Elon Musk has been one of the most interesting people in business for a long time generating headlines on a daily basis. Over the last few months, however, things seem to have taken a wild turn for Mr. Musk and the companies he’s built.

There has always been criticism hurled toward Elon Musk. As the chairman and CEO of an independent electric car company, some amount of naysaying from the public should probably be expected. Many doubted Musk’s vision for the future of transportation. However, when it came to money, there always seemed to be another investor waiting in the wings.

Elon Musk presided over Tesla’s (NASDAQ: TSLA) run from under $20 USD a share to nearly $400 USD last year. At its peak, Tesla was valued at more than $60 billion USD. Not too shabby for a company that has burned money since day one. Elon Musk may have felt like he was untouchable, but that’s probably changing.

Pretty much everybody knows that Joe Rogan likes to get high. He also drinks whiskey with Alex Jones. Getting high and wasted with goofballs seems to have been a successful business model for Joe Rogan. But Elon Musk may have strayed into dangerous territory when he decided to smoke contraband on camera.

To be clear, cannabis is legal to smoke in California, where Joe Rogan creates the magic that is his podcast. At the federal level, though, cannabis is still extremely illegal in the USA, which puts Elon Musk into something of a bind. Not only is Musk the chairman and CEO of a multi-billion dollar company, but he also holds a security clearance from the US Air Force for his role in Space X.

Who Says Pot Doesn’t Give You a Hangover?

Let’s hope that the buds that Joe Rogan passed Elon Musk were top quality because he’s paying dearly for that big hit of reefer. In the wake of his smoke session, TSLA shares dropped by more than 10%. Tesla also lost their Chief Accounting Officer (CAO), and Chief People Officer (CPO).

Ex-Tesla CAO David Morton had been at Tesla for less than a month before he took off in early September. CNBC reported that David Morton felt like Tesla just didn’t listen to him. He had worked at Seagate Technology for two decades prior to his interlude at Tesla, which makes the departure look all the more dramatic.

“Mr. Musk’s behavior is well documented and likely contributed to the onslaught of executive departures in recent months.”

While there seem to be only two high-level staff departures that are directly related to Elon Musk’s lighting up, there have been at least 13 others that have left since the beginning of 2018. Many of them don’t list another position in their LinkedIn, which could mean just about anything.

Nine Words for $40 million USD Seems Like a Bad Deal!

The consequences from Elon Musk’s move to smoke dope are hard to put in monetary terms, but his decision to tweet that Tesla was going private for $420 USD a share is some of the most expensive writing in recent memory.

The Securities and Exchange Commission (SEC) recently came to an agreement with Mr. Musk over the illegal tweet. In the end, it cost him $20 million USD, and the position of chairman at Tesla. The company had to pony up another $20 million USD, which puts the cost of that tweet at $40 million USD.

As more details about the apparently non-existent offer to take Tesla private have emerged, Elon Musk’s oversights look much worse. In fact, he’s freely admitted that the figure of $420 USD was inspired by the number’s significance in the drug culture and that there is no written evidence of any plan to take Tesla private.

The US armed forces are pretty clear about their policy on drug use. Beefed-up podcasters in California can get away with dancing around federal drug law. CEO’s of space exploration companies that hold a federal security clearance are in a totally different league.

Elon Musk may not have understood the kind of position he had before he decided to make illegal tweets, and get high on camera. Now that the US Air Force is investigating his actions, he may be waking up to the fact that his role as a leading innovator and industrialist means living with a lot less freedom than freewheeling podcasters.

For the moment Elon Musk is still the CEO of Tesla, and there has been no formal action taken against him by the US Air Force. One hopes that he has learned a lot over the last few months. If he had any questions about where his limits are, now he has a much better idea of which lines even he should avoid crossing.

If Bitcoin Is a Bubble, Pot Stocks Will Blow Up in Smoke

Want to Be a Billionaire? If You’re Under 30, It’s a Pretty Small Club