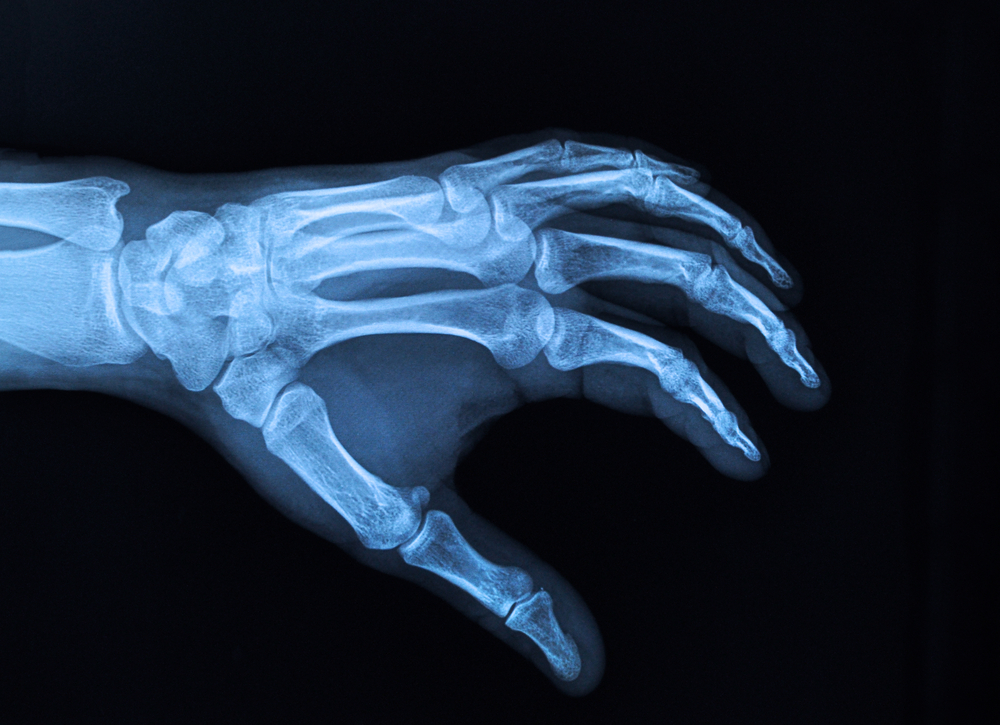 If someone told you in 2018 you’d be inserting a card reader under your skin, you’d probably laugh in their face. Yet, that’s exactly what thousands of Swedes are busy doing–voluntarily–to “make their lives easier.”

In what somehow feels very Big Brother meets Minority Report, Biohax, the company behind the chip implanting, has installed more than 4,000 card readers over the last five years.

But why would Swedish people want to be as trackable as their mobile devices or exotic pets?

It turns out that getting a microchip fitted under your skin is actually extremely practical. At least that’s what the Swedes are saying.

Since the technology launched over five years ago, it’s proven to be an efficient and (almost) painless way of letting people replace key cards and a host of other bothersome items like train tickets and even ID.

The chips are called subdermal (meaning that they’re inserted under the skin) and are placed between the thumb and forefinger. They emit a radio-frequency technology, which is the same that’s found in your credit and debit card or passport. 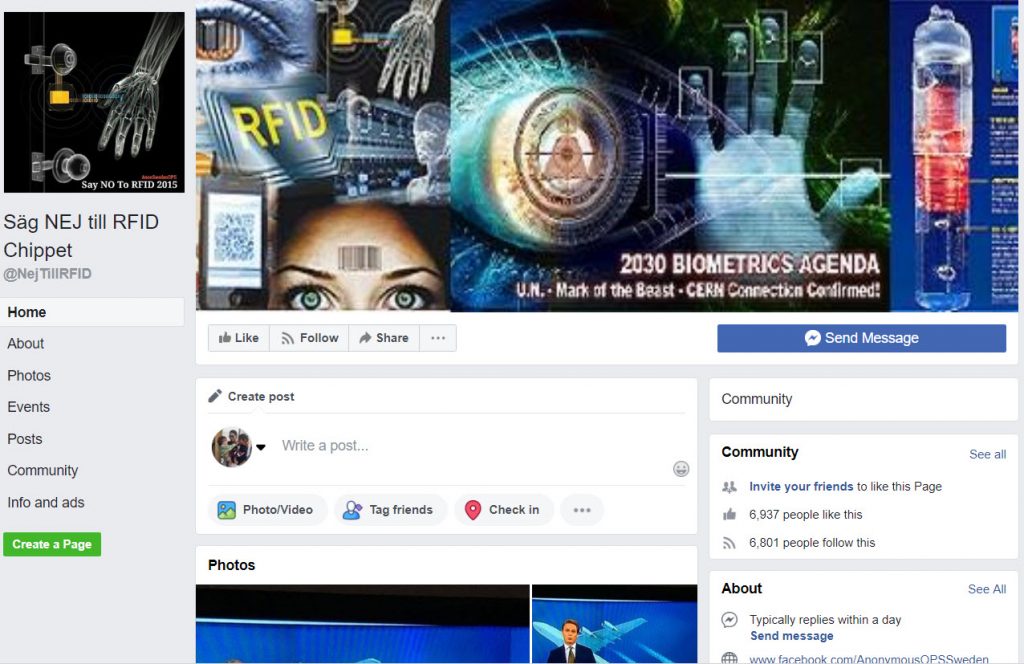 Coming in at about the size of a grain of rice, the minute card reader allows its bearer to open doors, enter buildings, and even order a smoothie.

Despite being placed under the skin, they can still be read by any device that uses near-field communication (NFC), so even your Android can read them.

Extremely Practical and Not Creepy at All

Biohax says that beyond replacing the need for physical cards, signatures, or passcodes, the card reader makes life more efficient by reducing lines at banks, government offices, and travel terminals. Moreover, they’re better for the environment since they reduce the need for plastic cards and waste.

While the Cyborg craze is certainly popular with many brave Swedes and even has a Facebook page dedicated to it with almost 7,000 likes, unsurprisingly, it’s not without its critics.

Tracking human beings as if they were cattle raises serious privacy concerns the likes of which would give even Facebook unpleasant nightmares.