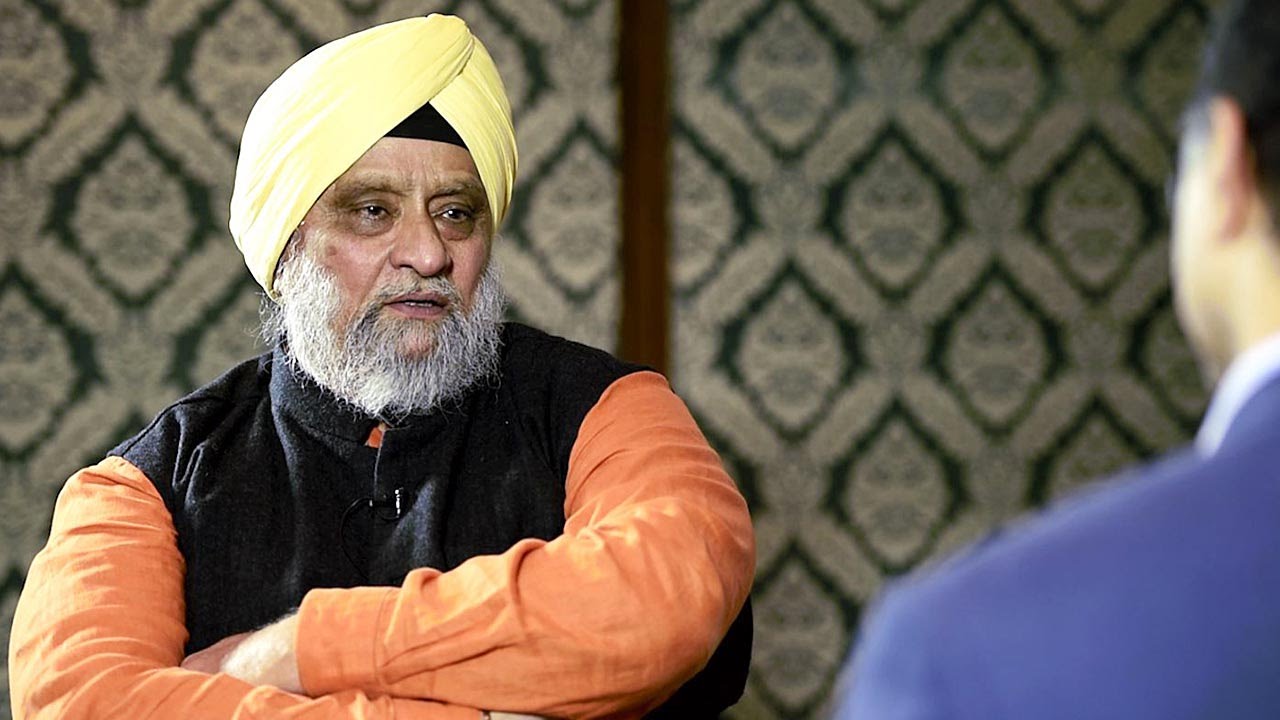 Bishan Singh Bedi is a living legend in the cricket community. He went on the record again against the Indian Premier League (IPL). The retired spinner and captain also had some harsh words for the T20 tournament, which he views as a platform for money-laundering.

“I don’t want to say anything about IPL. There’s not a bigger scam in India than IPL. Nobody here knows where IPL’s money comes and goes. The second edition of the IPL happened in South Africa, millions of money was taken out of the country without the permission of Finance Minister.”

There are numerous controversies surrounding the Indian cricket elite. Al Jazeera has also aired a documentary the puts the ethics in Indian cricket into serious question.

The broadcaster claims that there was a conspiracy to point-fix international matches, which the International Cricket Council (ICC) is investigating.

Bishan Singh Bedi seems to be well aware of the betting that takes place in the cricket world. He was very critical of the national team selection process, which could be contributing to corruption in the league.

“IPL should not be the basis of Indian selection, local T20 tournaments should be. A team has players who are paid high and ones who get less money. The lower income player doesn’t have the skills, how does he catch up? The only way he sees is betting. I have a lot of experience in cricket, you can tell what is happening in what match. If we stay blind even while seeing, then it’s our choice.”

Al Jazeera’s documentary seems to back-up Bedi’s assertion. They were able to secure footage that shows an illegal bookmaker in India gets 25 out of 26 point ‘fixes’ correct.

The alleged mastermind behind the plot is a man named Aneel Munawar. The footage that Al Jazeera has shows games involving India, England, Australia, and New Zealand, among others.

Munawar speaks to a bookmaker who is allegedly in Ahmedabad immediately before batsmen take to the crease and tells the bookmaker which way to bet before the session.

Clearly, the odds of being correct 25 out of 26 times are very low. Unless of course, there was corruption involved.

Akram Saifi is the former personal assistant to IPL chairman and Congress leader Rajeev Shukla. His career was marred by evidence gathered by The Indian Express, which showed the functionary demanding money and sexual favours as payment for selection in Uttar Pradesh’s under-23 team.

The story broke over the summer, but Akram Saifi is still showing up to T20 matches with an all-access pass around his neck!

A week ago he was spotted at the T20 between India and the West Indies, which was held in the Ekana Cricket Stadium, in Lucknow. He was never officially a part of the IPL, which may be why he has been able to dodge corruption charges.

Vinod Rai, who is the chairman of the Supreme Court-appointed Committee of Administrators that is running the The Board of Control for Cricket India (BCCI), told The Indian Express that,

This all seems like a very convenient way to engage in corruption, and avoid any consequences. Appoint someone as an assistant, let them do the dirty work, and if their deeds ever come to light, dismiss them before an investigation can make a difference in the league.

Bishan Singh Bedi is probably right that corruption runs rampant in the IPL, but his accusations may not go far enough.