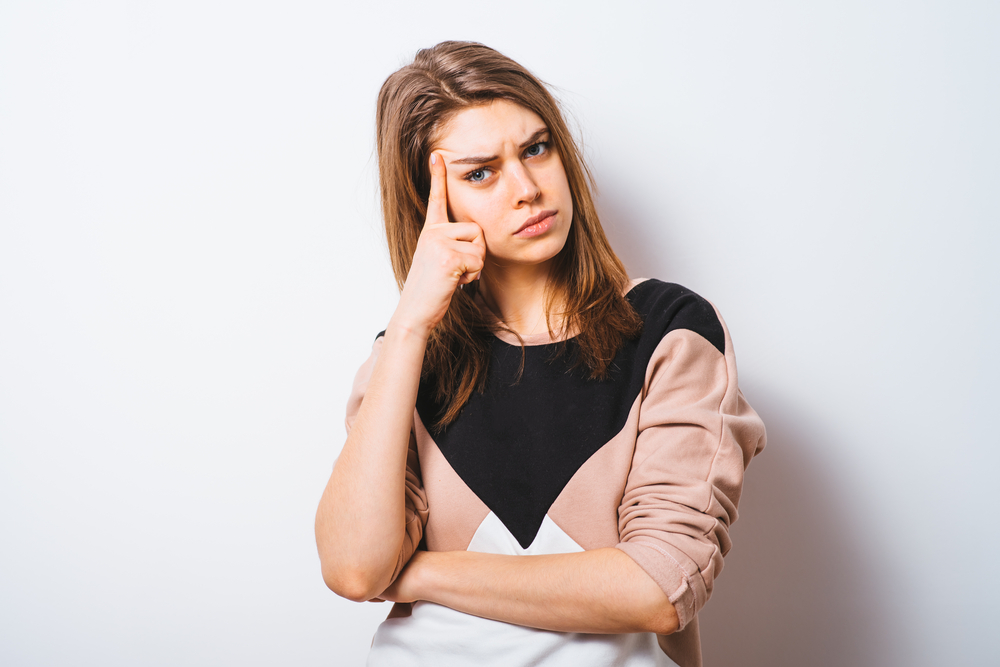 A new study by the American Psychological Association implies that if you’re a “nice” person, you’re less likely to become a millionaire.

The study, published on October 11, 2018, concluded that compared to their less agreeable peers:

“Nice people may be at greater risk of bankruptcy and other financial hardships.”

It’s not because nice people are more cooperative, but because if you’re nice, you might not value money as much as, well, not-so-nice people!

In personality research, “niceness” is measured in “agreeableness” and the research’s authors used a standard measure of this personality trait to judge niceness.

They then assessed a group of over 600 participants on their financial success including debt and savings, agreeableness, negotiation styles and how important money was to them. Using a regression analysis and further studies covering a 3-million-person strong data set they concluded:

This relationship between being nice, and a lack of financial success, said the authors, is driven by the finding that:

The findings were truer for lower-income individuals who were less financially able to handle their predisposition for not placing enough importance on their finances.

Then Why Are Some Millionaires Really Nice People?

Studies, at the end of the day, are studies. This one, though appearing to be representative, didn’t focus in on the “agreeableness” of millionaires. If we contrast the findings to how charitable some of the world’s richest people are, you’d have to agree some of them are pretty nice people.

Though, maybe in business and while making their fortunes, these billionaires were almost certainly extremely focused and very shrewd.

Can Investors Benefit from Google Trends and Cryptocurrency Volatility?