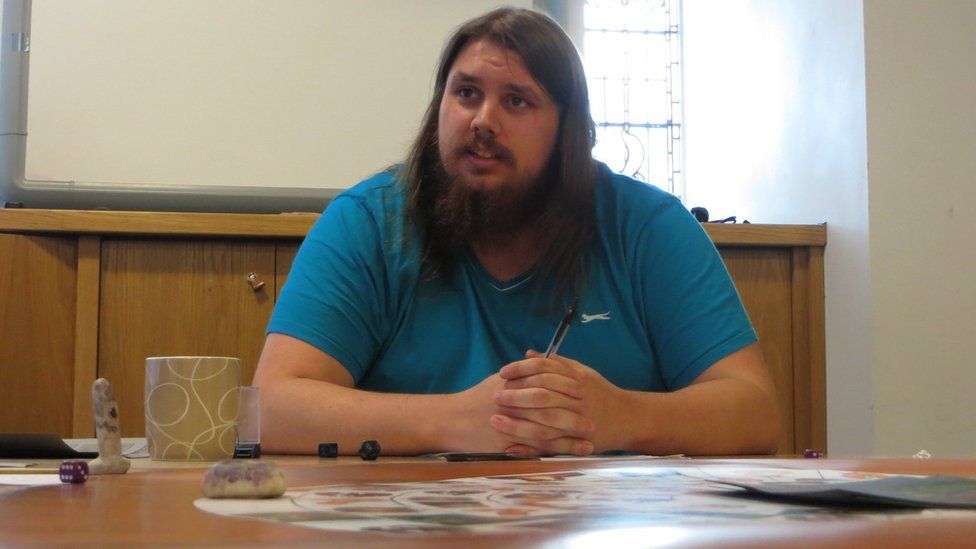 We all know a few people who like playing video games. We might even enjoy a spot of Fortnite here and there every once in a while. Luckily, not many people take things to the same extreme as Billy Brown, the British gaming fanatic who spent seven years in his robe and left the house no more than 10 times.

Highlighting the Culture of Isolation

According to the BBC, Brown left the house only to visit the doctor’s and dentist’s over the course of seven years. The rest of the time he spent sleeping and playing video games.

Finally, the young UK gamer has realized the harm his addiction was causing and is setting about helping others from following his fate of a life of isolation in a self-imposed prison. He said:

“I would never go outside to socialize or interact with other people. My entire existence was online.”

Billy Brown didn’t have the best of upbringings which perhaps explains his retreat into the world of gaming. His mother was repeatedly hospitalized for mental problems and Brown was taken into care several times, attending school just 13% of the time during his GCSE exams (around age 14-16).

He did go on to attend a community college but soon after dropped out and turned to gaming, residing in chat rooms and online forums, and reading up on politics. His world was taken over almost entirely by the online game “Echo chambers,” as Brown was attracted by its extremism and cybercrime.

Brown, now 24, said that over the years, he became increasingly “eccentric” and lost touch with reality:

“I can count the number of times I went out in a seven-year period on both of my hands… I wasn’t sure why I was alive, why I was here… I realized if I didn’t do something I wouldn’t be here in a year or two years.”

He finally made the decision to get help and joined the Real Ideas Organization’s (RIO) Game Changer program, designed for young people to overcome and face issues they have so that they can prepare for the real world in education, work, or training.

Today, Brown is actively helping other people to improve their lives as well through tabletop gaming.

Stilling an Avid Gamer but Doing It for Good

Brown has created a board game which he plans to develop into an app that helps young people build their social skills. While it sounds somewhat ironic that the video game addict is using gaming to help other addicts, this time around, participants are encouraged to meet up physically once a week to improve their social skills.

Let’s hope that his idea at least provides some solace to the gamers who may have their lives overcome by their addiction… but will at least step outside the house one in every seven days.

Featured image from the BBC.