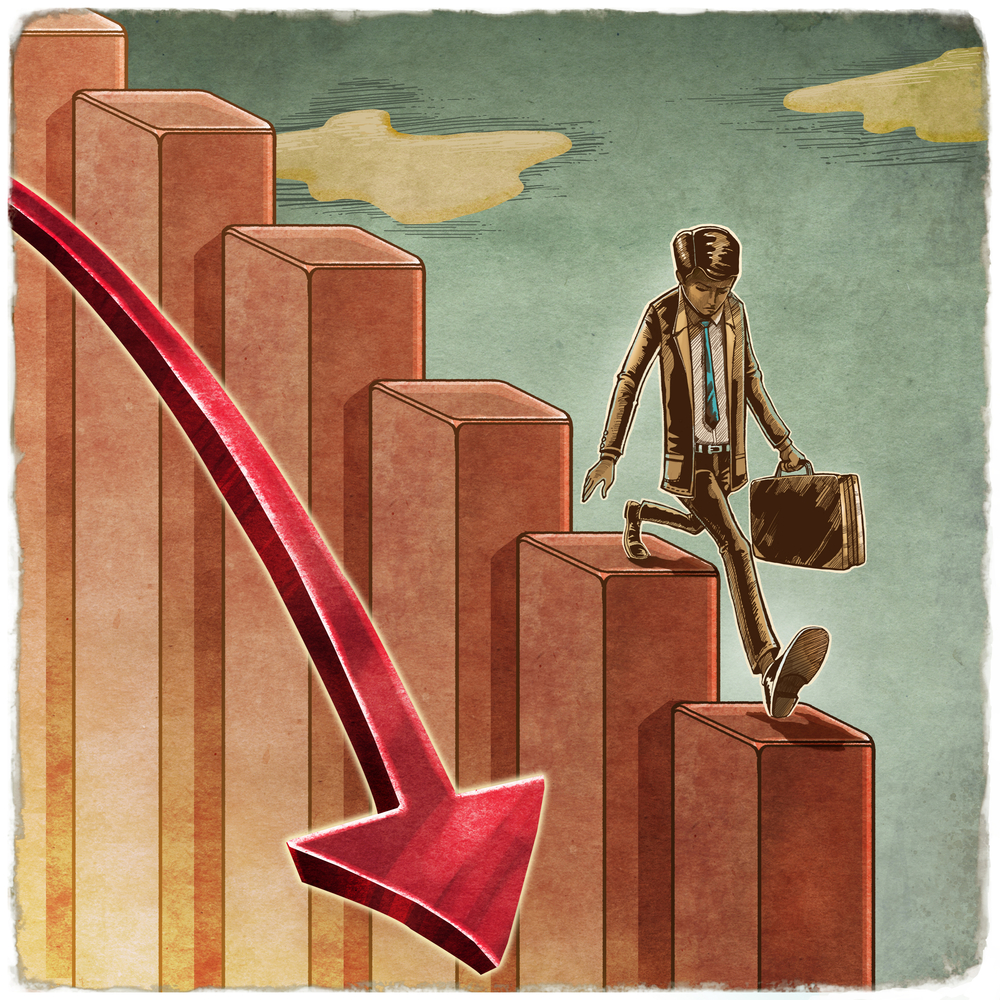 There’s no flashing red light or bell that goes off when the global economy tilts towards the abyss. But over the last few months, numerous data points have signaled a weakening economy, and the potential for another global economic downturn is very real. The reasons the post-2008 recovery is probably over are varied, but the end result is a trying environment for investors.

With the US stock market near all-time highs, it might be hard to believe that a global economic downturn is imminent. Yet Investor AB is preparing for harder times.

Investor AB is the investment arm of Sweden’s Wallenberg family. The company controls a portfolio that’s worth more than $40 billion USD and owns shares in one-fifth of the large-cap companies listed on Sweden’s benchmark exchange.

Investor AB just sold a 12-year 500 million Euro bond to build up their cash reserves. According to CEO Johan Forssell:

“For us, the most important part is that we’re prepared, and that’s why we issued a big bond and why we work closely with our companies to make sure we’re flexible and can adapt to different environments as good as we can.”

The Risk of a Global Economic Downturn is Real

Forssell went on to cite deteriorating economic data from Asia and Europe, as well as currency devaluation and a global trade war as reasons for concern. And Mr. Forssell isn’t alone in making preparations for harder times. The trade war that US President Donald Trump began is starting to bite the global economy. The US is also upping the ante in the South China Sea.

A recent video released by The Economist brought up the risk of another global recession, but the moderate tone that was struck by Senior Editor Ryan Avent may be lagging the global economic reality.

As it stands today, China’s Financial Stability and Development Committee has held 10 meetings over the last two months. The Committee is led by Vice-Premier Liu He, who is directly connected to Chinese President Xi Jinping.

The previously unscheduled meetings began on August 24 of this year, but they’ve been kept out of the news. Xu Jianwei, who is the senior China economist at French bank Natixis, commented:

“The anxiety among the top [Chinese] leadership is 100 percent”

It isn’t hard to see why the Chinese government would be concerned. In addition to an increasingly hostile relationship with their largest trading partner, the benchmark Shanghai Composite Index has fallen to 4-year lows, and the Chinese housing market is crumbling. 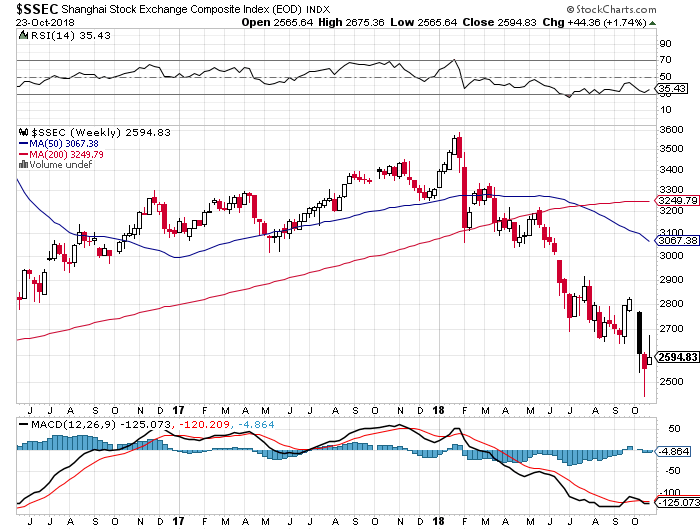 Real War Would be Bad News for the Global Economy

A global economic downturn would certainly challenge central banks and governments. As Avent correctly pointed out, the regular tools that policymakers have used to fight off recession aren’t available.

The post-2008 world order has destroyed the role of interest rates, and quantitative easing has introduced an entirely new role for major central banks.

Compared to the potentially hot war that is emerging in the South China Sea, monetary policy and interest rates are of little concern. Over the last few days, the US Navy sent two guided-missile warships on a freedom of navigation mission. They sailed in the Taiwan Strait, between the heavily disputed island of Taiwan, and mainland China.

This isn’t the first naval provocation by the US in disputed waters.

While Beijing has yet to respond officially to the naval exercises, an op-ed published in the Global Times (an unofficial mouthpiece for the Chinese Communist Party) on Monday penned by Chen Xiangmiao, a researcher at the National Institute for South China Sea Studies, stated that:

“Beijing needs to safeguard territorial sovereignty and maritime jurisdiction in the area and ensure secure corridors for energy import and freight transport… Judging by the current circumstances, China has no other choice than taking countermeasures, including increasing military deployment in the region.”

It’s worth remembering that when Archduke Franz Ferdinand was shot dead in Sarajevo on the 28 June 1914, the financial markets didn’t react. It wasn’t until the bond markets suddenly slammed shut a month later across the European continent and the UK that people realized the gravity of the event.

Don’t wait for a bell to ring, and pay attention to what is happening. The next global economic downturn could be much faster, sharper, and more violent than anyone can imagine. There’s no time like the present to prepare.