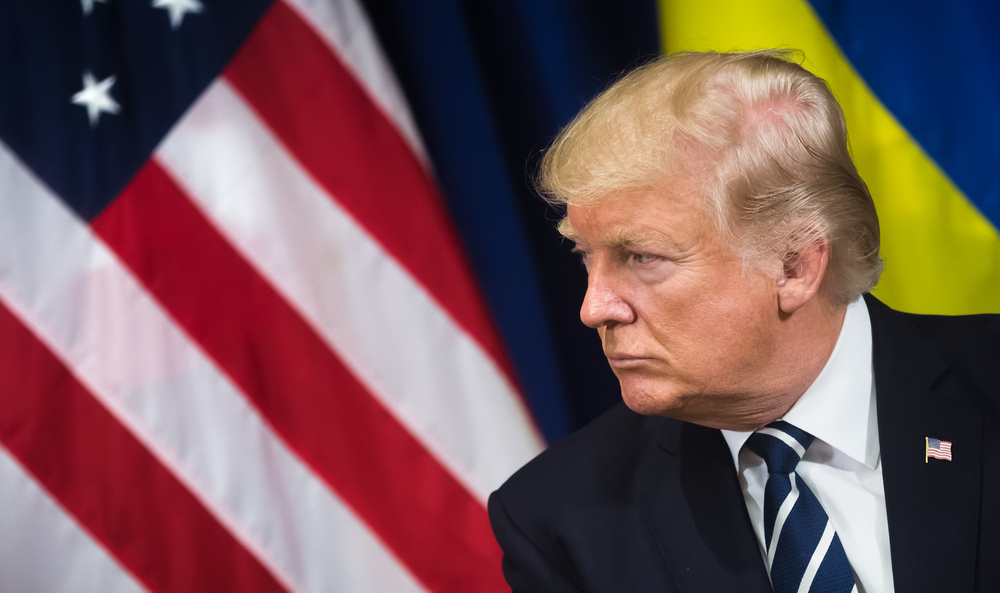 President Donald Trump has had a history of credit defaults throughout his career. But could he be about to oversee the biggest one in history? Trump is sat on $22 trillion of debt with no outward signs that he has any control over it.

The budget deficit is now at 3.9% of GDP and well above the 3.2% 40-year average. Although the $779 million deficit for the last fiscal year was below the Federal budget of $833 billion, it’s still huge by any standard.

The US debt ceiling is defined as the maximum borrowings permitted by the Federal government and is currently set at $20.7 trillion. As of Monday, October 15, the debt ceiling stood at $21.7 trillion.

So how has Donald Trump managed to exceed the limit by $1,000 million? In February 2018 he suspended the debt ceiling which is basically a political fudge.

It’s considered more acceptable to suspend the debt ceiling than increasing it or slashing the Federal budget to stay within the ceiling. Debt ceiling suspension isn’t a new phenomenon, though. Congress regularly shies away from accepting the inevitable.

The Economy Is Booming so Why Is Debt Increasing?

Almost all the data coming out shows the US economy is booming, so why is the national debt increasing? Donald Trump’s tax cuts have had a significant impact on Federal receipts. If you couple this with spending more than you receive, the debt must increase.

Nations with debts that many consider unsustainable would normally see interest rates on government bonds rise sharply. Also, foreign exchange markets would look to switch to a more stable currency.

With a GDP of $20 trillion, the US is still considered an economic powerhouse. It is responsible for a third of the world’s production. At present, the US dollar is considered a very strong currency. A downgrade by one of the credit rating agencies could quickly change that.

Can the US trade its way out of debt? Not according to analyst “Sovereign Man” who worked out:

“a financial model which shows that, even with absurd assumptions (7%+ GDP growth for years at a time, low interest rates, etc.), it is simply not feasible for the US government to ‘grow’ its way out of the debt.”

Global Implications of a US Credit Default

8.1% of Federal revenues currently go towards servicing the enormous debt and this figure is set to rise to over 20% before the end of the next decade.

Interest rates have started to increase from historically low rates and are expected to reach 4.3% by 2024. Another problem facing the US is the relatively short maturity dates on treasury bonds compared with the EU and Asia.

Donald Trump has previously gone on record as saying his corporate bankruptcies were strategic defaults to reduce debts. If he defaults on the $22 trillion US debt, there will be far-reaching consequences for the country and the global economy.

Countries like China, Japan, and Brazil, would be worst affected as they hold more of the US debt than other nations. The impact would be far-reaching with global debt already at record levels.

Some financial pundits would argue that a US debt default is very unlikely, but even they have to acknowledge the worrying signs are there.