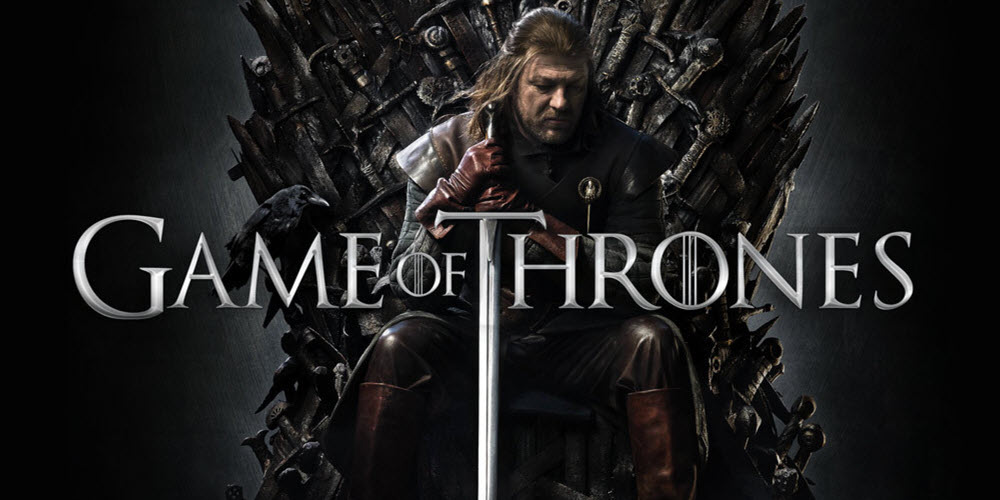 The word ‘sanctions’ is hardly something to joke about. Less so when imposed upon a struggling country like Iran. Everyday people will suffer greatly from the next wave of restrictions and clampdowns coming from the White House, the toughest ever against the regime. And yet Trump, the most powerful man on the planet right now, seems to think it’s funny using Game Of Thrones to create a meme saying “Sanctions Are Coming.” 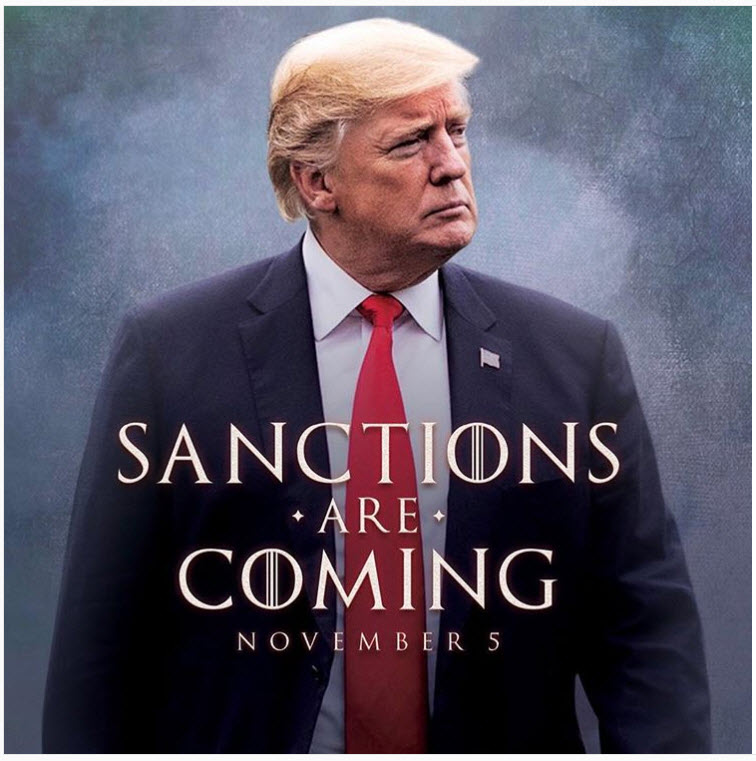 HBO was less than impressed. Without diving deeply into the implications that the latest US sanctions (removed under the 2015 nuclear deal) against Iran will have, the US network behind hit series Game Of Thrones simply commented:

“We were not aware of this messaging and would prefer our trademark not be misappropriated for political purposes.”

It seems that the White House has lowered its standards once again in an attempt to win over populist opinion. Using the power of the Game Of Thrones series to win support for the clampdown on Iran that will see millions of people struggle to feed their families and fund their livings.

By creating a meme referencing the popular TV series, even those who are unaware of the political agenda behind it began to share, like and retweet… And also use it as an opportunity to express their discontent with the powers that be in the White House.

The result? A veritable Instagram and tweetstorm that only the likes of influential people in power can create. Some users took the chance to run with the joke, saying:

“How do you say trademark abuse in Dothraki?”

This was a reference to one of the fictional languages the series uses. Others made their own memes, one of which involved Robert Mueller, former FBI chief who was leading the 2016 inquiry over the controversial elections and the much-speculated relationship with Russia, saying:

And other memes in the same vein, suggesting that indictments were coming, attacking the president and his policies and outpouring their general frustration with the White House. One said:

Winter is already here though. pic.twitter.com/NS9XFRWx3P

Members of the Game Of Thrones cast were also opposed to the White House’s little joke, with one just saying “Ew,” while other actors implied that using a meme to promote a controversial policy that would affect millions of lives was not appropriate behavior.

Then, of course, there were the supporters in favor, with one Instagram user saying:

“That’s my President! We love u! Keep making America great!”