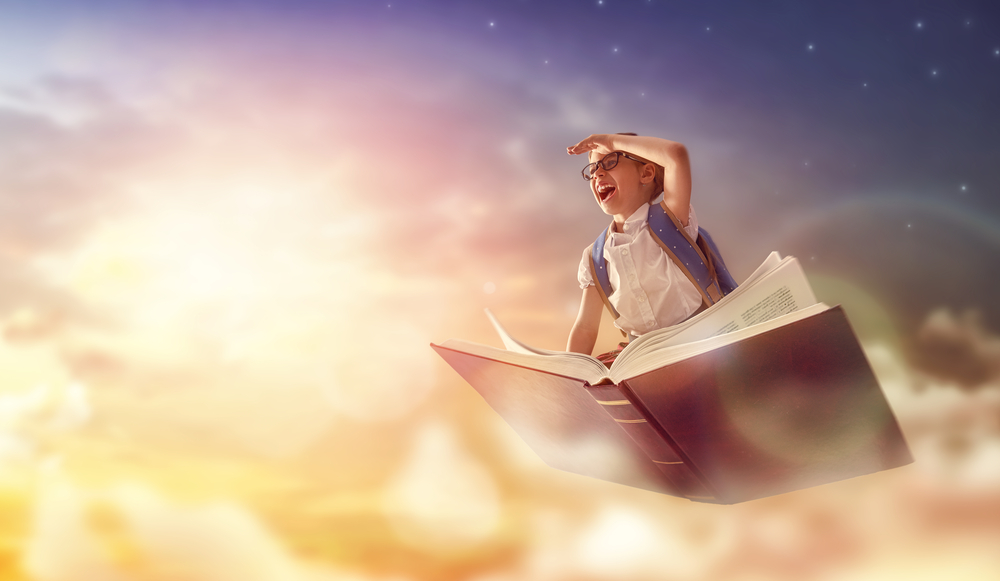 Pretty much everyone has been told that getting high marks and a university education will secure them a shot at being a millionaire. The problem is, that might not be the case. In fact, a recent study showed that high-school valedictorians were less likely to be millionaires than students that graduated with lower marks.

Eric Barker, who wrote “Barking Up The Wrong Tree,” cites a study from Karen Arnold at Boston College in his book. Ms. Arnold found that the average GPA for a US millionaire is just 2.9, which isn’t high enough to qualify for many academic awards.

Eric Barker isn’t alone in suggesting that high grades aren’t all they are cracked up to be, and there is a lot of hard evidence that puts the value of higher education into serious question.

A Whole Lot of Nothing

People who get good grades learn how to be obedient. The modern education system has its roots in Prussia, where it was designed to create good little followers for the Prussian Royal Family. After being exported to the US via one Mr. Horace Mann (among others), the idea of obedience as intelligence took hold.

The problem is, when someone is just a rule following, fact spewing lap-dog, they aren’t likely to make much money in the business world. That is something along the lines of what Eric Barker suggests in his book, and there is a lot of evidence that shows how innovative thinking is worth more than rule following.

Another problem that higher-education is facing is the lousy job market that refuses to reward university graduates for their wildly expensive educations. Even though employment statistics say that unemployment is at all times lows, the nitty-gritty of those data sets demonstrates a fundamental flaw in how employment is calculated.

The Book of Life Doesn’t Exist

The idea of a university came about at a time when most books were hand written, and your local barber was also the town’s surgeon. To make a very long story super short, today information is dirt cheap to access, and the university system is still working off a business plan that may have originally been written on vellum (stretched animal hide).

Today skills matter, and information is as cheap as can be. Anyone with a smartphone has access to thousands of lifetimes of learning, most of which won’t make anyone any money. That is why another author (and millionaire) is offering his daughter money not to go the collegiate sausage factory.

James Altucher suggests that instead of seeking a degree, young people spend their time learning marketable skills. He says that, “If you’re eighteen years old and you want to think about, ‘Well, how am I going to have millions of dollars later on?’, the first thing I’ll tell you to do is don’t spend two hundred thousand dollars on a college degree and waste four years of your life.”

A university education has risen in price over the last few decades, but that expensive degree is no longer a ticket to success. While it is still true that an average college graduate will earn more than a non-graduate, high paying jobs are becoming harder to find.

Will Work for Food

The recent job numbers in the US have been impressive, but they also show how far the popular mindset has drifted away from economic reality. The methodology that creates a sub 4% unemployment rate uses some pretty shady nomenclature which counts ‘underemployment’ workers as ’employed’.

Underemployment could mean just about anything, including a contract worker at an Amazon facility who is eating cat food and uncooked ramen noodles in their 2005 Ford before bed when they can’t afford a room at the nearest Motel 6.

Most people today just accept that a headline number that is used by politicians and major news outlets is reality, which may have been a habit they picked up in the Prussian-based educational system. Those employment numbers are still used by the FED when they decide how accommodating they will be with their monetary policy, which raises some serious questions about just how deep this kind of social conditioning goes.

Related Topics:featured
Up Next

How to Buy a Winning Domain Name in 5 Steps

Meet the Top 10 Highest-Paid CEOs of US Public Companies