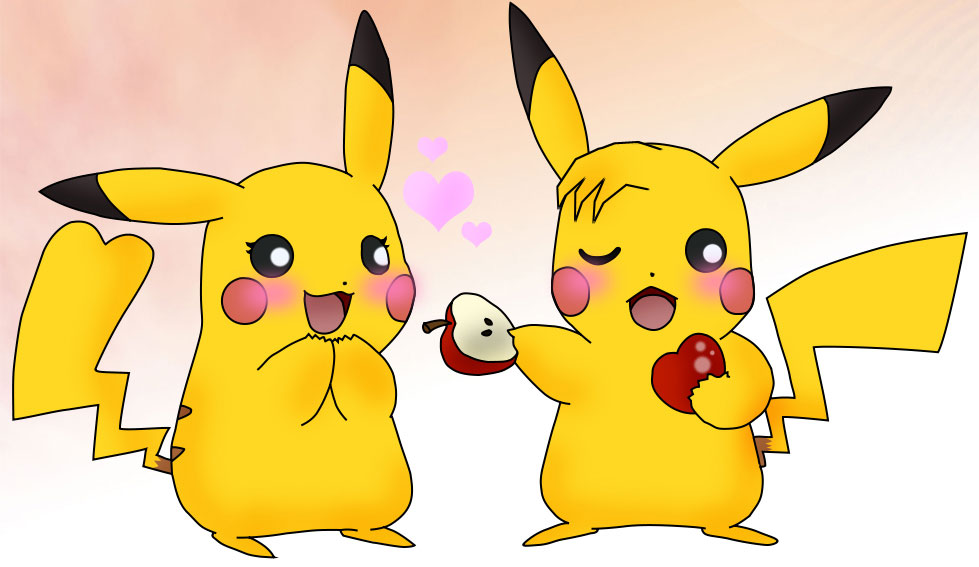 Yannick is a 25-year-old German. He doesn’t want to reveal anything about himself except first name and age. This is due to a hobby that has already earned him a lot of money. What do old Pokémon cards and a company in California have to do with it? Here, he explains in his story.

A summer of 1999 in the schoolyard, main break. A group of boys keeps their heads together. Then-six-year-old Yannick is also among them. What is in the hands of the first graders? Not break sandwiches, but Pokémon cards.

Everyone tries to get the cards that are missing in their collection. But the break is too short. After school, an urgent appointment with the TV. The Pokémon adventures are waiting.

The Giant Market in America

Early 2014: Yannick is bored in the university lecture hall. But he and his buddy find a more interesting topic than the dry lecture: they are brought together by their Pokémon passion.

Shortly thereafter they became two adult men with Pokémon cards. But the cards are not the same anymore. And because Yannick does not like the new cards, he searches on eBay for the one card that everyone wanted to have as a child: the “Glurak” of the 1st edition.

For 50 euros (about $58) he buys the card. But there are also other cards out there for which he would have literally ripped off a leg as a child. He started to look for a “Turtok.”.

Everything Yannick finds is a 1st edition card rated 10 by a company called “PSA.” At the time, Yannick did not know what that meant. Nor why the card was four times more expensive than normal cards. 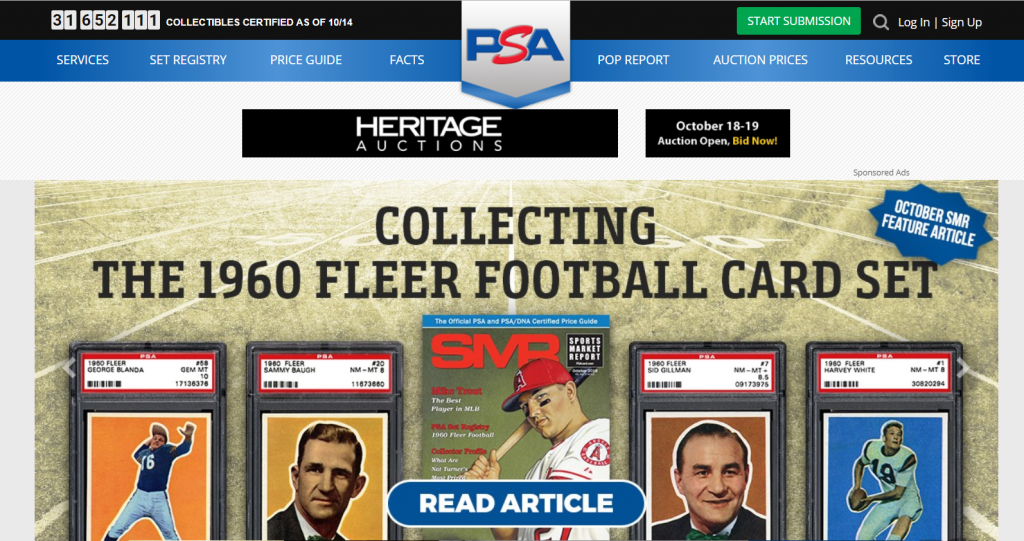 Through research on YouTube and Google, he finds out that PSA (Professional Sports Authenticator) is a California valuation company. It rates Pokémon cards for their condition and authenticity. A 10 is the highest rating.

“It was a huge market in America at that time, but completely unknown in Europe”, he says.

Yannick Brings the Trend to Europe

Yannick starts buying German Pokémon cards in America. Comparatively cheap. The next step at the time was to market his “hobby,” as he calls it, via Facebook and Instagram, because the cheaply-bought American cards could be sold expensively in Germany.

The market was growing and Pokémon cards were becoming more and more popular. Today, thousands of people are collecting them in Europe, thanks to Yannick.

“I’d say I was the first in Europe to come up with the reviewed cards from America and bring the trend here.”

Once, Yannick sent a perfect card to the PSA and it came back damaged. The cards are sent in closed special cases for cards to protect from damage. Because the evaluator has pulled the card out of the case, dust particles that had previously dripped into the case scratched the card.

“That’s when I knew I had to put as much money into my hobby as possible.”

But he did not have much money as a student. He explained to his mother what he was doing and she trusted him. Yannick’s mother gave him 3,000 euros (almost $3,500). She said to him, “Do something with it!” And he did. He invested the money to make six-figure sums.

According to Twizzle which put together a helpful infographic highlighting how much certain Pokémon cards are worth, one card can be worth up to $100,000.

End of 2018: Yannick buys Pokémon cards almost exclusively for his private collection. He is now working, but if prices continue to grow and the money continues to flow, the collection will soon be complete and worth millions of dollars.

On Instagram, under the name @psa_gem_wizard Yannick shows parts of his collection.

From Zero to Hero – The Story Behind Les Brown