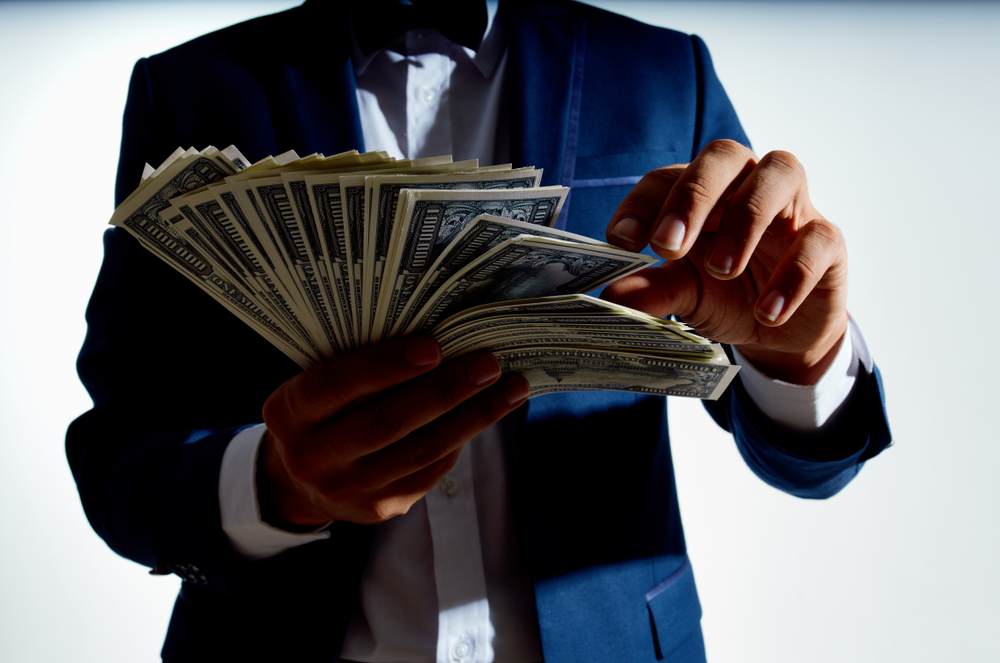 In today’s Instagram world lots of people seem to think that showing off expensive things is the same as being rich. Nothing could be further from the truth. Getting rich is all about saving money, not spending it. If you want to make it to millionaire status, it’s time to figure out how to save!

According to research from Credit Suisse’s Global Wealth Report, today there are 42.2 million millionaires out there. Over the last year, that number has grown by 878,000 in the USA, which is around 40% of the new global stock of millionaires.

Millionaires Aren’t the Only Ones That Matter

Becoming wealthy isn’t as difficult as many people think. Younger people have it easier and have more time to gain valuable skills that can make them millionaires.

Entering the ranks of the global wealthy might be easier than you imagine.

Credit Suisse says that to qualify for the richest 10% of the global population, a person needs to have $93,170 in net assets. A person’s net assets are defined as the total value of private assets, which includes real estate, minus any debts.

Entering the top 1% is a little harder, and would require a person have new assets in excess of $871,320.

If this all sounds like a lot of cash, don’t worry. To be in the wealthiest half of the global population, a person only needs assets worth $4,210, which should be pretty easy to come by.

Building Up Your Net Worth

William D. Danko and Richard J. Van Ness co-wrote, “Richer than a Millionaire: A Pathway to True Prosperity,” which shares some of the ideas that help the rich grow their fortunes.

According to a previous work by William D. Danko and Thomas J. Stanley:

“Most people have it all wrong about wealth in America. Wealth is not the same as income. If you make a good income each year and spend it all, you are not getting wealthier. You are just living high. Wealth is what you accumulate, not what you spend.”

Being happy with your own financial position is a big part of building wealth.

When people show off expensive possessions, like cars or jewelry, they aren’t doing anything to build up real wealth. In fact, the opposite is true.

Are You Really Getting Ahead?

Saving money that can flow into investments is one secret to becoming rich. A big paycheck is meaningless if it is eaten up by rent, high-priced meals, and expensive toys.

Danko and Van Ness found that people who are able to grow their wealth, and become millionaires know how to save their earnings. Surprisingly, some people who have normal jobs are able to build wealth, because they live frugally and make wise investments.

Developing healthy habits also make a big difference when it comes to making money grow. Think about why people want to “flex” expensive items on the internet. The social media “flexers” are showing-off for other people and ignoring their own happiness.

Convincing the social media crowd that you are rich isn’t a good wealth building strategy. It costs money, time, and distracts from activities that could help a person to develop habits that make long-term financial success a reality.

Shift Your Habits for the Better

Great habits don’t happen on their own.

James Clear is an author and researcher. His book, “Atomic Habits,” deals with creating great habits, and sticking with them for the long haul.

For most people getting their habits going in the right direction is the first step in creating wealth and happiness. People struggle to get rid of negative habits, or even realize they have them.

There are many things we can learn from a young age that become almost automatic, and realizing that we are holding ourselves back can involve changing how we view ourselves.

Surprisingly, according to Mr. Clear:

“The greatest threat to success is not failure but boredom.”

This might seem counterintuitive, but his research has demonstrated the need to create positive reinforcement for great habits that are already paying off.

Everyone will have a different set of life-habits that need to be reviewed, and possibly changed. It all starts with looking at how you live and deciding who you want to be.

If you’re spending your time and money trying to impress other people, you probably won’t ever build up wealth, or find happiness.