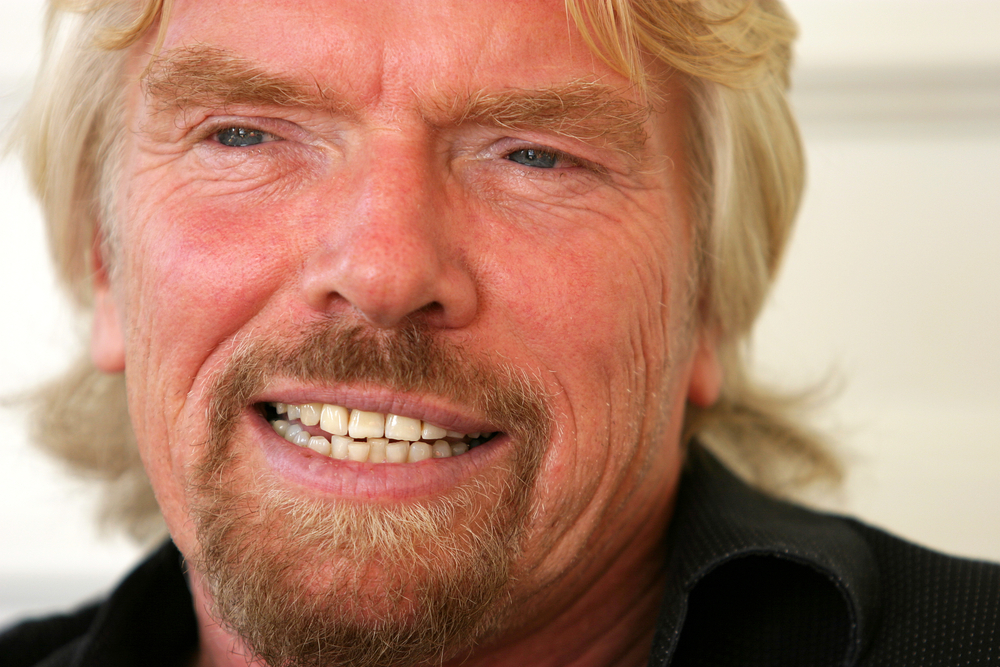 We all know that British billionaire and serial entrepreneur Sir Richard Branson likes to back innovation. Just last month, the winners of the Extreme Tech Challenge (XTC) held by Sir Richard Branson on his own private island in the Caribbean were announced. Now he’s upping the stakes and backing the Global Cooling competition jointly with the Indian government to find a breakthrough in air-conditioning technology.

As the planet population swells and the median income rises, there’s a higher demand for air cooling systems than ever before. And that’s a problem for the climate. That means more pollution, greater energy spend, and a higher use of refrigerants such as hydrofluorocarbons which are harmful to the environment.

Contestants of the Global Cooling competition will be expected to come up with a more economic and less harmful way of providing indoor cooling systems to meet the growing demand.

There are approximately 1.2 billion air conditioning systems installed around the world today. As living standards improve across developing continents, that number is expected to rise to 4.5 billion by 2050. 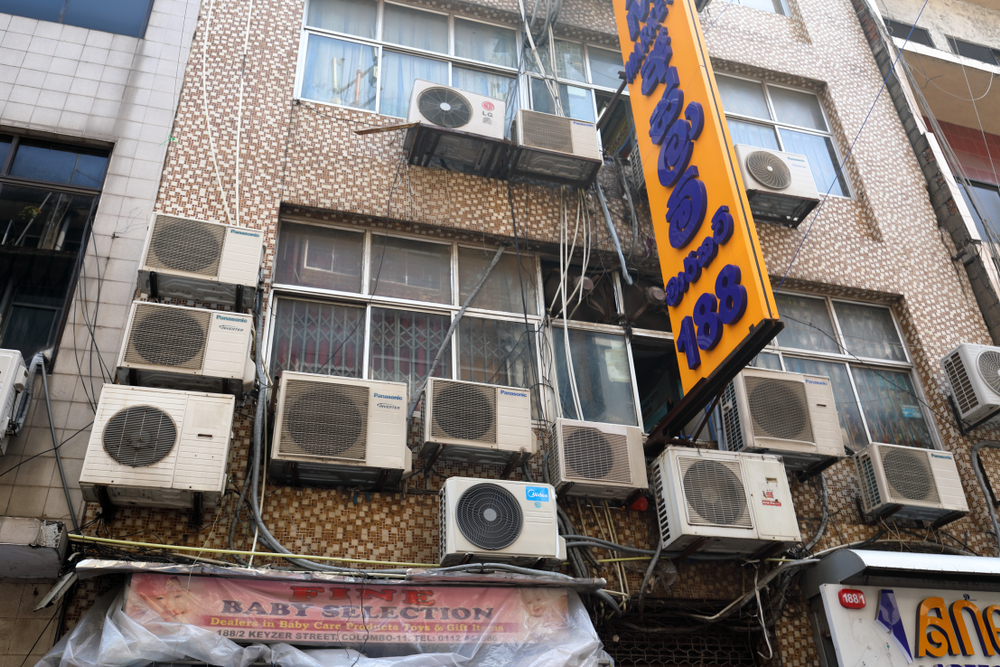 If we carry on using the same technologies for a/c systems we could raise the global temperature by 0.5% according to the Rocky Mountain Institute. Air conditioning has been flagged up by the International Energy Agency for being one of the largest yet most overlooked threats on climate change moving forward.

Inspiring a Solution through the Global Cooling Competition

The competition for innovative cooling systems initiated by Sir. Branson and the Indian government will hand out $3 million in prizes. $2 million will be shared among the top 10 participants with the most innovative and practical ideas, with at least $1 million reserved for the winner. Although, participants stand to win much more than that if their system becomes licensed and commercially successful.

The problem is not an easy one to solve, however, and the infamous entrepreneur recognized that it may not bring about a solution. However, the competition should at least start to encourage people to look for a solution and raise awareness about the issue. He said:

“If we don’t do something about the growing global impact of air conditioning on our climate today, it will derail our best attempts to meet the Paris Agreement goal on emissions.”

Since some 3.5 billion of the new air conditioning units are expected to be installed in India, the government felt its responsibility to take part. While competitions like this have had some success in the past, others are still trying to overcome a problem.

In 2011, Bill Gates launched his Reinvent the Toilet challenge and is still trying to scale up a suitable solution today. Let’s hope Branson has more luck with this one.