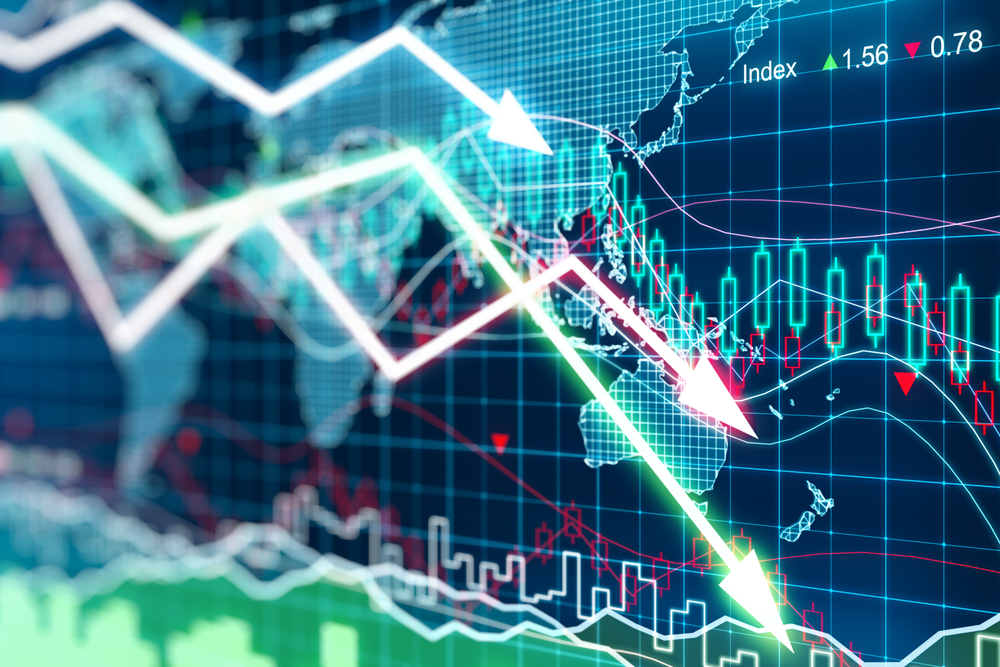 Dr. Ron Paul gave a chilling warning on CNBC yesterday that the US stock market is heading towards a 50% correction within the next year. To be fair, Ron Paul has been calling for this crash for many years and many have written him off as a doomsday fanatic. But don’t roll your eyes just yet: Recent events are beginning to prove his assumptions right.

In the interview, he stated:

“It can be pretty well validated by looking at monetary history that when you inflate the currency, distort interest rates and live beyond your means and spend too much, there has to be an adjustment. We have the biggest bubble in the history of mankind.”

Namely, the jarring rise in bond yields sent both US and international equities markets into a tailspin, starting last Thursday, while the 10-year Treasury yield peaked at 3.23%, which is an 11-year high.

While the inverse relationship between bonds and stocks is nothing new, the sudden jump in yields sent shockwaves quickly throughout the world. Global economies have grown complacent with loose credit and easy cash, and the quantitative tightening by the Federal Reserve is a fresh reminder that the monetary policy is shifting away from the cushion from the Great Recession.

The ultimate test is underway and so far, even at historically low rates, the world markets don’t seem ready. 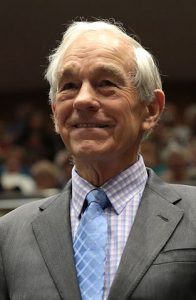 Sure enough, the quantitative easing that was developed to ease the Great Recession could be partly to blame for the “Everything Bubble” today. Ron Paul has consistently put the blame on the Federal Reserve for allowing these bubbles to happen. He said that we are getting “awfully close” and “the bubble is bigger than ever before.”

Late last week, we saw what happened to the US stock markets when bond yields jumped: a steep nosedive for all major indices. The yield increase is not likely to slow down anytime soon as the Federal Reserve tries to get back to “policy normalization.”

At the last FOMC meeting, the Federal Reserve chairman hinted at one more interest rate hike for 2018, and three more in 2019.

The yield shock not only affects US markets but global ones as well. The flight to safer US investments with solid yields may already be starting, according to the Wall Street Journal.

US Bond Markets were closed on Monday for Columbus Day. However, stock markets were open, and they were seeing a steep sell-off despite no changes to Treasury yields due to the holiday. A good bellwether for bond sentiment, however, is the US Dollar Index (DXY) which nearly reached 96 but went now down to 95.88.

Nasdaq was down nearly 1.50% and the SPX was down 0.66%. While a brief recovery was expected yesterday from last week’s rout and the closed bond markets, this does not seem to be the case. Investors are perhaps preparing early for greater jumps in yields this week.