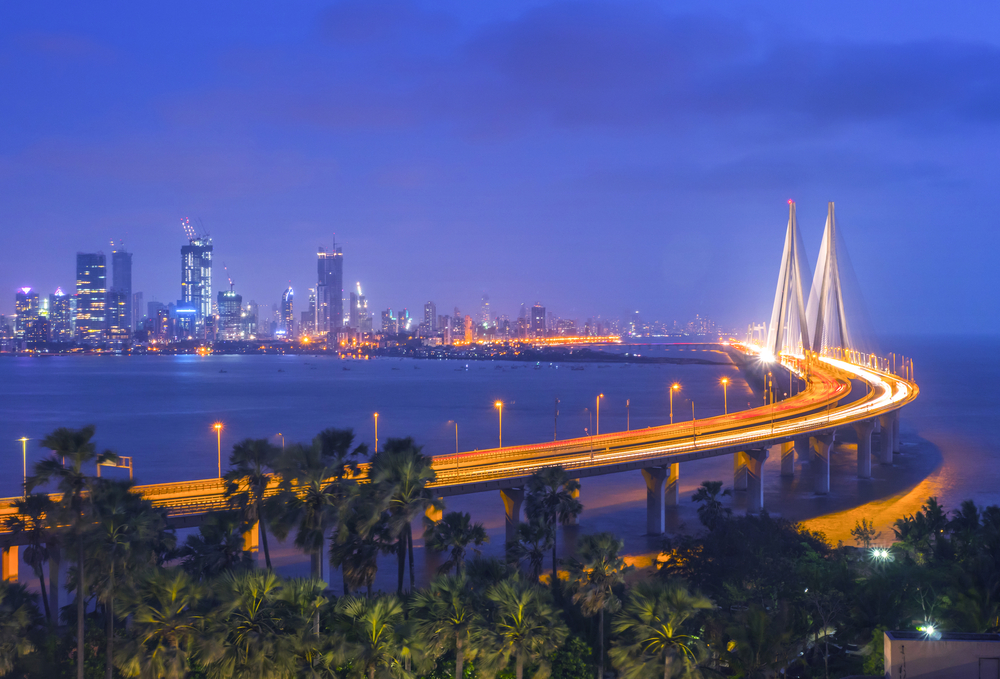 India is the world’s fastest-growing economy, creating a wealth of opportunity both for Indian and international entrepreneurs and investors.

The South Asian country is the world’s fourth-largest economy and produced $9.4 trillion in goods and services in 2017. The rate of poverty in India has reduced by 10% in the last decade.

A Harvard University report earlier this year predicts that India’s economy will continue to be one of the fastest growing economies in the world for the next decade, beating China and the U.S. India’s economy is predicted to grow by 7.3% this year and the report estimates this growth will continue at an incredibly fast pace. Researchers at Centre for International Development at Harvard University (CID) said:

“India tops the list as the fastest growing country for the coming decade, at 7.9 per cent annually… India has made inroads in diversifying its export base to include more complex sectors, such as chemicals, vehicles, and certain electronics.”

The report also points to India’s ability to redeploy its existing skill base to new products and thus diversify its economy and exports.

A HSBC “Navigator” survey in the last month confirms that Indian companies are upbeat on local and global opportunities with 94 per cent showing optimism for the growth of their businesses compared to a global average optimism rate of 77%.

HSBC notes three key drivers of growth for Indian firms, the use of technology, product demand, and the growth of ecommerce.

“We believe that India will continue to hold its position as one of the fastest growing economies globally, and hence, present long-term growth opportunities.”

A May 2018 report by the India Brand Equity Foundation reveals some of the drivers of India’s success, its high rates of growth, and the country’s potential:

Also read: How to Start and Register a Business in India

10 Sectors Creating Opportunities for Investors and Entrepreneurs in India

In 2016 the Indian Prime Minster Narendra Modi committed $1.5 billion in funding and tax breaks to propel high-tech startups in a country of well-educated millennials. The move was expected to double India’s new startups to 11,500 over the following five years. This growing number of high-tech startups means opportunity for technology investors and venture capitalists, both within India and from abroad.

In 2017 India overtook the U.S for the greatest number of mobile application downloads, reaching 12.1 billion and taking the 2nd spot globally for this metric. One platform forecast that by 2022 India will reach 37.3 billion application downloads annually, a rate of growth of 207% and one that makes India the fastest growth market for apps in the world.

The growth has been driven by the availability of cheaper smartphones from China and a subsidization of 4G data in the country. These statistics mean that India has to be one of biggest markets to consider for app developers, marketers, and indeed investors.

Increasing smartphone and internet availability in India has propelled its ecommerce market. This digital transformation has led to an ecommerce market worth $38.5 billion in 2017 and one that is expected to grow to $200 billion by 2026.

The overall value of internet-based markets is expected to grow from $125 billion as of April 2017, to $250 billion by 2020, driven by the growth of ecommerce in the country.

India’s key ecommerce players are currently Flipkart, Amazon India, and Paytm Mall. Electronics form the largest segment of ecommerce sales at 48% of the market, followed by fashion at 29%.

Google’s launch of a dedicated Indian storefront for its hardware products is imminent and set to compete with a similar Apple storefront and Flipkart’s current domination of the Google product retail market in India.

Hollywood’s Indian equivalent “Bollywood” is now actually more productive than its U.S-based counterpart. Bollywood now makes twice as many movies as Hollywood and contributes billions to India’s GDP. With movie ticket prices much lower in India, Hollywood’s revenue still far outstrips Bollywood, but movies in Bollywood cost a fraction of the price to create.

India’s Bollywood mega-stars don’t just stop at acting, many of them are investing in India’s thriving technology and ecommerce startups too.

Manufacturing is still a foundation of India’s economy and it’s a growing sector. An active program by the India government “Make in India” combined with India’s wider economic success hopes to make India the third-largest global economy by 2030.

By 2025, India’s manufacturing sector should reach $1 trillion in output and form 25% of India’s GDP compared to 16% of GDP in 2016. Manufacturing is one of the biggest destinations for inbound investment into India in a number of sectors including automotive and electronics production.

India’s Vice President Venkaiah Naidu, speaking in Paris on November 9, 2018, predicts India is close to becoming a $5 trillion economy by 2025.

Over 50% of India’s total workforce is employed in its agricultural sector which contributes around 18% of the countries GDP. India is second in the world for agricultural output, but its current share of global agricultural exports is just 2%. That said, India is one of the largest exporters of sugar, beef, rice, and shrimp.

To increase exports, the government of India has set a target to increase food processing in the currently from 10% to 20% to increase India’s share of the global food processing market from 1.5% to 3% by 2020. The country currently has eight “mega food parks” and the Ministry of Food Processing Industries (MOFPI) is planning to increase this number to 42 by the end of 2018.

In India, chemicals are expected to become a $250 billion-dollar industry by 2020, as well as petrochemicals, the country produces a significant portion of the world’s pharmaceuticals.

Mineral mining and exploration were 2.6% of the country’s GDP in 2017. Though an area of concern due to some of the low-safety and illegal processes employed, India produced 567 million tons of coal, 210 million tons of iron ore, and 1.59 tons of gold in the 2017-2018 period.

Global budgets for mineral exploration have increased recently and the price of gold is rising. Two factors that may further influence this sector in the coming years.

Driven by rising incomes, greater health awareness, and better access to insurance services, India’s healthcare industry is expected to grow to $373 billion by 2022. India’s government launched its largest funded healthcare scheme, the National Health Protection Scheme, in September 2018 and the sector is expected to generate 40 million jobs by 2030. Private sector medical expenditure accounts for 74% of the total value of the sector. Medical tourism is also a growth sector for India, which has seen over 22% growth in an area which is expected to double in size to $6 billion by the end of 2018.

No overview of economic opportunity in India is complete without a glance at the IT and business services sector in India. The country’s high proportion of well-educated English speakers has led to the sector increasing from a standing start in the country to 55% of its GDP in 2018. IT companies alone contributed 8% of India’s GDP in 2016 and the country is now home to Intel, Texas Instruments, Yahoo, Facebook, Google and Microsoft.

The rapid growth of India’s economy has a price which will impact its future success if not addressed quickly. India has all ten of the world’s most polluted cities and a level of air pollution that, according to the World Bank costs India as much as 8.5% of GDP in health-care costs and productivity losses.

“How can you grow economically when, within your country, your citizens are facing economic problems because of the air pollution?”

Still, every problem creates an opportunity and finding resolutions to India’s pollution crises could be financially advantageous too. Paytm founder and billionaire entrepreneur Vijay Shekhar Sharma has partnered with a venture capital firm to invest in local and global startups to reduce smog. He’s not the only one, Tractor maker’s Sonalika Group have donated machinery to encourage farmers in the Haryana region to stop burning old crops, a major source of air pollution. IKEA has also picked up this idea in its “Better Air Now” initiative and plans to turn rice straw, leftover from rice crops, into a renewable material for the production of IKEA products.

Related Topics:AmazonAppleEconomyfeaturedFlipkartGoogle+GrowthIkeaIndiaIndustryVenkaiah Naidu
Up Next