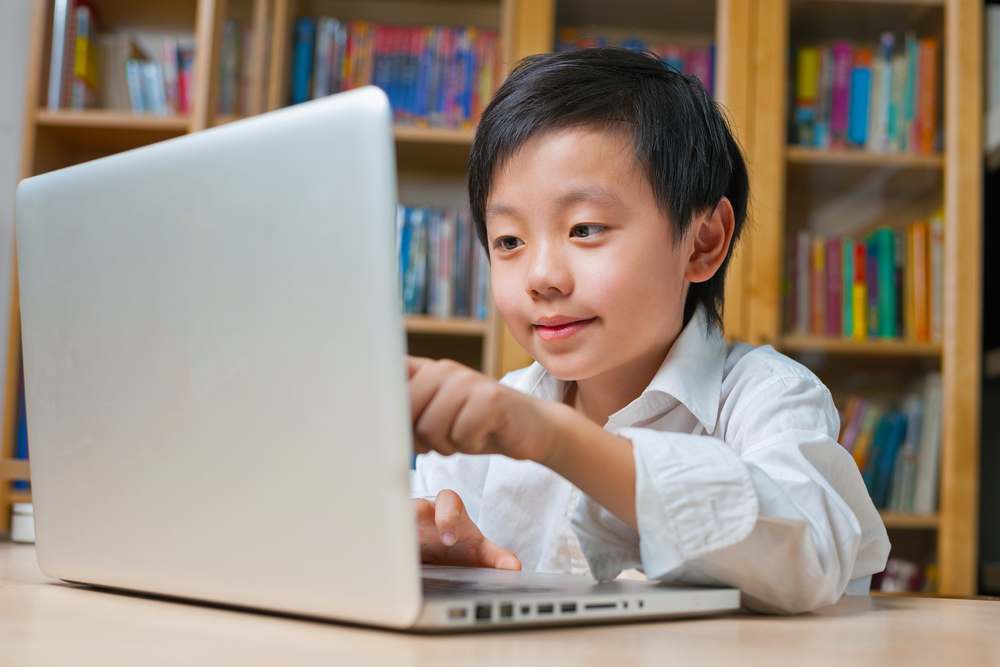 The entry process to top private schools in China is so competitive that five-year-olds have 15-page resumes.

Recent reporting highlights how one child’s resume, longer than most top executives, went viral on a Chinese social media network. 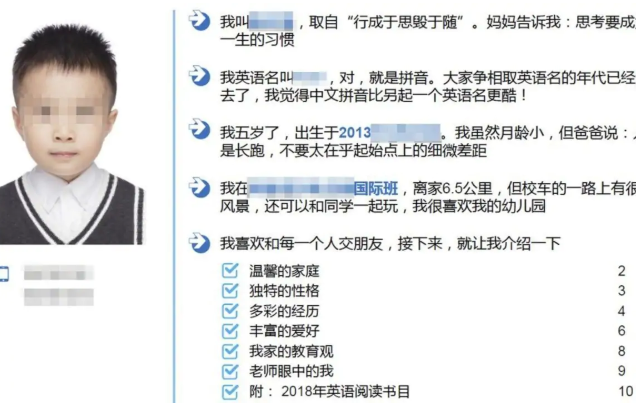 One five-year-old’s resume. Source: The Telegraph

The unnamed Chinese boy, according to his resume, had read over 10,000 English and Chinese books, traveled the world, and had numerous hobbies many teens would be envious of. It said:

“I write three English essays per week to express my feelings.”

Another resume of a six-year-old from China went viral earlier in 2018 revealing the child could talk at three months old, and by six, could carry out basic computer programming. That child beat 8,000 other applicants to gain a place at an elite private primary school in China.

It’s no secret that Chinese kids are driven, both by their own desire to succeed and their aptly described “tiger parents,” who are keen for their children to do well.

Parents In China Are Assessed Too

Template resumes for children are available widely online in China and even parents are often vetted for their intelligence and achievements by top schools.

In Shanghai, students can freely attend public primary schools near to them, but places at Shanghai’s private junior schools are fiercely coveted. There are often 70 applications for each place.

Two private primary schools in Shanghai were accused in May 2017 of vetting both parents and grandparents’ qualifications and abilities. Another school was accused of discriminating against children whose parents were overweight.

Yangpu Primary School made parents do a timed math test, and Qingpu World Foreign Language School quizzed parents on their education. Both were subsequently contacted by the Shanghai Education Commission which ordered the tests to be removed and said:

“What they did violated the compulsory education law. It has violated principles in promoting educational fairness and students’ rights in education.”

The Yangpu Primary School issued a statement explaining the test was for parent’s “entertainment” and for research.

Though Shanghai’s private schools still conduct admissions tests and interviews for their selection processes, resumes and parent assessments were banned earlier this year.

China’s parents certainly aren’t alone in pushing their kids to do well or creating elaborate CV’s based on early-age and extra-curricular activities. It’s a similar story in the UK and indeed around the world, but not for every parent. Many others believe that children should be allowed to be children for as long as possible.

There is certainly plenty of inspiration to gain a good education here–China currently has nearly 2,000 “super-rich” and over 600 billionaires–perhaps explaining why five-year-olds have 15-page resumes.

Got $200K Going Spare? Why Not Spend It on an Underwater Hotel?