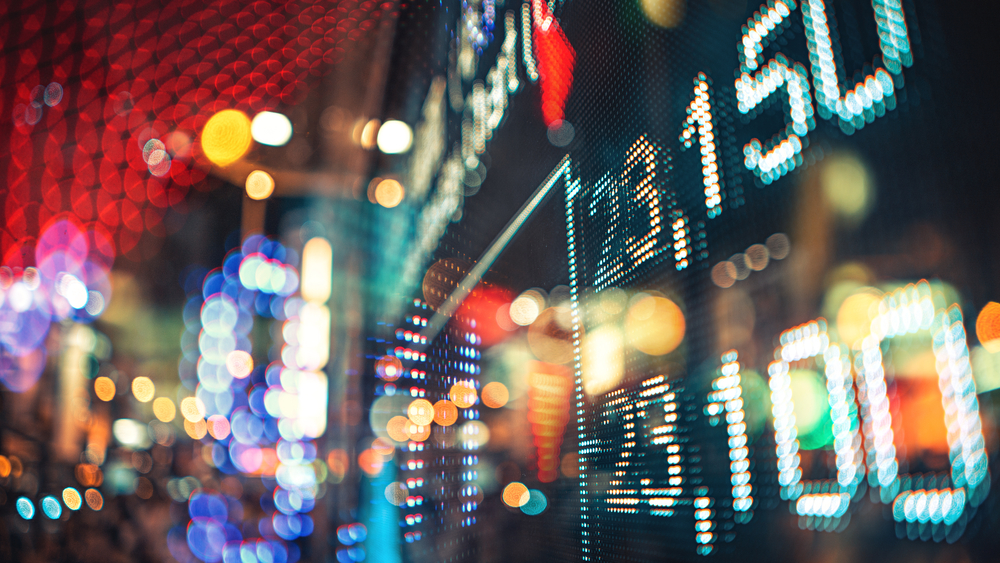 After a tough start to the week all round, global markets appear to be rallying. The US stock market rose sharply yesterday, October 16, after technology stocks had plummeted last week losing millions for investors and shaking global markets.

Netflix beat all expectations and its shares soared more than 14 percent in after-hours trading. Morgan Stanley’s better than expected results were driven by a 15 percent rise in investment banking revenue.

China’s stock markets have been struggling with internal economic issues and the ongoing trade war with the US. Last week China’s markets hit their lowest point in four years.

Cryptocurrency markets also plummeted last week, mirroring the US stock markets and dropping billions from the overall market capitalization for all cryptocurrencies.

After a sudden upturn and fall back on October 15, the market has leveled somewhat. Bitcoin’s price is again hovering around the $6,500 mark.

Gold, often a go-to in times of uncertainty, saw a two-month high on October 15. Lukman Otunuga, Research Analyst for FXTM commented to CNBC:

“While the sell-off in stocks rekindled some demand, there were other key factors in play. With escalating trade tensions, concerns over slowing global growth, geopolitical tensions and U.S. mid-term election jitters in the mix, gold has a chance to shine.”

Experts and analysts aren’t celebrating too much just yet, though, as the threat of a potential recession as well as trade and political turmoil is fuelling what might be a rocky road for all markets for some time yet.

At the time of writing, and the opening of the US markets, the Dow has fallen 200 points so far today amidst the ongoing volatility.

Euro at a 2-Month Low Over Italy’s Bonds, Budget, and Brexit

Mud in the Eye of Naysayers as Netflix Stock Skyrockets