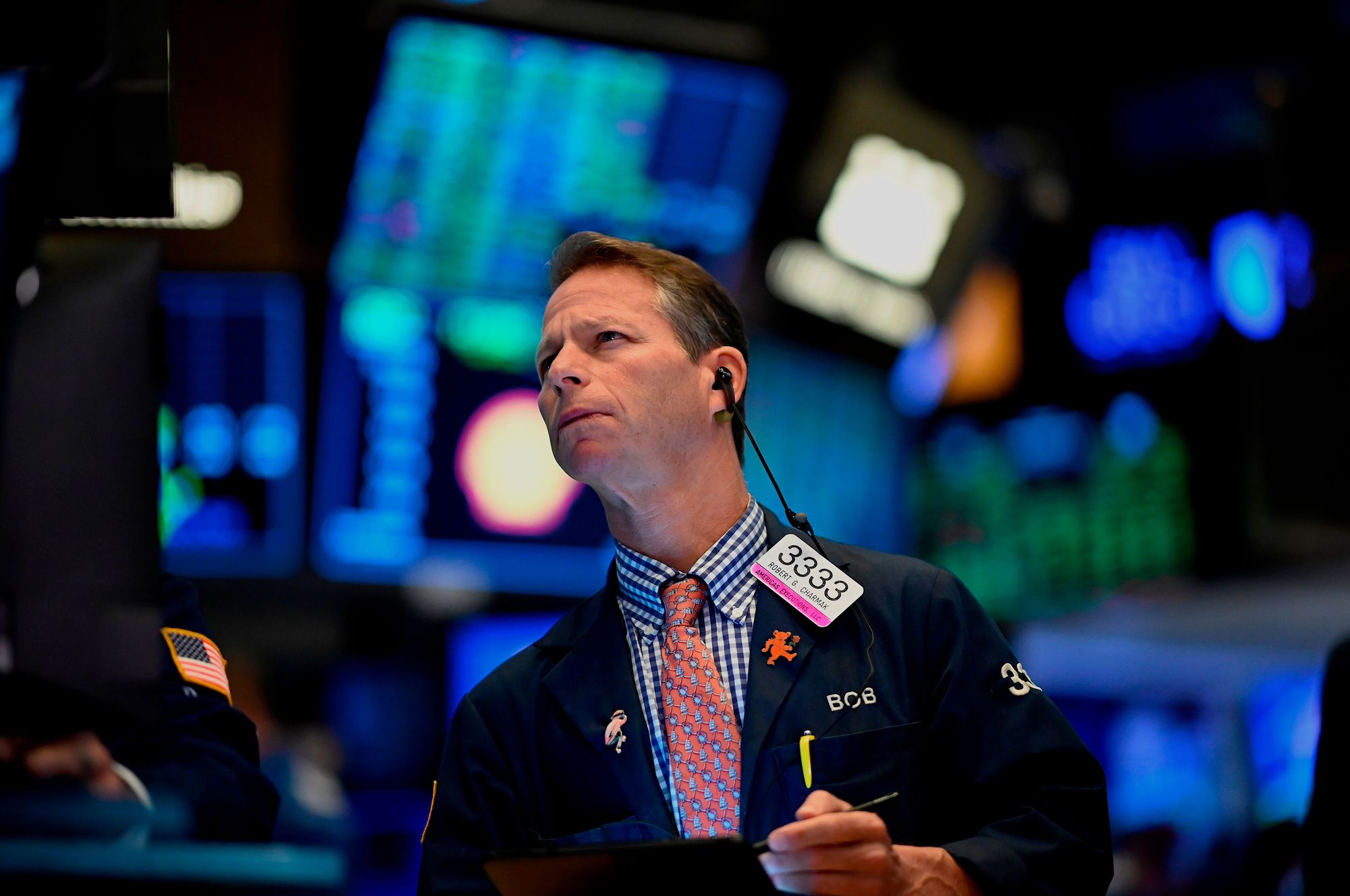 The Dow and broader U.S. stock market were surprisingly buoyant on Monday, even as analysts raised alarm over the health of the economy following the International Monetary Fund’s (IMF) latest downward revision to global growth.

All of Wall Street’s major indexes traded higher on Monday, overcoming a tepid pre-market for Dow futures. The Dow Jones Industrial Average edged up 22.10 points, or 0.1%, to 26,792.30.

Analysts are warning investors about the possibility of a major recession after the International Monetary Fund issued yet another downgrade to global economic growth.

Last week, the Washington, D.C.-based institution slashed its outlook on the global economy this year and next, citing concerns over trade, manufacturing and overall business confidence. Global GDP is expected to grow just 3% in 2019 and 3.4% next year. That’s lower than the 3.2% and 3.5% the fund projected in July.

According to Mark Zandi, chief economist at Moody’s, the risk of a global recession in the next 12-to-18 months is “uncomfortably high.”

“I think risks are awfully high that if something doesn’t stick to script then we do have a recession,” Zandi told CNBC. Sticking to script includes President Trump not escalating the trade war with China, the U.K. finding a resolution to Brexit and central banks maintaining their stimulus pledge.

While Zandi and other economists don’t have to worry about central banks going off script, there’s no telling how the trade war will evolve. China and the U.S. reached a tentative ‘phase one’ agreement earlier this month that simply amounts to a freeze in the tariff escalation. Meanwhile, British Prime Minister Boris Johnson is facing obstacles within Parliament to pass a draft Brexit resolution that was signed off by European Union lawmakers last week.