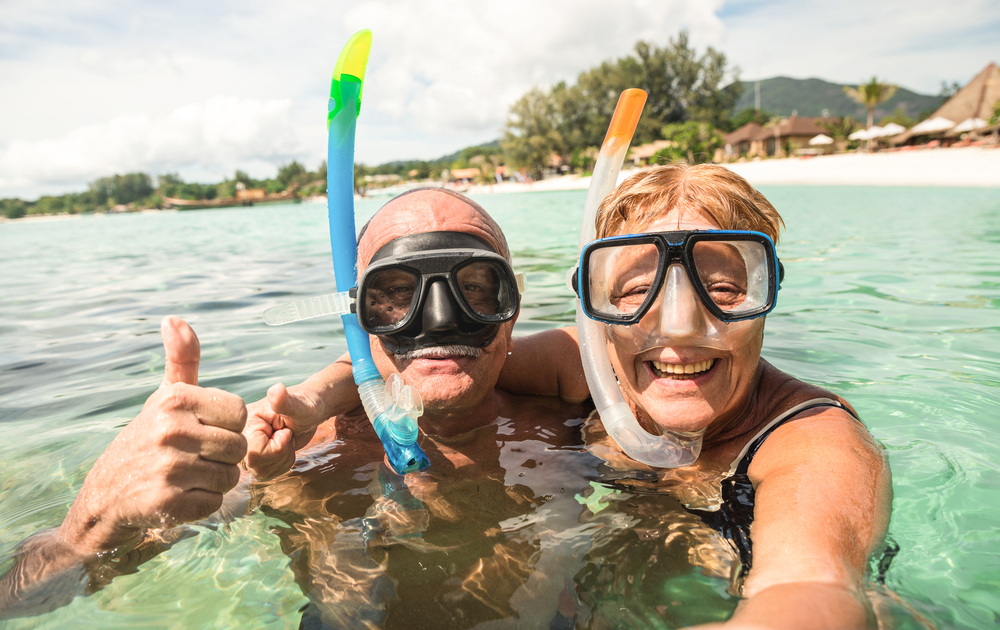 IT expert and investor Chris Reining decided to become a millionaire at the age of 29. Work got on his nerves. He wanted to be financially free. Now, the 39-year-old American has finally made it. Today he has $1.2 million in his stock portfolio and can enjoy his early retirement on the beach.

Many people live their entire life with financial limitations. At the age of 50 or 60, they realize that they’ll have to work until they are so old and sick that they simply cannot work anymore. This is a miserable life and Chris Reining knew that and wanted to achieve something better.

He Turned into a Super Saver and Became a Millionaire

IT Specialist Chris Reining is 39 years old and lives in Wisconsin. He’s a millionaire. When he was 29, he decided to get rich because the job he was doing got on his nerves. For his 35th birthday, he wanted to have a million dollars in his stock portfolio. At that time he earned $75,000 a year.

He spent no more than $1,000 for flying lessons a month. He didn’t go to the expensive eco-supermarket anymore. He went to the restaurant less often. He started a kind of spending diet.

Yes, it’s hard at the beginning to change habits. But once you get used to it, saving isn’t a problem. No one has to eat dog food, of course. Life stays pleasant. Today, Reining has $1.2 million in his portfolio. He describes how he earned the money in his blog.

Many people believe that they can’t do it. But you know what? It is possible. You just have to want it. People like Reining who started early can now enjoy their retirement somewhere on the beach.

Reining knows the feeling of financial independence; for him, it’s about much more than just money itself. It means “having the freedom to design your life according to your wishes,” as Reining explains on his homepage.

He learned the advantages of investing at an early age when he was introduced to the world of equities by his father. Today he wants to pass on his knowledge to those who cannot cope with their financial life or have questions about the confusing world of the stock market. Therefore, he decided to launch his own site. 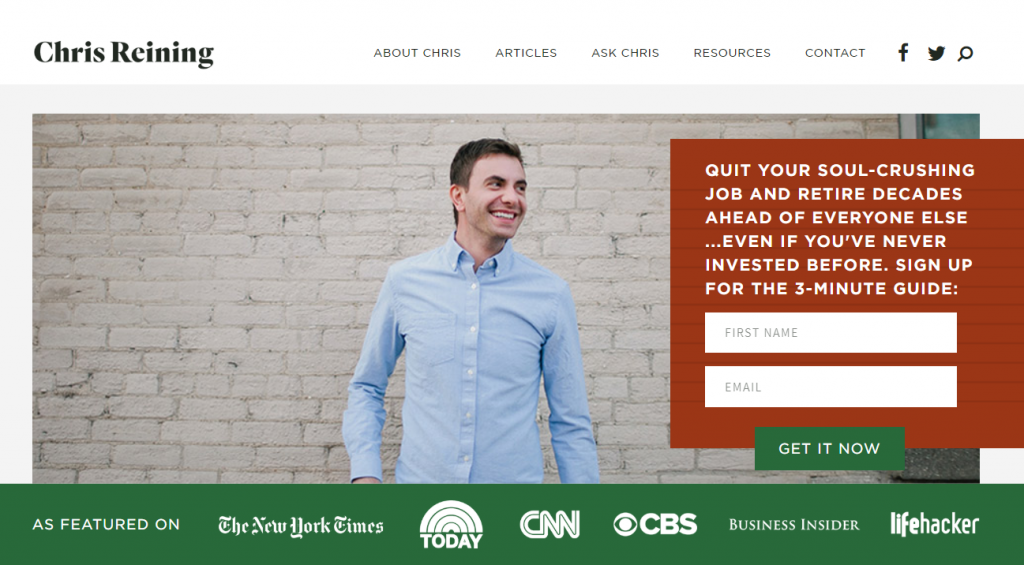 His own life proves best that his concept works: Reining gave himself the goal of achieving financial independence at a young age. He retired at age 37.

How Did He Do That?

His way is simple and follows the advice his father already suggested: he invested in stocks. “Stocks are not just for rich people,” Reining says and reinforces his advice with a simple example in the language of the farmers under which he grew up as a boy in Wisconsin:

“Imagine, you buy yourself a young, frail foal for $500. You maintain it for many years, you let it graze on a lush pasture and see how it increases in strength and size. After a few years, your once-small foal is suddenly worth $2,500 (and you did not even have to spend money on the grass).”

The same applies to shares as it does to the foal. Of course, there are always setbacks in the case of foals. Sometimes they get sick and requires more care and protection. But in the long term, they mature into a strong horse, that one day will be worth a lot more on the market than the once-acquired young animal.

From Zero to Hero – The Story Behind Les Brown