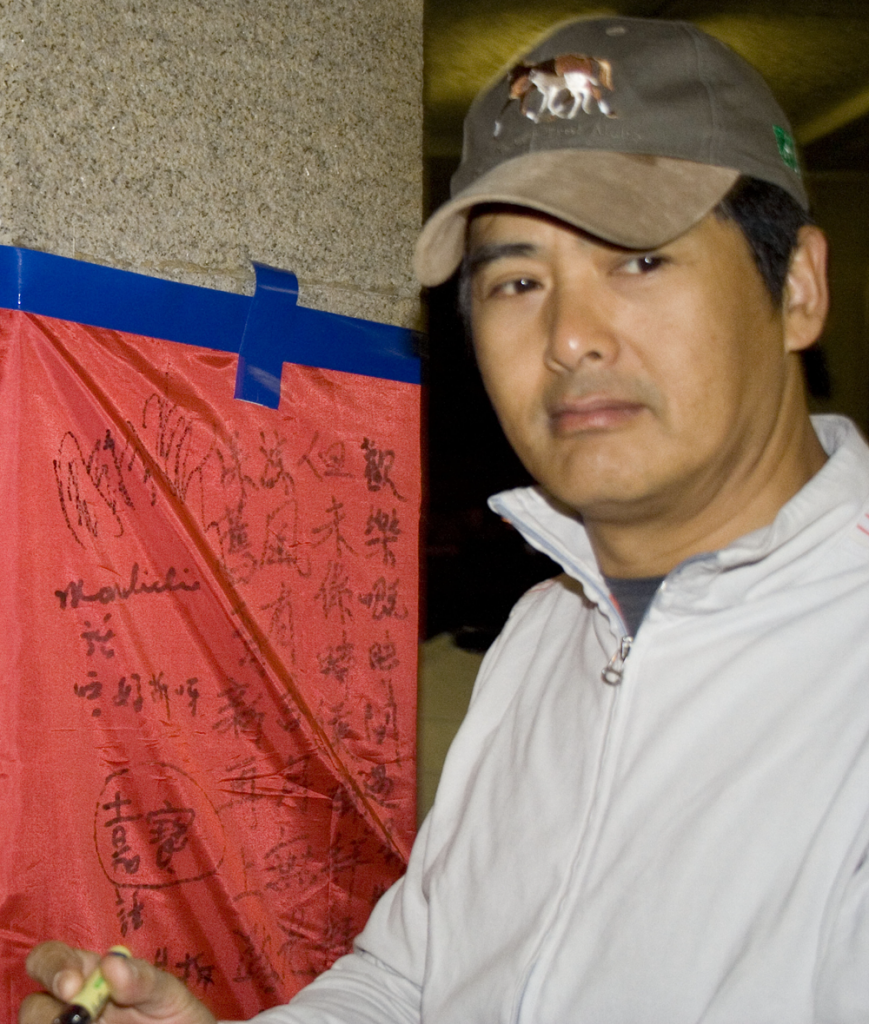 Are you one of those braggadocios rich people who have bags of cash and wants everyone to know it? Chinese billionaire movie star Chow Yun Fat is reported to be worth a bank-busting $715 million, which converts to HK$5.6 billion, yet he lives a thrifty lifestyle with a spending budget of just over $100 per month.

Whilst many billionaires drive Lamborghini and Bugatti super-cars while getting pedicures and lavish spa treatments, Chow Yun Fat is living on less in a month than a security guard at a gated community.

When the vast majority of the public scramble to buy the latest iPhone X for $1,000 upwards, the Chinese billionaire movie star has kept the same mobile phone for 17-years. The man has the spending restraint of an ordained Buddhist monk. Or is he just a tight so and so?

Chow Yun Fat Takes Frugal to the Next Level

Chow Yun Fat is a critically acclaimed actor who starred in the classic “Crouching Tiger, Hidden Dragon” epic that bought Kung-Fu audiences into modern times. In a recent news report from the Oriental Times, the 63-year-old renowned actor talked about how he lives a very modest lifestyle despite being a billionaire.

The Hong Kong megastar has rejected material goods and still views himself as your everyday ‘Average Joe’. Yun Fat’s wife, Jasmine Tan, detailed how her frugal hubby loves eating at inexpensive street-side food vendors in his native Hong Kong and pointed out he will only upgrade his 17-year old mobile phone when it stops working.

In a world of high-tech gadgetry, especially in Hong Kong, the actor is unfazed and unimpressed by technological advancements.

He actually addressed his lack of fashion ambitions in another article where he said he preferred clothes that were comfortable. The closest he would have gotten to a crocodile on his shirt would have been in the “Hidden Dragon” movie.

The Chinese billionaire actor might be a household name across his homeland, but what can impress a man who has close to a billion dollars, rides public transport and eats at roadside stalls? Not much apparently. Unless you have some comfortable sports pants of course.