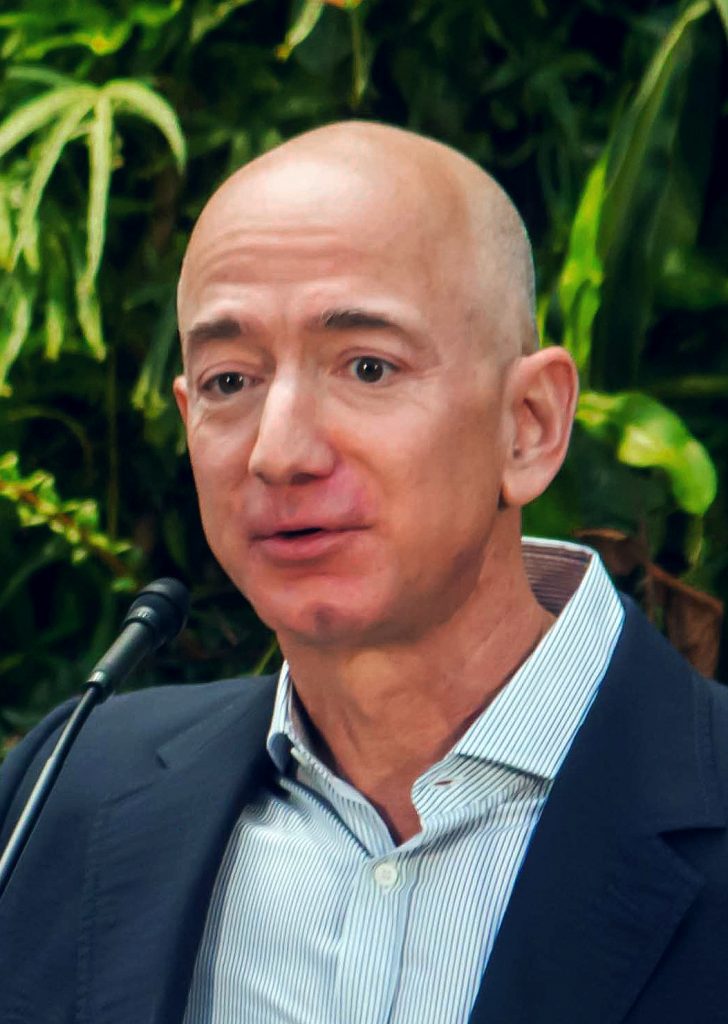 Every crash in the financial market brings tough days for billionaires, often wiping out fortunes. But since almost every billionaire’s wealth is linked to the stock market and economy it’s hard to avoid the ups and downs of each market cycle.

Similarly, the latest crash in the market has also taken away a fortune from billionaires which most people can only imagine. The rout in the global market triggered by rising Treasury yields, intensifying trade wars between the US and China, and the rise in crude oil prices is expected to only deepen.

On top of this, the US tech index is the worst affected. This houses tech giants like Facebook, Amazon, Netflix, and Alphabet that has lost over 10% from the start of this month. 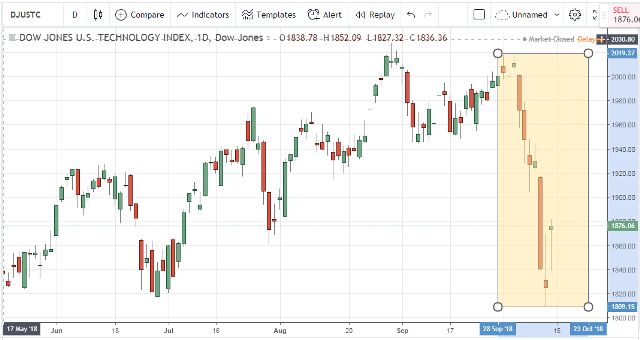 Wednesday marked the worst sell-off in US tech stocks since 2011, plunging almost 4.4%. It wiped off nearly $100 billion of wealth from the world’s 500 richest people, the second steepest in this year. And, in this, Jeff Bezos, founder of Amazon.com lost $9.1 billion, the most on the list of the Bloomberg Billionaire Index.

Others affected in the US tech space were Microsoft founder Bill Gates, Facebook founder Mark Zuckerberg, and Alphabet co-founders, Larry Page, and Sergey Brin, whose wealth declined by $8.4 billion this week.

The carnage was not just limited in the US but was seen across the world with Europe’s top billionaire Bernard Arnault’s fortune tumbling 15% or $11.8 billion to $67.6 billion this month.

Carlos Slim of Mexico lost close to $2.5 billion. The only billionaire who retained his fortune despite this market situation in the list is the California-based largest private landowner, Donald Bren with total wealth of $17.2 billion.

All this data showcases how even billionaires are not insulated from the market volatility which can change the whole ranking of the billionaire index.

Such changes in the fortunes of billionaires are not unusual and happen regularly according to the market cycle. During 2008’s great financial crisis, Bill Gates lost $18 billion of his fortune and his net worth nose-dived to $40 billion. Keeping him company was Warren Buffet, whose fortune plummeted from $67 billion to $37 billion in just one year.