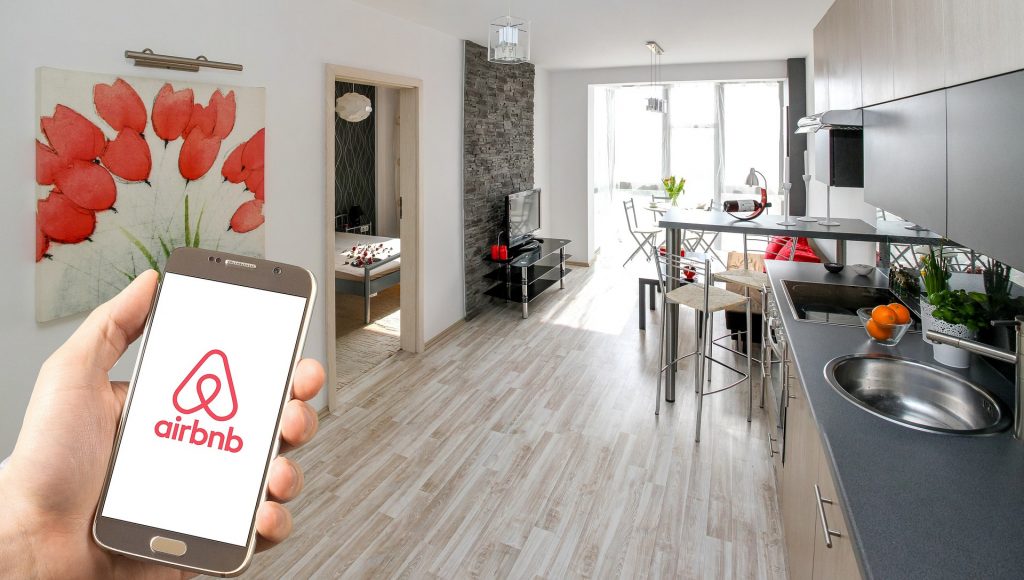 Airbnb and Uber, along with other digital services websites, will be required to pay a 3% tax as per the Spanish Finance Ministry’s new tax rules.

These digital companies are responsible for opening new doors for businesses and investors alike. However, until now, innovative startups such as Just Eat have reaped benefits due to the lack of regulation for digital platforms.

“There are businesses we all know that are dedicated to services and are generating billions in economic activity, yet do not pay appropriate taxes, because the current tax laws do not recognize this type of activity.”

Currently, the tax applies to digital advertisement and brokerage services, and Sale of Data (SoD) websites, that earn over $3.44 million revenue in Spain and $860 million globally.

According to Spanish Newspaper El País, Airbnb published an official statement claiming that the company pays tax in every country it operates in, including Spain.

Tax Rules for Airbnb in the US

Spain isn’t the first country to create a new tax structure for online platforms. On October 1, New Jersey applied a 5% tax of “hotel occupancy fee” for Airbnb and travel website VRBO. Since the law exempted realtors from this tax, visitors can avoid this situation by getting in touch with real estate agents.

Meanwhile, Huntsville doesn’t plan on following New Jersey anytime soon. The city applies a lodging tax on Airbnb hosts and believes that it’s sufficient for the time being.

Last month in Colorado, various residents requested authorities to change the category of Airbnb rentals from residential to commercial. This would increase the tax figure from 7% to 29%. Since a lot of people rent out their properties and earn their income through the digital platform, this move would result in a loss. Some people even rent a portion of their houses and share it with strangers to make ends meet. According to Molly Weedn, Public Affairs manager of Airbnb US West:

“This proposed change could mean much of this important supplemental income would go to state coffers, rather than helping a host pay their bills.”

Thus, on October 3, it was finally revealed that Colorado had decided against implementing this tax rule.

France and UK Weigh in on the Situation

Last month, French politician, Ian Brossat, submitted a proposal which explained that Airbnb should be banned from Paris. He also raised a question regarding Airbnb’s tax activities, “Why does Airbnb pay as much tax in France as a neighborhood bakery?”

Earlier today, Financial Times reported that Her Majesty’s Revenue and Customs (HMRC) reached out to Airbnb to discuss tax regulations applied on the company. However, Airbnb’s official statement added that these are just “routine checks.” The company was previously criticized for paying only £379,075 in tax from the profits earned in 2017 and £188,000 in 2016.

Final Nail in the Coffin for Google+